Research shows that children who had minor COVID-19 cases with little to no symptoms are getting worse MIS-C cases. 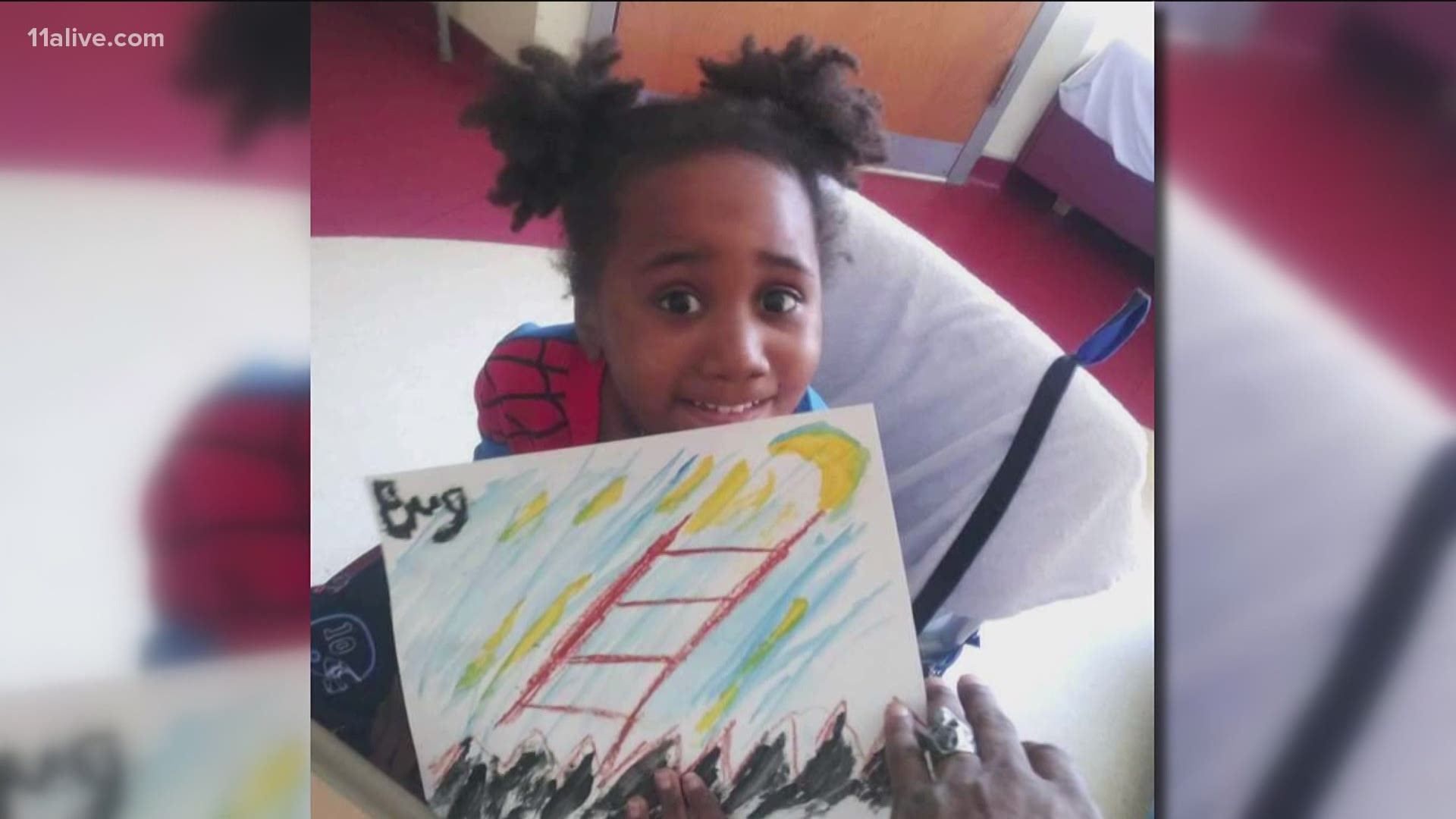 ATLANTA — The Centers for Disease Control and Prevention has released its largest study to date on how multisystem inflammatory syndrome in children (MIS-C) impacts kids.

The rare, but serious syndrome can suddenly affect children without warning, causing inflammation on their kidneys, brain, and heart.

Health experts are trying to determine why some children develop the illness after contracting COVID-19.

Quincy Pool Sr.'s son has spent the last two months with a severe case of MIS-C.

The father said his 4-year-old, Quincy Pool Jr., was finally released from Children's Healthcare of Atlanta last week. However, he said the child is still fighting the syndrome and doing therapy five days a week, eight hours a day at Scottish Rite.

RELATED: He didn't know his 4-year-old ever had COVID until he had a rare reaction

The dad added that doctors told him that his son was in the top 3 percent of worst cases they have ever seen. Since then, he said medical staff have been using his son's case for research.

On Tuesday, the CDC released it’s largest analysis yet on the condition. After studying 1,800 cases, it found most of the children never experienced any symptoms of COVID-19 or only suffered mild ones. The analysis also found MIS-C tends to disproportionately affects communities of color, with 71 percent of the children either Hispanic or Black.

It also found the national peaks in MIS-C cases came about two to five weeks after peaks in COVID cases, and mirrored the virus’ spread from cities to more rural areas. In addition, the research showed that most cases were in kids younger than 15, and cases were worse in children who had mild COVID-19 cases.

The CDC said the most common symptoms of MIS-C are a fever, abdominal pain, and a red skin rash. If anyone believes their child is experiencing these symptoms, the CDC asks parents to contact their doctor directly.

4-year-old with MIS-C from COVID