Now, they're sharing their story to give others hope. 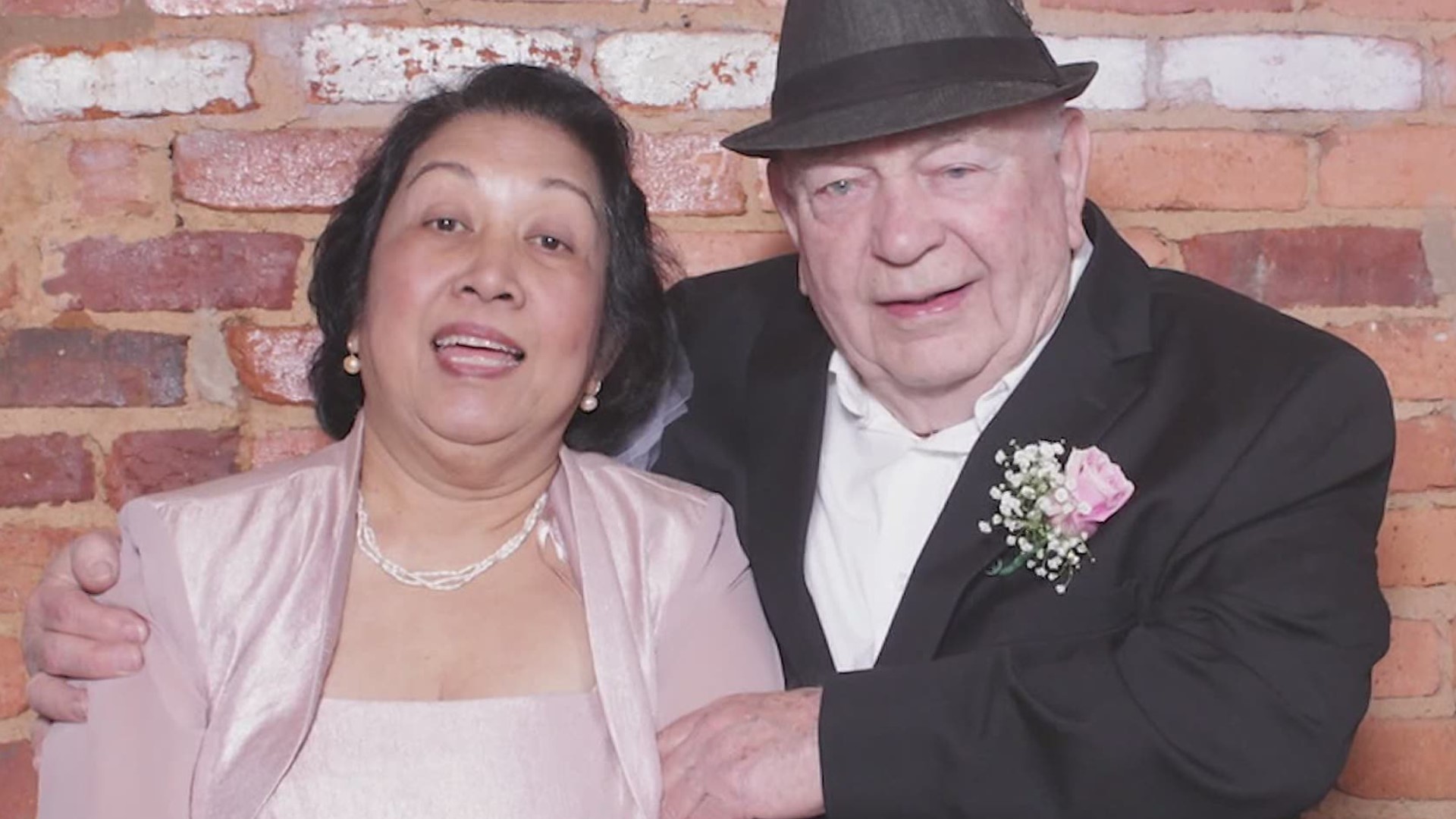 ATLANTA — At 85-years-old and 68-years-old, Chuck and Ging Gilliam have been married for more than 40 years.

They're rarely apart. But weeks ago, they were both diagnosed with COVID-19 and admitted into Piedmont Walton Hospital in Monroe, Georgia.

“I don't know anybody where these things happen to both husband and wife,” said Ging. "We were both in the ICU. We're both on respirators. We're just depending on those good hands and the prayers of the nurses over there.”

Ging, a retired nurse, was now being cared for in the same hospital where she worked as a nurse for more than 33 years.

“I know everybody there, their families, their grandbabies," she said. "It's like family to me.”

Ging and her husband were both fighting for their lives, but the toughest part was being separated from the love of her life.

"We can't see each other, there are no visitors," she said. "The hospital is on complete lockdown."

Doctors told Ging they weren’t sure if Chuck would make it.

“That was the most devastating part of this," she said.

But he did! Both were taken off their respirators. Ging was wheeled into his room, and they held hands for the first time in a while.

“Knowing that he was off that respirator and breathing on his own - I don't know how to tell you how I feel, but it was so good.”

Ging finally beat the coronavirus and, two weeks later, so did Chuck.

“And everybody is praying for you - the whole hospital," she said. "All your friends and classmates, and even my family in the Philippines, they all were praying for us.”

Atlanta man with COVID-19 released from the hospital on 66th birthday!