Protests, backlash from teachers after deaths of 3 Cobb County educators in a month

In the last 30 days, COVID-19 has claimed the lives of three educators. Teachers say the situation has become cause for concern for their health and safety. 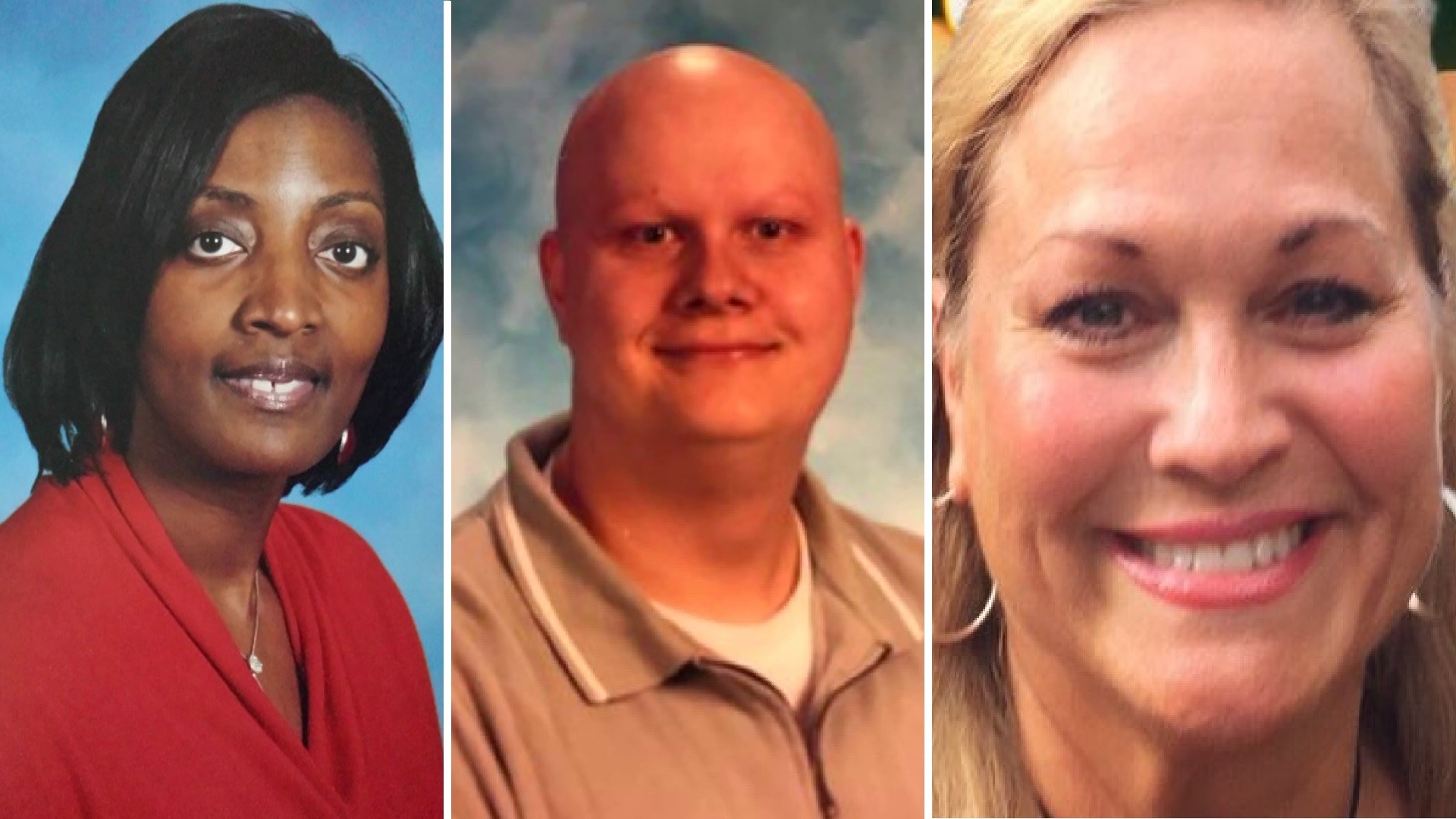 COBB COUNTY, Ga. — As Cobb County teachers mourn the loss of three of their peers to COVID in just the past month, the school board is under fire, accused of not doing enough to protect employees from the fast-spreading virus.

Pittman, a teacher in the Cobb County School District, previously spoke to 11Alive in July. Back then, she had concerns about returning to the classroom in the fall for in-person learning. Now, she says those concerns have become a dark reality.

"Their attitudes about it kind of run the gamut," Pittman said. "But at the base core level of it, it's just a matter of there's no communication and there's no transparency."

In an interview with 11Alive, Key's niece said they'd hoped his death would be a wake-up call for people in the county.

"We didn't want anyone else to go through what we were experiencing," Heather Welch said.

Cobb district leaders have come under fire in recent months, with some teachers accusing the district of not taking the pandemic seriously. Several frustrated teachers and parents have reached out to 11Alive to express their feelings.

In a statement, a district spokesperson said it "will continue to take every possible step to keep our hallways safe, our classrooms healthy, and our schools open both remotely and face-to-face."

"Our entire Team, including our Board, is following the District mask policy ..." which asks all staff or students to wear a mask at all times when social distancing is not possible," the statement added.

But cases have grown rapidly - both in and outside of school walls.

Currently, the spread of the coronavirus in Cobb County is in the "red zone," according to statewide data. The latest report from the White House Coronavirus Task force showed that the northwest metro county was one of the top-three places for new virus growth in the entire state. As of the latest numbers for Thursday, Cobb County had a total of 47,106 new cases - up from 44,017 one week ago and 40,118 a week before that.

11Alive's Coronavirus Data Team also found that the case rate in school-aged kids in Cobb has shot up a whopping 1,100 percent since fall. And in adults, the rate is up more than 560 percent.

The rapid spread in cases has even forced the district to revert back to all-virtual learning periodically, in order to slow the spread.

For some teachers in the district, the situation has become a cause for concern for their health and safety, even prompting them to hold a sizable protest outside Thursday night’s board meeting.

Photos: Cobb County teachers protest outside of school board meeting

Meanwhile, inside the meeting, a teacher asked for a moment of silence in honor of Patrick Key and the deaths of the other teachers. But public video of the meeting showed three members remain unmasked during the moment of silence - an action passionately pointed out by someone in attendance.

"I'd like the record to reflect that some of you did not wear a mask; the final request of a Cobb teacher who died," that person can be heard saying. "Your actions in these two minutes have spoken louder than words."

In response to that, the district's statement said: "you can clearly see, in the case of our Board meetings, the room has been intentionally spaced to allow for social distancing."

But for Pittman, the teacher, it's an attitude that she feels doesn't reflect well on the district.

"Right now, we're not showing people the best Cobb that we can. And it's not because of the students and the staff, it's because of our district officials," Pittman said.