College students, worried about their future and scholarships, push for Pass/Fail option

Students across the state say they're worried they might lose their scholarships due to challenges they face with remote learning. 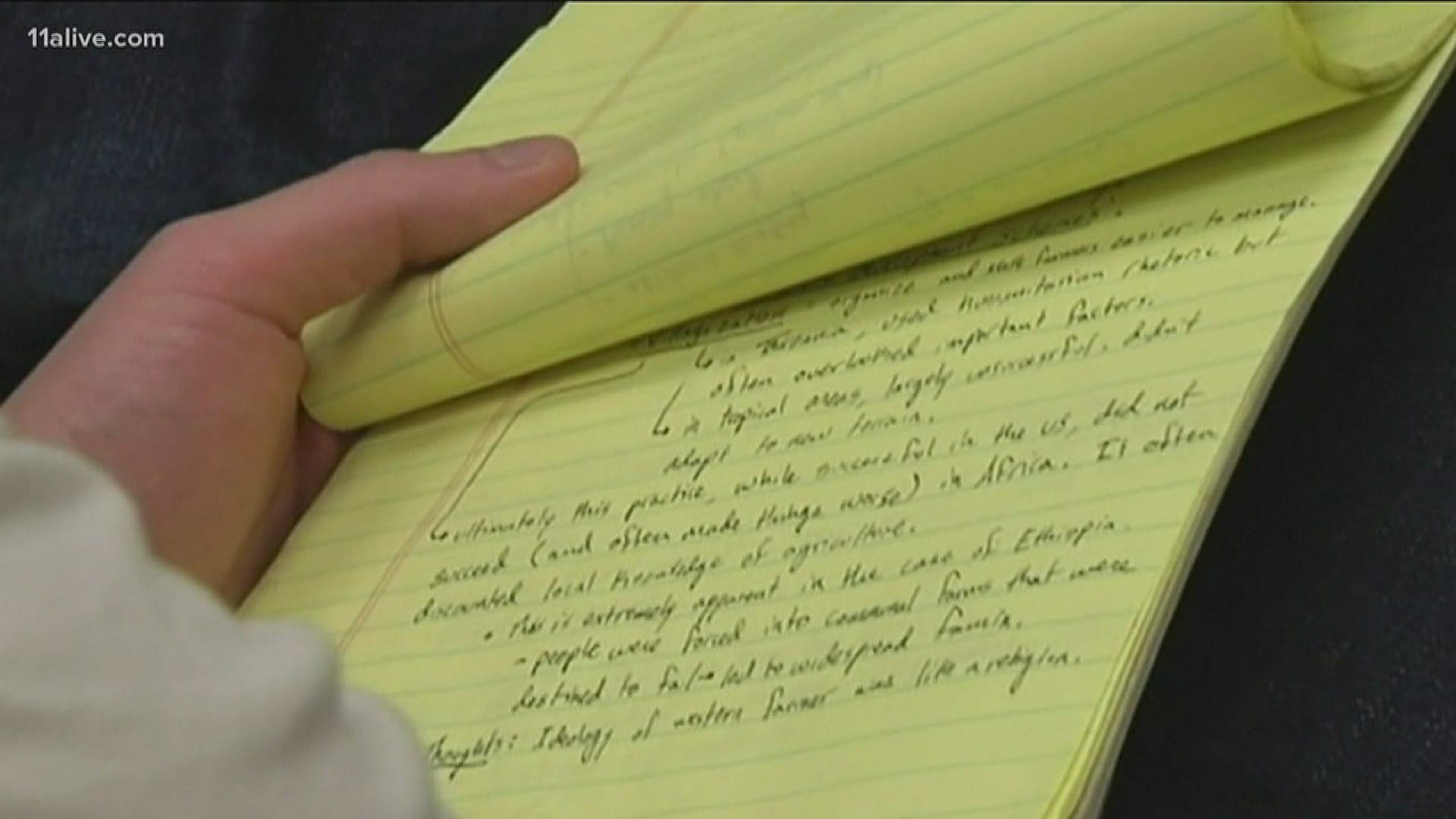 ATLANTA — College students across Georgia say they’re at risk of losing their scholarships unless drastic action is taken.

On a Zoom conference call held Tuesday night, dozens of students - from every public college in the state - urged the University System of Georgia to institute a Pass/Fail grading system, instead of the traditional letter grade.

“As a student with learning disabilities, I feel like I’ve been disproportionately impacted,” said Candler Jones, a freshman at UGA.

The students argue the transition to remote learning during the COVID-19 pandemic has been rocky. Many, they argue, don’t have access to high-speed internet.

“I am a student who did not have reliable access to the internet and was staying in a McDonald’s parking lot, past midnight, doing my homework,” explained another student, Briana Hayes.

Instead of a traditional grade from A to F, the students argue they should have a Pass/Fail option. Otherwise, they worry a poor letter grade could affect their GPA.

“With Pass/Fail, I would be able to keep up at the pace I’m at right now to keep my 3.0 requirement for the HOPE Scholarship,” said Garrett Meekins, a student at the University of North Georgia.

Many colleges across the country, including many Ivy League schools, have allowed the option of Pass/Fail during the pandemic.

"The University System of Georgia is aware some institutions around the nation have decided to shift to pass/fail grading after transitioning to remote education. We are confident our students will rise to the challenge, and the USG will do everything in its power to help them do so,” a spokesperson with the USG said in a statement. "We trust our faculty to teach and grade students effectively."

UGA student Max Harris had much more pointed words for the USG, saying it would be insulting to students if more isn't done.

“The fact is, if the board of regents cared about students half as much as they care about their own businesses, Georgia students wouldn’t be in this position," he said.

The virtual town hall, broadcast on Facebook, was hosted by State Rep. David Wilkerson (D-Powder Springs). He said it was important for students in Georgia to get the chance to voice their opinion.

“It is necessary for elected officials to listen to the concerns and advocate on behalf of all of their constituents,” Wilkerson said. “Campuses across the country have made the decision to allow for an opt-in pass/fail grading system. It is important to hear why Georgia should follow suit.”