Now, he's donating his own plasma - as others are - with the hopes of saving someone else's life. 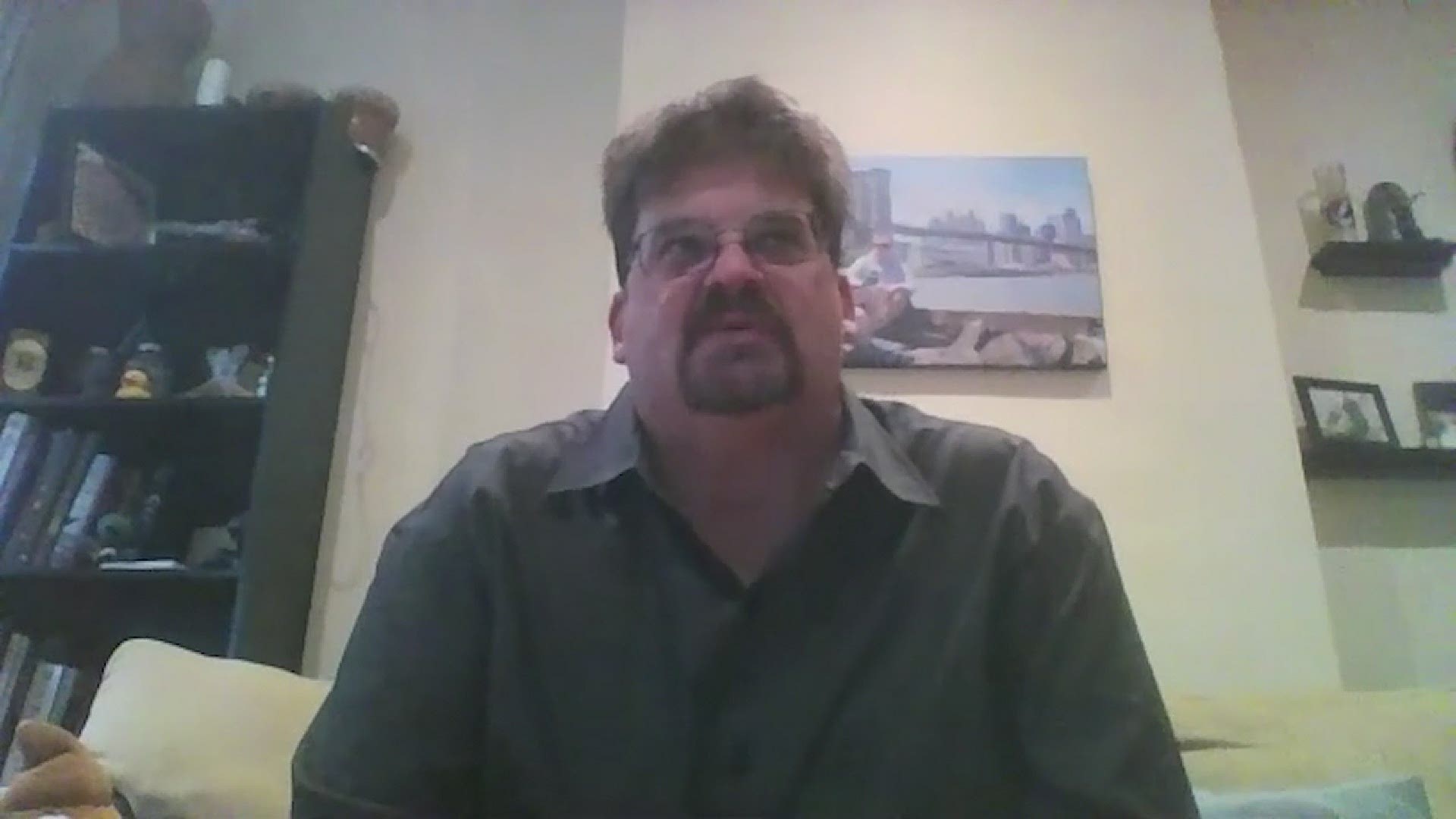 The Red Cross is one organization receiving donations of convalescent plasma and providing it to local hospitals. They are urging coronavirus survivors to give plasma, saying there isn’t enough available for people who desperately need it to fight off the virus.

Brian Walter knows the value of those donations first-hand. While the plasma may not have saved his father, John, he told 11Alive a donation from a stranger gave him a chance to say good-bye.

"The night that I took my father in to the hospital, he was very incoherent. I've never seen him like that," described Walter, a COVID-19 survivor from New York.

Walter said he will never forget that drive to the emergency room. He didn't know then it would be the last time he'd see his dad in person.

“He finally said to me one point, ‘I'm sorry, Brian, but it's very hard for me to talk right now. I don't have the energy',” Walter recalled.

COVID-19 was about to take John' life, but a dose of donor plasma gave him a boost of energy in his final moments.

“We got a video chat from my dad,” Walter recounted. “He was so alert and awake and understanding, and he continued like that for probably about three or four days.”

After his father's passing and recovering from the virus himself, Brian donated his plasma.

“I believe the whole process was two hours long. And your two hours could give another family a few days or ultimately saving someone's life, or giving more time to say good-bye, which was what happened in our case,” he said.

Across the country, other survivors are doing the same in hopes of saving a life.

“It's really simple, and it's painless and it could really help save a life," said Kristin Trugilo, a professor from New Jersey. "You can turn a negative experience into a positive one."

Trugilo and her husband got the virus in early May. She said she believes she caught the virus from his daughter, who is a nurse.

“I'll continue to donate, because I know that it's the right thing to do. And there's no reason not to,” said Claire Stobb, a student at the University of Minnesota.

Stobb has donated plasma four times since recovering from COVID-19 in March. She said she’s encouraged her friends and family who’ve also recovered to donate, as well.

“There's no side effects. There's no problems with it. It's just simple way to save somebody else's life,” encouraged Frank Papola, a retiree from East Atlanta.

Papola was the first person to donate convalescent plasma in the state of Georgia. Now he donates as often as he can, and calls on other to do the same.

“You have to just walk in somebody else's shoes,” he said. “Imagine you on a ventilator, saying good-bye to your family via FaceTime, not even being able to hold them. And just knowing that if somebody - somebody - donated their antibodies, their plasma, it could possibly save your life.”

For those who were lucky enough to survive, donating is a call to action for one more act of bravery.

“That's America strong. You can't do anything more American, more moral than to save a life, right?” Papola asked.