Petition calls for Atlanta BeltLine to close during pandemic

Some in Atlanta feel people on the BeltLine aren't following the rules needed to slow the COVID-19 virus's spread. So they want it temporarily shut down. 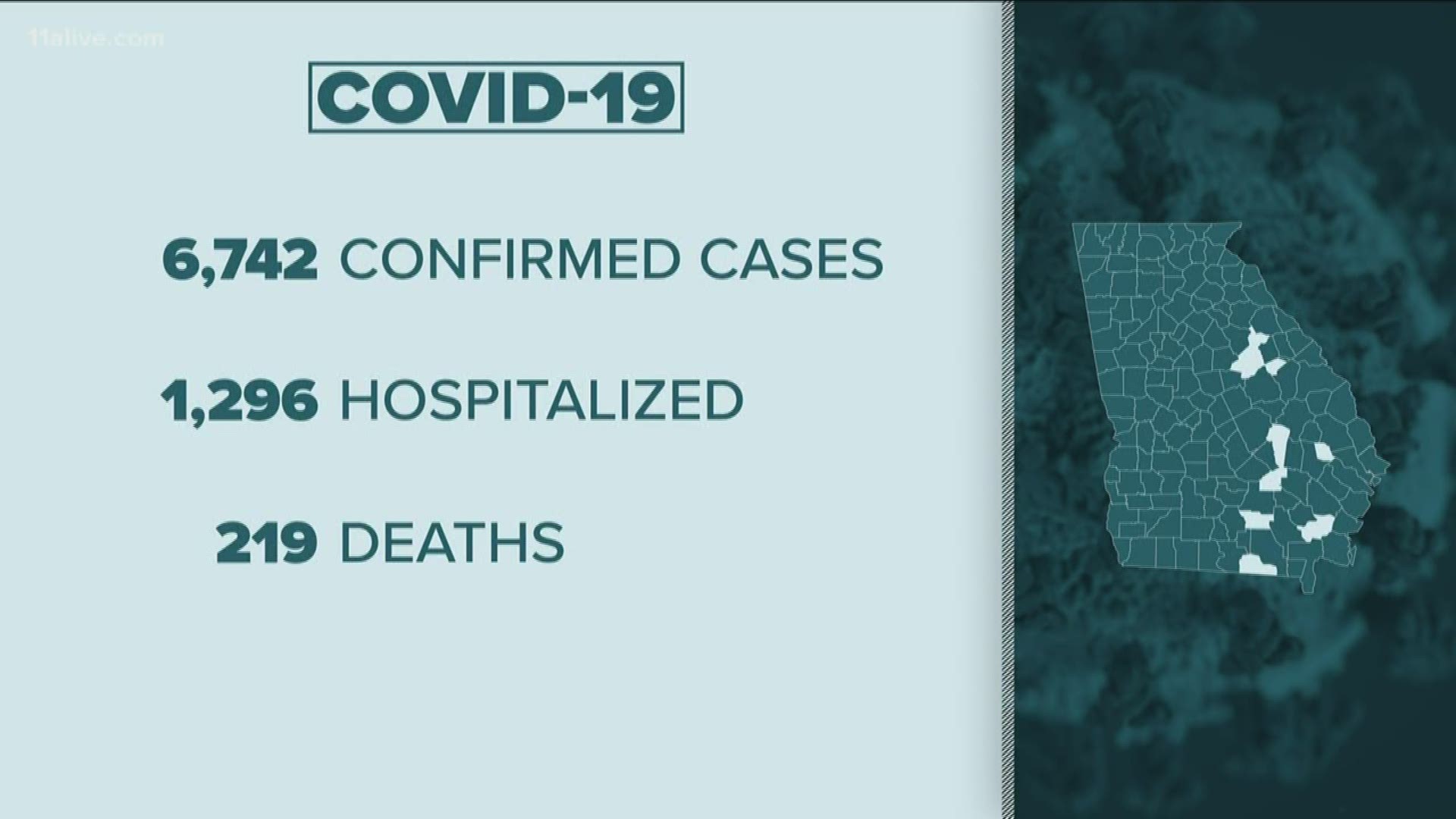 ATLANTA — There are growing concerns in Atlanta about whether residents are following the rules first put in place to help slow the spread of COVID-19 - and some believe people on the Atlanta BeltLine might be among the biggest violators.

He lives in Atlanta and is very concerned. He's also one of thousands of people who have signed a petition begging Mayor Bottoms to close the BeltLine until the pandemic is over.

"What's happening in Atlanta right now is not any different than what Central Park in NYC looked like two or three weeks ago," Vizzions said. "Now, that area's turned into a hospital."

Bottoms issued an order in March saying the BeltLine itself could remain open. People were, however, asked to use caution by avoiding peak hours, respecting social distancing, avoiding groups and not touching surfaces or your face with unwashed hands.

Then, on April 1, Bottoms tweeted a photo of an empty BeltLine with the words "Thank you for listening."

"Everybody who lives in Atlanta knows that the BeltLine is way more dense on the weekends than it is on the week," Vizzions said.

So he snapped some pictures of what's happening on the popular walking and biking trail.

"I decided to go see what was happening for myself, bring my camera just to show my community what was taking place," he said. "When I got down there, I saw loads of people that weren't exercising social distancing, people drinking in the park. There were a few establishments that had people gathering on their patios drinking beer as if it was just a regular day."

Gov. Brian Kemp's statewide order allows people to exercises outdoors. In March, Chicago's mayor shut down the Lakefront along with the Chicago Riverwalk as part of the city's plan to prevent large crowds during the crisis.

Vizzions said Atlanta should follow suit before it's too late.

11Alive has reached out to the Mayor's office for a response. It will be added to this story ounce provided.

11Alive has also spoken to officials with the Atlanta BeltLine who said they have no comment at this time.

Americans brace for 'hardest, saddest' week of their lives