DaVina Jackson and her two children live in China where she teaches. However, she's from Fort Valley, Georgia. 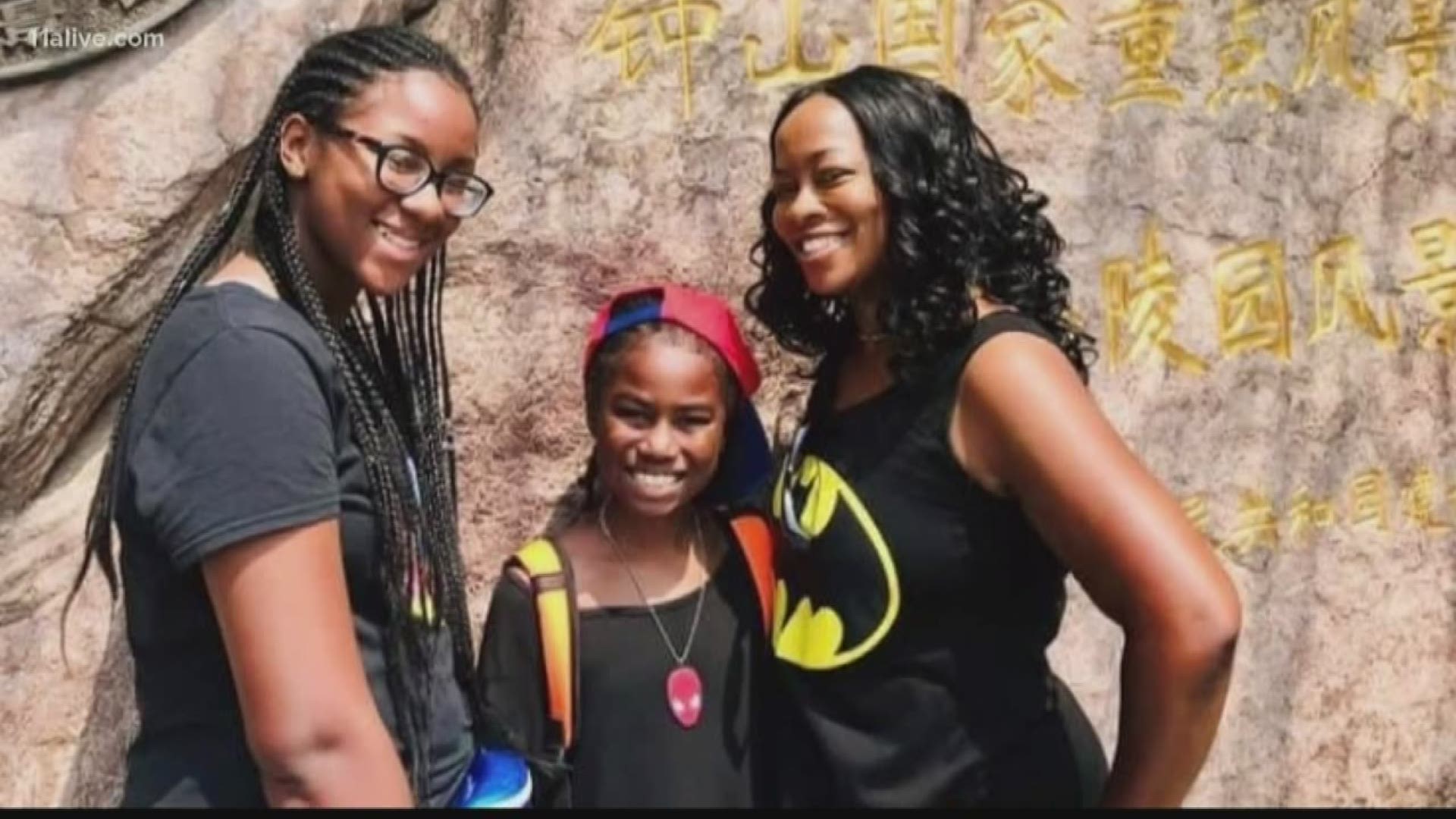 FORT VALLEY, Ga. — While the coronavirus continues to spread in China, one Georgia family is desperately trying to get out.

DaVina Jackson and her two children live in Nanjing, China. However, she calls Fort Valley, Georgia home and said she is currently working as a pre-school teacher overseas. She said the coronavirus outbreak has devastated the China city

Meanwhile, stores are closed and her family has been trapped inside their apartment for days. DaVina said the virus is impacting everyone around her. Now's she's afraid to even work.

"I told them, I'm not coming to work. I've got two children at home to take care of," DaVina said. "If I get sick, they get sick. I'm all the way in China. Who's going to take care of my kids if something happens to me?"

DaVina said she's reached out to the American embassy in China but said she was told it can't help. The only way she can fly to the U.S. is through South Korea or Thailand. Right now, ticket prices are going for as much as $3,000.

In the latest tally, China has reported more than 75,000 cases of coronavirus and at least 2,200 people have died worldwide. The vast majority of those deaths have been in China.

Now, there's a growing concern in South Korea as well. The country announced on Friday that more than 200 people had been infected. That's four times more cases than the country had two days earlier.

DaVina has established a GoFundMe account to help get her and her children out of China and back to the United States.