The state's June 3 update shows cases only behind the last two days for number of new cases recorded in a 24 hour period. 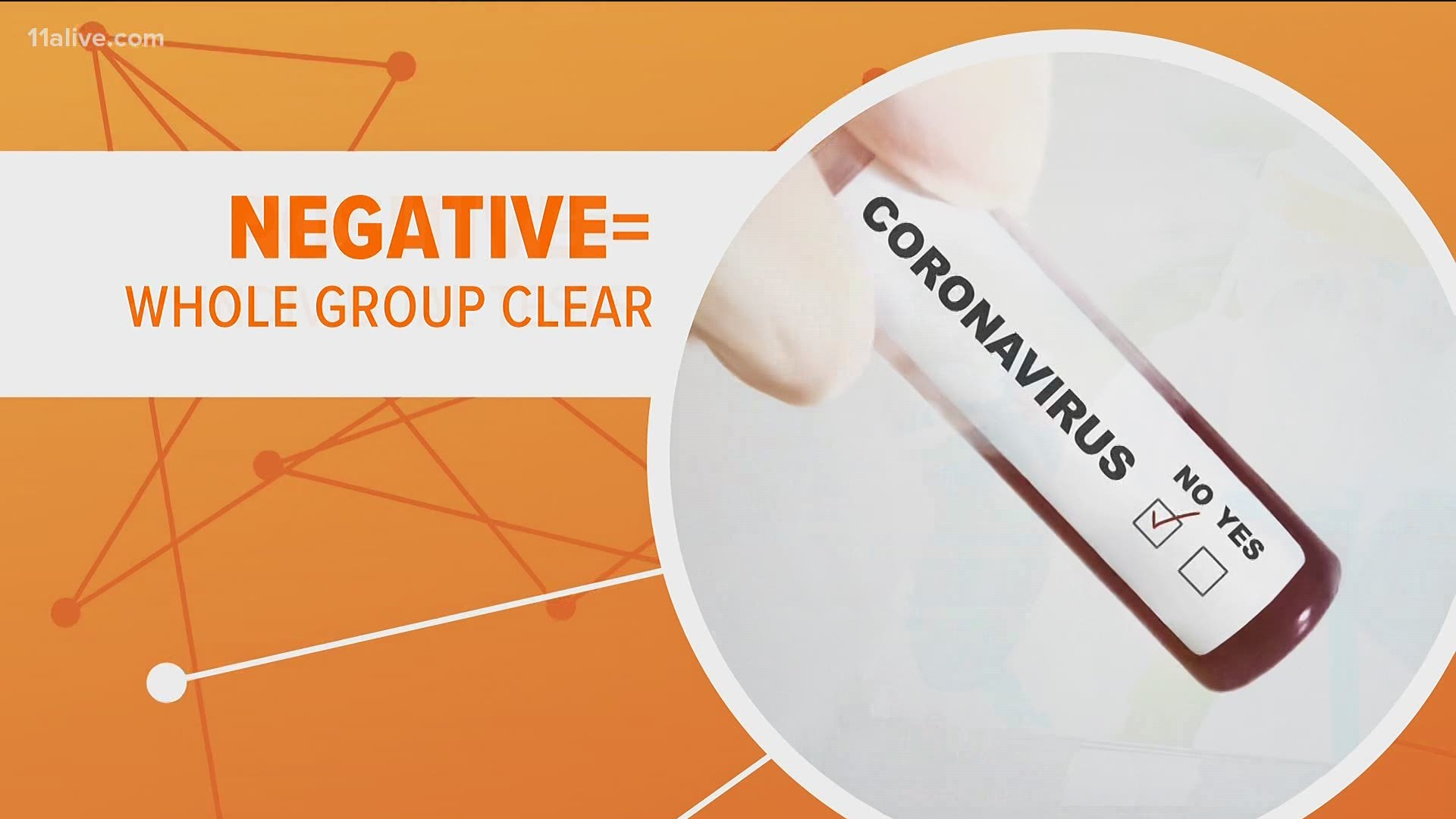 ATLANTA — We're breaking down the trends and relaying information from across the state of Georgia as it comes in, bringing perspective to the data and context to the trends.

Visit the 11Alive coronavirus page for comprehensive coverage, find out what you need to know about Georgia specifically, learn more about the symptoms, and keep tabs on the cases around the world.

State and federal officials with the Atlanta-based Centers for Disease Control and Prevention (CDC) are continually monitoring the spread of the virus. They are also working hand-in-hand with the World Health Organization to track the spread around the world and to stop it.

On July 1, Georgia set a record for new cases in one day with 2,946 cases. However, the state surpassed that record on July 2, adding 3,472 new confirmed cases. While not breaking a record, the July 3 daily new case count, at 2,784, ranks among the highest on record in Georgia.

The chart below shows the state's COVID-19 cases since the end of March. The dotted line indicates the 14-day moving average. The new cases reported each day are shown in blue, while those in orange are the cases reported within the past week.

Coronavirus in Georgia: Here's why data in hospitalizations, deaths may be lagging

Protests have not contributed to rise in COVID-19 cases, research group suggests