The worst outcome from COVID is death. But there’s debate over whether the data tells the real story. 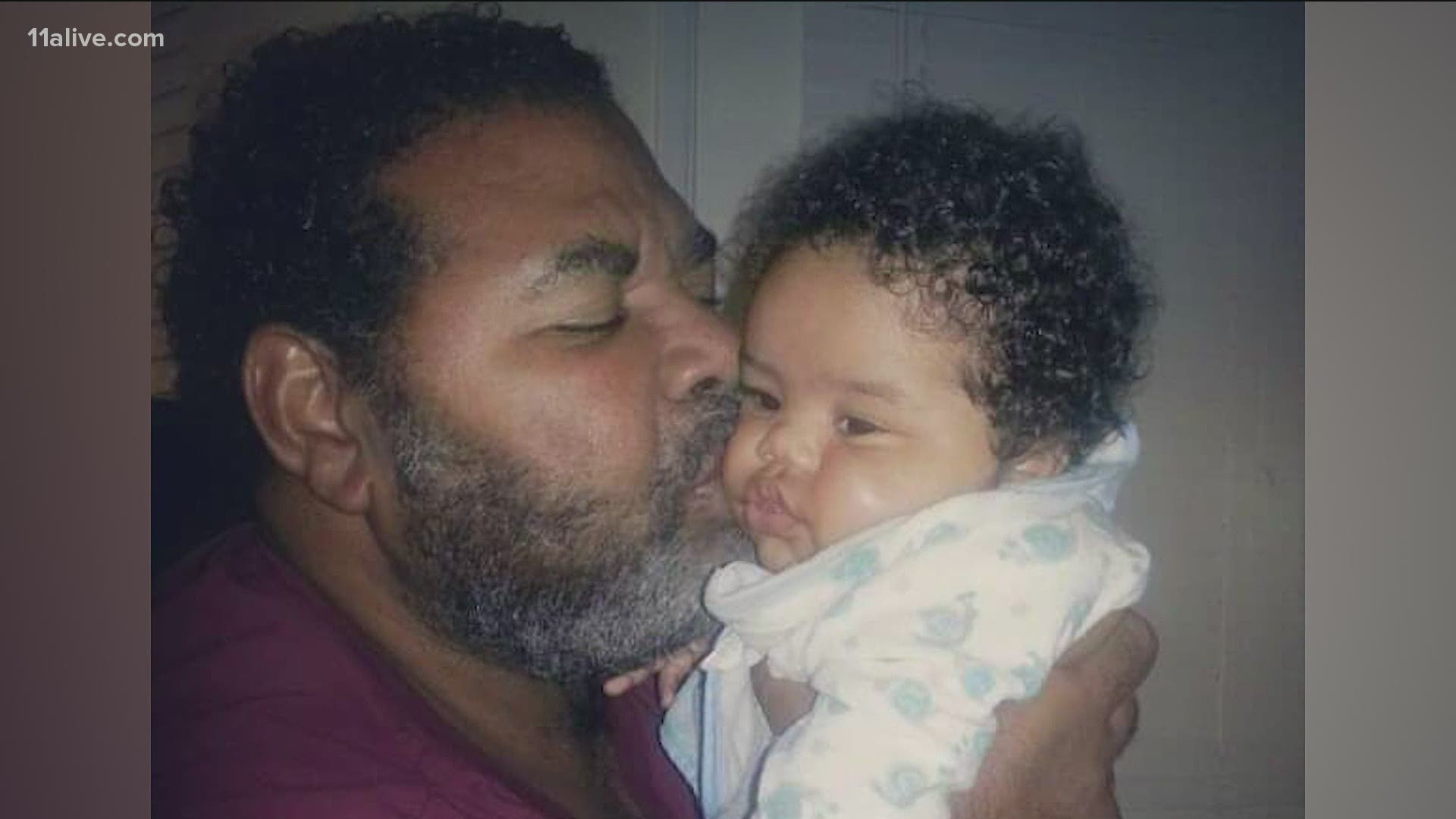 ATLANTA — Felicia Selkirk can’t speak for the other 6,500 people who have died in Georgia with COVID-19 listed on the Department of Public Health’s website. But she knows exactly what killed her dad, Frank.

“I would definitely say COVID killed my father,” Selkirk said without hesitation.

Because of his sudden and untimely death, just looking at pictures is painful.

“It’s definitely a sore spot. There have been moments and days where it was hard for me because I have so many pictures of him on my phone where I didn't want to even open my phone," Selkirk explained.

She said, however, raising awareness is too important not to share her father’s experience – and his life.

Frank Selkirk served in the Army and had a master’s in theology at Harvard. He dressed up as Santa every year for women and children at a homeless shelter he helped run. Her family photos chart moves from Boston to California, a growing family and a love that lasted 45 years.

But in March at age 67 – Frank Selkirk died.

COVID-19 is listed on his death certificate. So is pneumonia. Frank also had high blood pressure and an irregular heartbeat.

A decade ago, an infection forced doctors to amputate a part of his right leg. In the COVID data, he is one of those listed with underlying health conditions, but Felicia says none of that caused his death.

The heartbroken daughter posted about her father’s death on Facebook. It was a way to grieve her loss and warn others.

“And a few people, you know, messaged me privately saying that, like, 'hey, should you be posting that', you know, like as it was an embarrassment,” remember Selkirk. “I was surprised. I didn't expect that.”

But she said she won’t be quiet. Her father’s death changed her life and her perspective of the virus.

She rarely goes out in public, and if she does, she always wears a mask. She still wipes down her groceries and insists on working from home.

The Centers for Disease Control and Prevention analyzes deaths from the past 3 years to figure out how many people are likely to die now.

Right around the start of the pandemic, the number of excess deaths as they’re called, slowly started to rise, peaking the week of April 11, when 42 percent more people died than expected. And 21 percent of those deaths, were associated with COVID-19.

Dr. Amber Schmitdke said it’s just one reason she pushes back against the notion these people would have died anyway.

“I think that this is misinformation,” said Dr. Schmitdke.

Schmitdke said charts that look historical at the number and cause of deaths, help debunk any notion that the numbers are being politicized or overinflated now. Looking at the CDC’s report, there’s an abnormal spike at the beginning of 2018, credited with a really bad flu season that killed 61,000 people.

The year 2020 is the only other time in the past five years that the number of deaths exceeded what was expected.

Even deaths that don’t have a COVID-19 diagnosis, may still be connected. A spike in dementia-related deaths is blamed on isolation at nursing homes on lockdown due to the virus.

And delays in routine medical care have had an impact on people with heart disease and diabetes. There is also the mental toll the virus has taken on those with depression, leading to suicide.

RELATED: What COVID deaths look like for those most likely to get the virus

“It's really pretty easy to see the stark difference in how many deaths we're experiencing this year compared to past years. And that's honestly the way that I like to look at what is the true impact of COVID19,” Schmitdke said.

Each year as the population grows, you would expect there to be more deaths. 11Alive reached out to the CDC to better understand how that was factored into the projections.

In a written response a spokesperson said, "The algorithm that estimates the expected counts does not explicitly take into account population growth, as the population denominators are not included in the models. However, the algorithm does account for trends over time, such that increases in total numbers of deaths over time (consistent with the growing/aging population) will be factored into the expected counts."

Frank and his granddaughter share birthdays three days apart in August, so each year they’d pick a day in the middle to celebrate.

In 2019 they gathered around his bed at the nursing home to sing. There were hugs and family passed out cupcakes to residents. This year, Felicia’s daughter was left to celebrate alone.

“He’s always in our heart,” she said, unable to forget the final moments with her father.

She thought he was getting better, then she received a call from his doctor. She only had a few hours to gather together whatever family she could, for a final goodbye that would only last minutes.

“The nurse told me that I only had two minutes because she was very hot. And that's about as much time that she could give me in his room," Selkirk remembers.

But in those precious seconds, their family packed as much love as they could, letting Frank Selkirk know in spirit he was not alone.

“We said a prayer together. And he said, 'tell everyone I love them.' And those were his last words," Selkirk said.