As some were out enjoying the holiday weekend, others were trying to find a COVID-19 testing site and waiting for results. 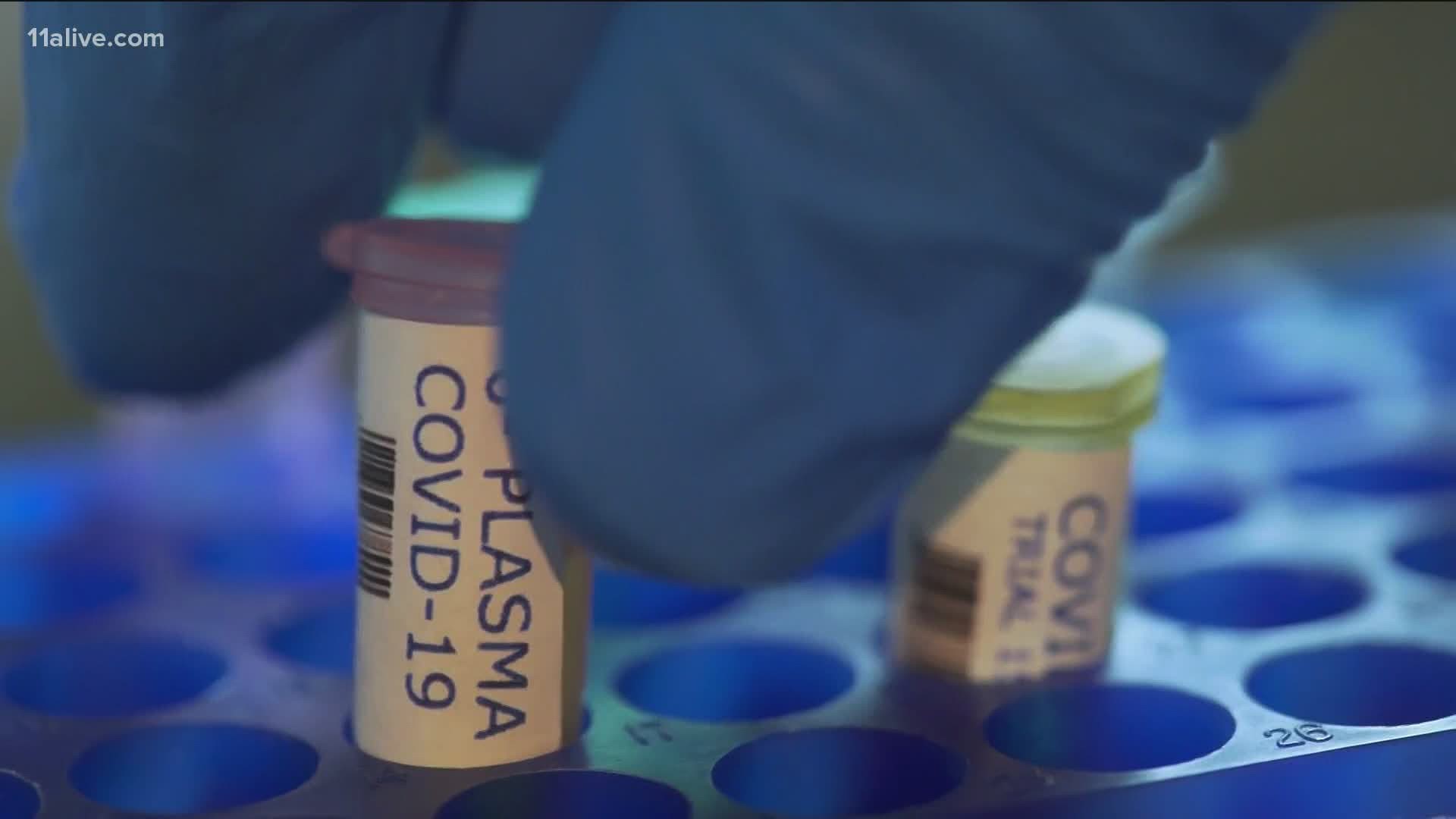 ATLANTA — Georgia’s COVID-19 cases continue to rise as do delays of getting test results.

Monday, the Georgia Department of Public Health reported 1,548 new cases. That’s about half of what the state reported last week when the state experienced a record number of cases, but the cases could be higher because some testing sites were closed during the Fourth of July holiday weekend.

While thousands of Georgians watched fireworks on Saturday, Daniel Wiggins celebrated the holiday quarantined inside his Atlanta home.

The 34-year-old took a COVID-19 test Friday morning after a friend he visited started exhibiting systems, who later tested positive.

“And, because I had seen him recently, I was like, oh God, I’m probably in trouble, too,” said Wiggins.

Four days later, Wiggins is still waiting for his results.

Getting a test wasn’t easy. Every CVS testing site he checked was booked. As of Monday, none had any appointments available in the metro-Atlanta area for at least the next three days.

Wiggins then went to a testing site run by Community Organized Relief Effort (CORE). When he arrived, it was closed.

“I knew a little bit that there was going to be a little bit of a delay, but at the same time, but the virus doesn’t delay because it’s a holiday weekend,” said Wiggins.

He eventually got a test at another CORE testing site in
College Park. Staff told Wiggins his testing results would take two to five business days.

The delays and limited number of testing sites come as the state has seen a dramatic increase in COVID-19 cases over the past few weeks.

In May, the state averaged about 676 COVID-19 positive cases a day. Over the past 30 days, it’s more than doubled.

“The large commercial labs such as LabCorp and Quest have advised of increased turnaround times – here in Georgia and around the country. We can’t control that,” said Nancy Nydam, DPH’s spokesperson in an email.

Wiggins said he’s acting as if he has the virus and will continue to quarantine as the Centers for Disease Control and Prevention recommends until he knows for sure.

COVID-19 patient: 'I wouldn't wish this on my worst enemy'

Why is consumer confidence on the rise?