The data showed 'how often people were standing alongside one another and up to 50 feet away from someone else while away from home,' according to NBC News. 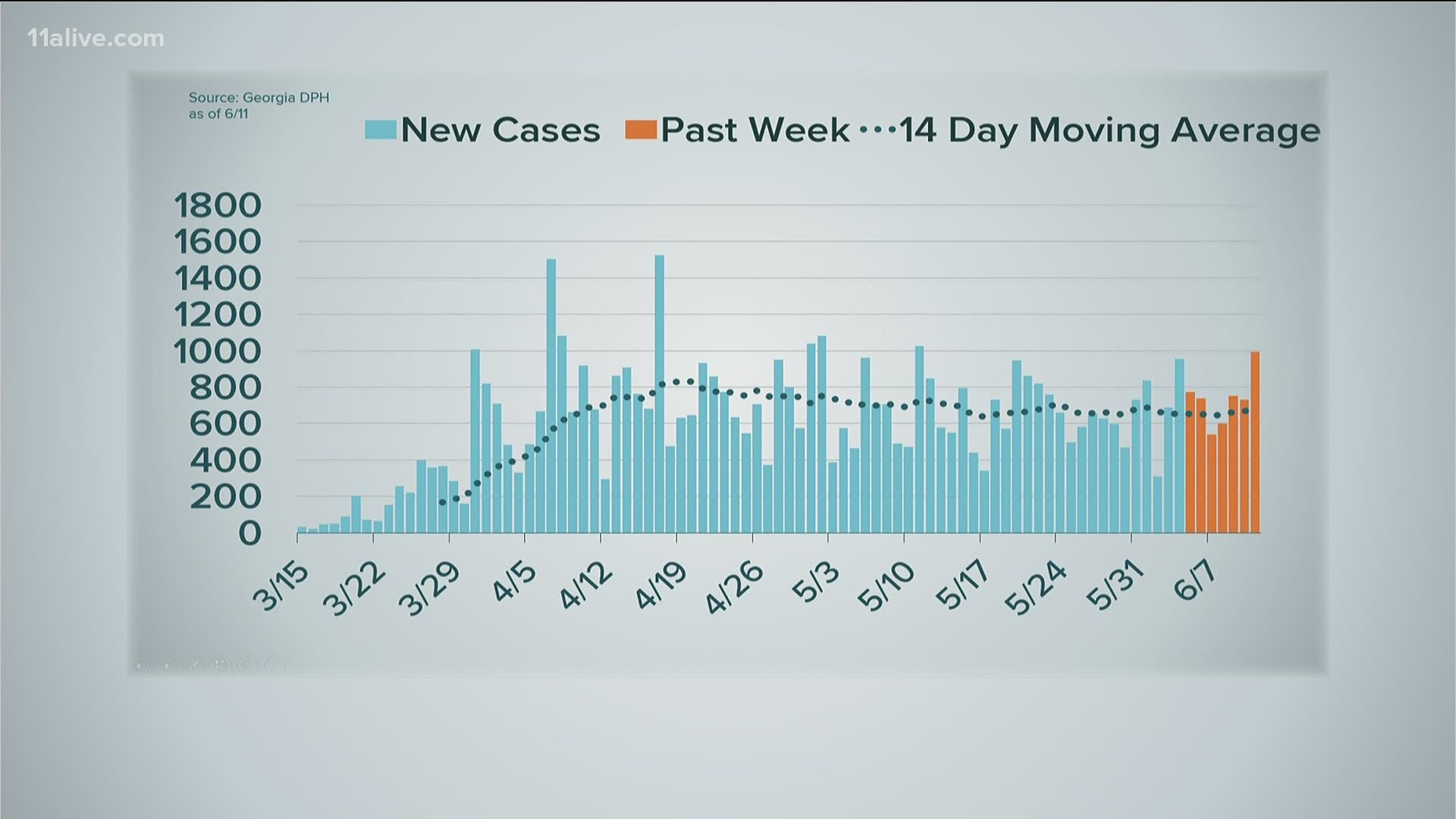 ATLANTA — A sweeping NBC News analysis of the location data for 15 million cell phones shows which parts of the country are resuming regular activity more frequently, as concerns rise about a resurgence of coronavirus spread.

The data, taken from from March 1 to June 2 , showed "how often people were standing alongside one another and up to 50 feet away from someone else while away from home," according to NBC.

The NBC data shows that, right now, the parts of Georgia that have most returned to "normal" appear to be in the southwest part of the state.

According to the cell phone data, there are four Georgia counties where people appear to actually be more active than before the pandemic.

Brooks, just west of Valdosta on the Florida border, is the largest of those, with about 15,500 people. The other three have a combined population of fewer than 10,000. According to Georgia Department of Public Health data, Brooks County has seen 91 cases and 10 deaths during the pandemic, with a cases-per-100,000 people rate roughly in line with state averages.

Clay and Quitman, neighboring counties on the border with Alabama, have had 66 combined cases and three deaths. While Quitman's cases-per-100,000 average is not exceptional by state standards, Clay's is among only a handful over 1,700. And the two counties border Randolph County, which has the second-worst cases-per-100,000 in the state (2,784).

In north Georgia, two counties are near pre-pandemic activity levels: Fannin, 11% below, and Towns, just 1% below.

No metro Atlanta county rises to those levels. The closest are Meriwether County to the south (8% below) and Greene County to the east (10% below).

This is how the core four Atlanta counties fare:

In southeast Georgia, three counties (Charlton, Glynn and McIntosh) have neared within at least 11% of pre-pandemic activity levels.

Kemp further relaxes restrictions on gatherings, lifts shelter-in-place order for most residents over 65 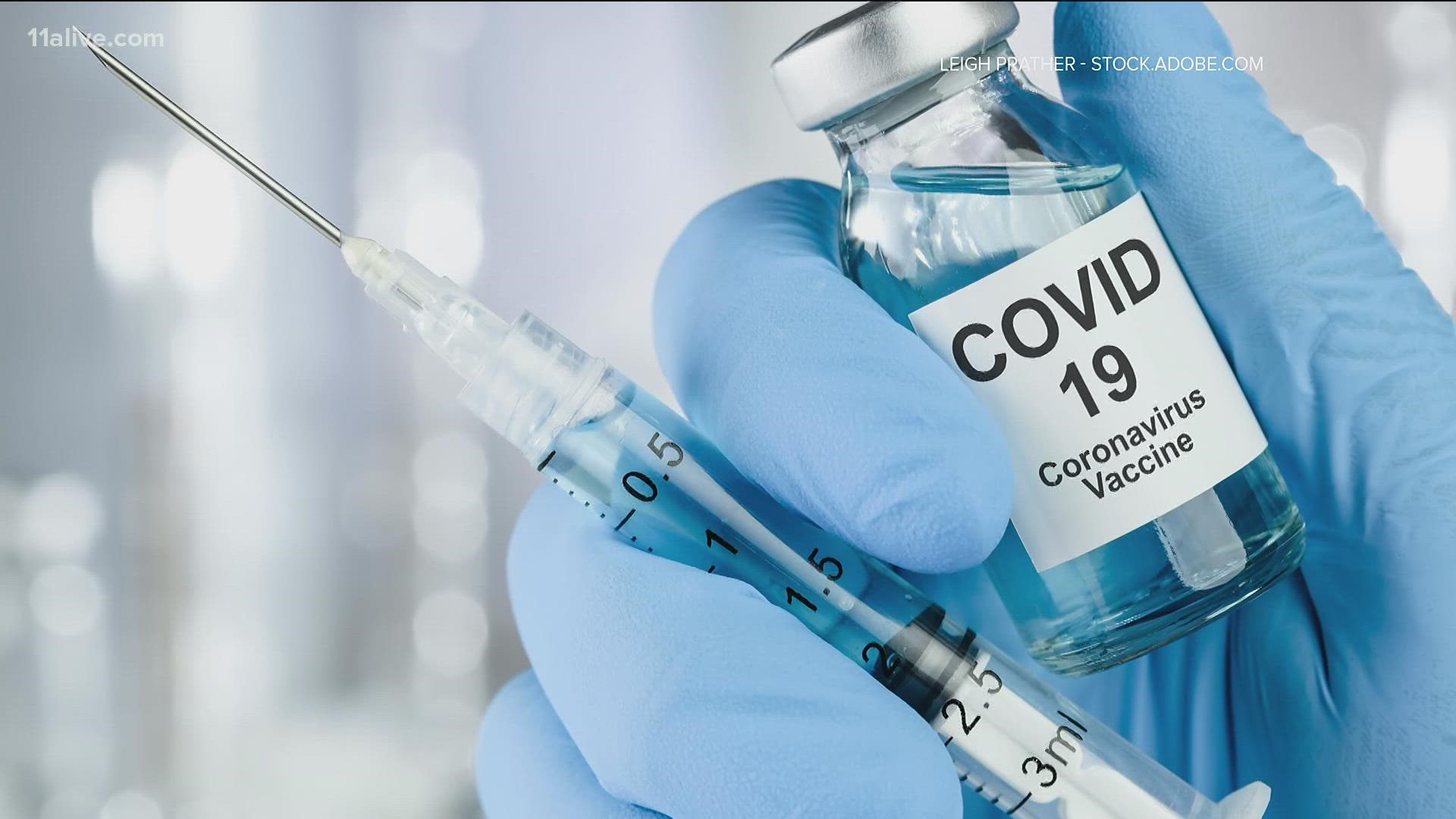