Georgia ranked No. 2 for COVID hospital admissions, No. 10 for deaths: White House report 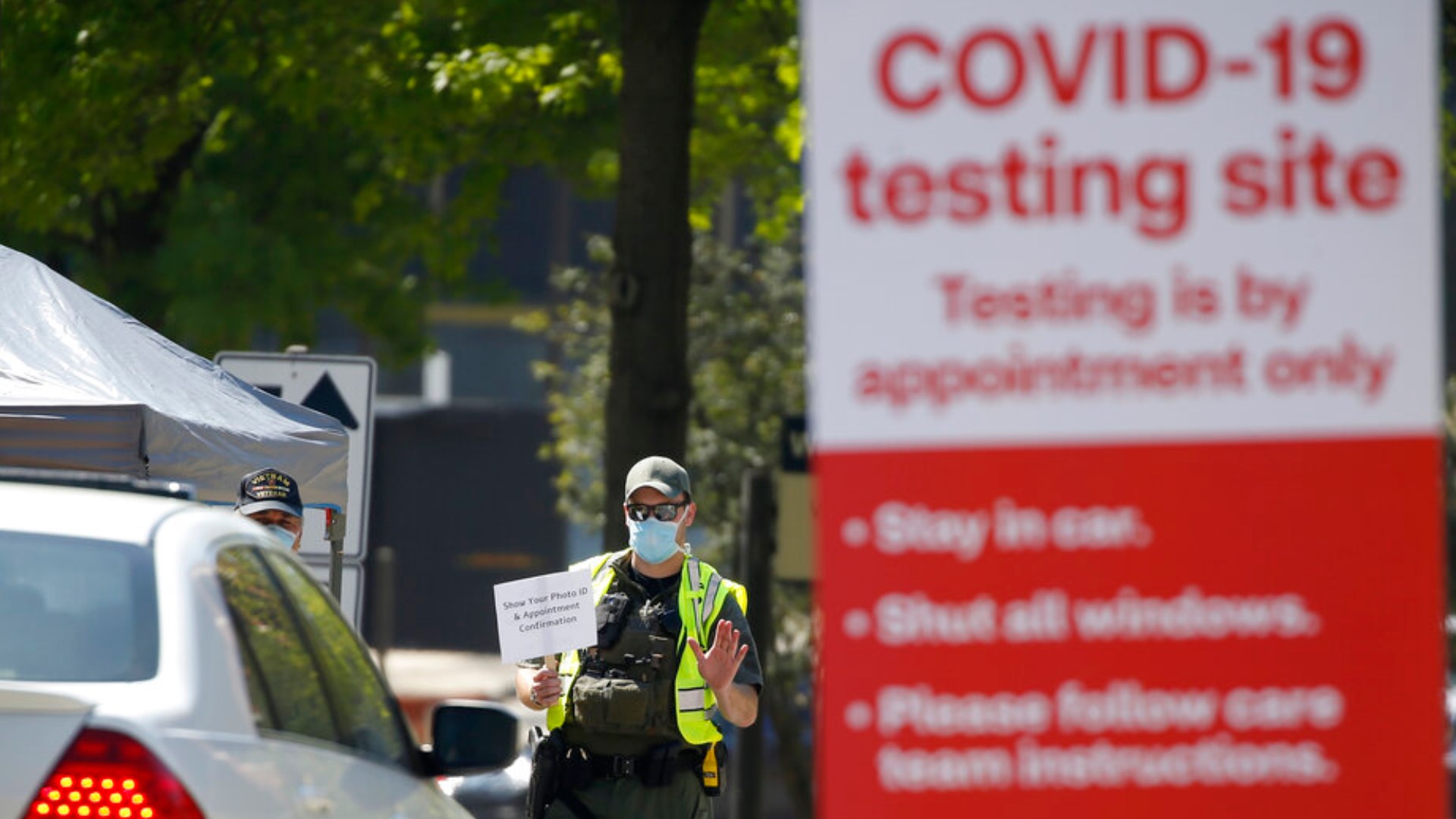 Georgia is seeing fewer people testing positive for COVID-19. However, a recent White House COVID-19 report shows the state has gotten worse in the two most serious categories of the virus: hospitalizations and deaths.

In the report dated March 19, Georgia is now second-highest for new hospital admissions and 10th highest for new deaths. In the same categories in the previous report, Georgia was ranked fourth and 14th in comparison to other states. The White House report rankings are decided by looking at (confirmed and suspected) hospitalizations per 100 beds and deaths per 100,000.

The state is showing signs of improvement on the number of new cases being reported. Georgia sits at No. 29 nationally of new cases per 100,000. This is in comparison to rank No. 19 in the previous report.

But, it's important to note that the drop also comes as Georgia has been below average for the number of new COVID tests performed, according to daily Department of Public Health data.

Health officials hope see the numbers decline across the board, as more people become vaccinated.

Tuesday, Gov. Brian Kemp announced that eligibility for the shots would expand to all Georgians 16 and older beginning Thursday, March 25.

His office said for people looking to book an appointment, the Georgia Department of Public Health's website will be updated at midnight. Georgians can either preregister to be notified about eligibility or wait until the slots open at midnight to book appointments.

Click here to find out how schedule a time slot for a vaccine.