Earlier in January, both Bill and April Cline contracted COVID-19. 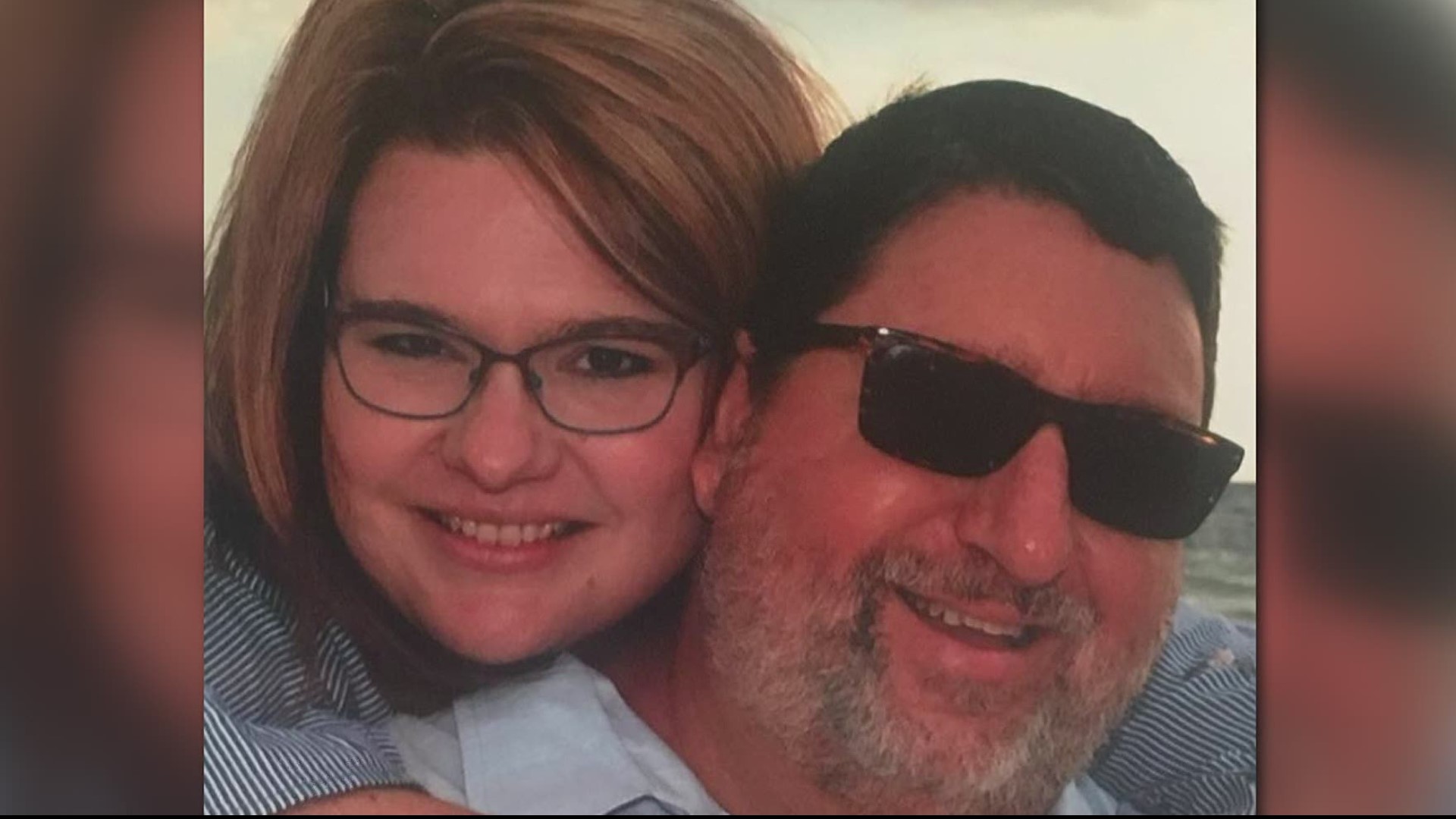 CARTERSVILLE, Ga. — Cartersville pastor Bill Cline and his wife April have dedicated their lives to the services of others - Bill as lead pastor of Kingston Baptist Church, and April as a nurse, providing care for everyone from newborn babies to the elderly.

Earlier in January, they both contracted COVID-19.

On Jan. 16, Bill was admitted to the hospital and had to be put on a ventilator. April recovered at home unable to be by her husband's side for the first time in their nearly 30-year-long marriage.

“It’s just so hard to get up and face the day when the person you love is in the hospital fighting for their life," said April.

April is still dealing with the aftereffects of the coronavirus and has not been able to work.

Wanting to help, friends of theirs, David and Tammy Ponder, created a GoFundMe page to help support Bill and April during their time of trouble.

"If Bill Cline cannot get you to laugh at something, you don’t have a funny bone. If April Cline doesn’t light up your world with her smile, you cannot see. In short, they are two of the best people you’ll ever meet," Ponder said on the GoFundMe page.

The Ponders say the Clines have been like family to them through the years.

“I think the hardest part about this disease is that we just can’t hug April or hold Bill’s hand," explained Tammy.

"I find myself wanting to do something, anything, for this incredible couple who has been such dear friends to me and my family for so many years," David added.

Bill remains in the ICU. April says that she was finally able to see Bill through a glass wall on Tuesday.

“We don’t know what’s going to happen, but I keep praying that he’ll be okay. And I think Bill would want people to know that we’ve just got to trust in God and have faith," added April.