COVID-19 impacting new businesses that were getting ready to open

The Water Room is a non-toxic nail salon that was supposed to open April 1 on Roswell Road. 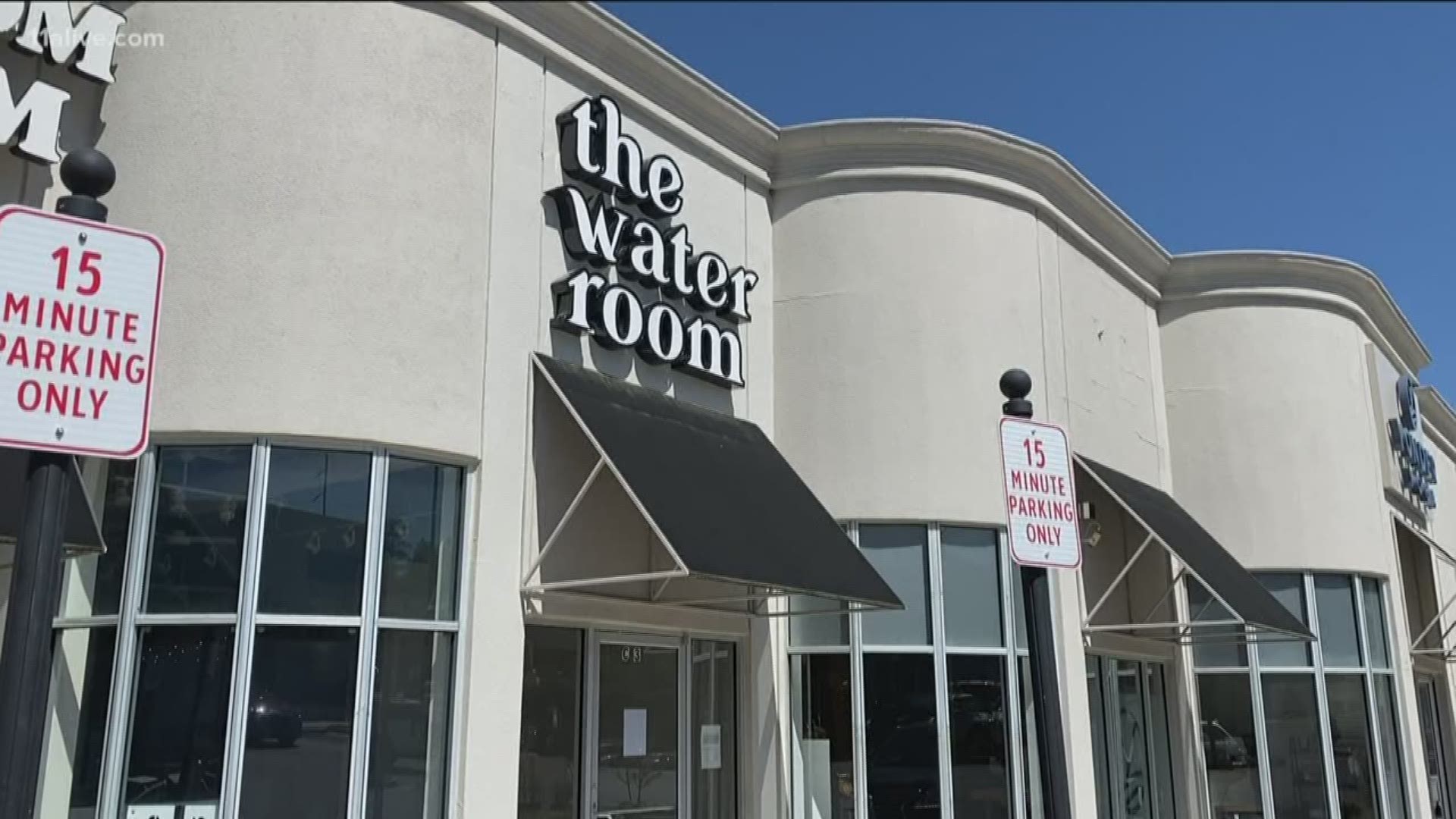 ATLANTA — Editor's note: The video above is related to another story.

Small businesses have been hit hard by COVID-19 with many forced to close their doors. Some were shut down before they ever had the opportunity to open.

The Water Room is a non-toxic nail salon that was supposed to open April 1 on Roswell Road. Co-owner, Laura Pelzer said it took months of hard work to find the space and start building it out.

"Really just shock and awe. We were so close and we were so excited and then it was a dead stop," said Pelzer.

They had even starting finding employees. Their next step was to get their certificate of occupancy, but the day before their final inspection, the city's office of inspections was shut down.

"We cannot legally occupy the space which puts us in a no man's land with our lease," Pelzer said.

Even if they hired a third party inspector, only the City of Atlanta is authorized to grant a certificate of occupancy. And even if that could happen, since they're not considered an essential business, they still couldn't open.

So, Pelzer said, they will wait in limbo, with everyone else.

"There was a lot of excitement in motion and to have all of that stopped is tough because that's something that's very organic and it will be hard to get that back," Pelzer said.

City Planning Commissioner Tim Keene said there are options put in place for some inspections, including third party and even video.  Starting Monday, they've are streamlined the admission process for online applications. Details can be found on the city's website.