'They are more likely to have diabetes, heart disease and so on. That in itself will increase the risk of complications from COVID.' 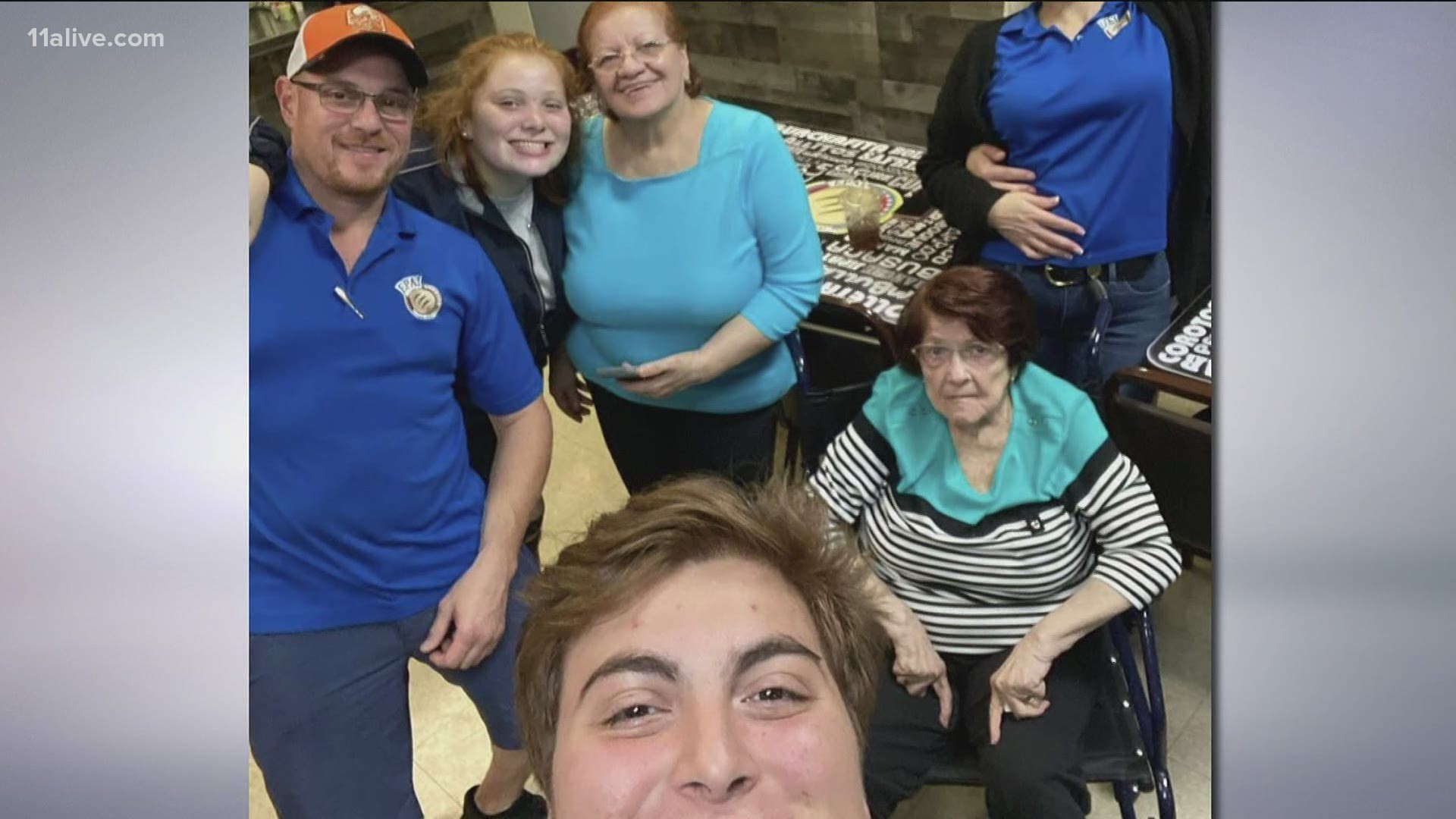 Pedro Viloria never thought twice about living with his 96-year-old grandmother, that’s until COVID-19 cases started to rise. The 25-year-old began seeing the impact the virus was having on racial and ethnic minority groups, including the Latino community he is part of, as well as his family.

“My mom got very, very ill,” Viloria explained. “She took a while to recover, and even after she was actually able to leave the bed, which took a while, she couldn’t taste anything.”

The Centers for Disease Control and Prevention said the virus is disproportionately affecting Hispanic and Latino communities in the United States.

Viloria started seeing it firsthand when his mother, who is in her early 50s, tested positive for COVID-19. Soon after, his father and roommate contracted the virus, too.

“In three months since she’s been diagnosed with it and recovered, she still has a lot of side effects where she feels weak, a little winded and out of air,” Viloria recalled how it affected his mother.

Viloria’s parents, who are originally from Venezuela, are just some examples of the many cases of COVID-19 in the local Latino population.

RELATED: Evictions, poverty, and underserved communities | The ripple effects of COVID-19 in Georgia

In Gwinnett County, where Latinos make up almost 22 percent of the population, they account for about 29 percent of COVID-19 cases to date.

“It’s a combination of challenges and risk factors,” said Dr. Jose Cordero, Professor of Public Health for the University of Georgia. “Many Hispanics have chronic conditions. They are more likely to have diabetes, heart disease and so on. That in itself will increase the risk of complications from COVID.”

Cordero, who is originally from Puerto Rico and used to work for the CDC, said another reason why this could be the case is that a lot of people in the Latino community are considered essential workers, have low incomes and don’t have proper access to healthcare.

“There are many Hispanics that are less likely to have health insurance,” he explained.

“In Georgia we have an additional challenge. With the Affordable Care Act, there was an opportunity to expand Medicare to a group that are just above poverty line but not too high. Georgia made a decision not to have that. As a result, many Hispanics and African American communities that have just a higher income above poverty level are without insurance," he added.

According to the CDC, Latinas are the largest group of pregnant women with COVID-19 in the United States. Of the almost 35,000 pregnant women the CDC collected data from, 9,636 are Latinas.

“We know that in Georgia, 20 percent of pregnant women are not covered,” added Cordero.

While there’s been a rise in tele-health and virtual doctor appointments, there is also a necessity to have a computer or a form of communication for that. However, as Cordero suggested, a lot of Hispanic people do not have the proper means to log onto those appointments.

Viloria said there is also a distrust between Latinos and the health system. He experienced that when his grandfather had an unrelated illness this year.

“My roommate is American and he was able to receive good response [for COVID-19 at the hospital,” he said. “It was all very smooth and quick for him. The experience with my grandfather, we became very suspicious, kind of hesitant to approach the healthcare system because we felt like he did not receive the attention he needed, especially because of his limited language accessibility.”

It’s these concerns and fear that prompted Viloria to step up and help those like him through his work at the Latino Community Fund Georgia.

The organization launched a financial assistance program which gives $500 to $1,000 to those who have been affected by the virus, who aren’t fluent in English, don’t receive federal help, or those who are essential workers like many farmers in South Georgia.

So far, the fund has handed out more than $1 million, and plans to continue the work.

“We have received over 1,000 applications so far since we started in July, which really validates the fact that there’s a deep, deep, deep necessity in our community that we know won’t be alleviated with this one round of assistance.”