Cutting through the noise: What we've learned about the coronavirus since the outbreak began

This is what researchers are learning, the more they look at the virus. 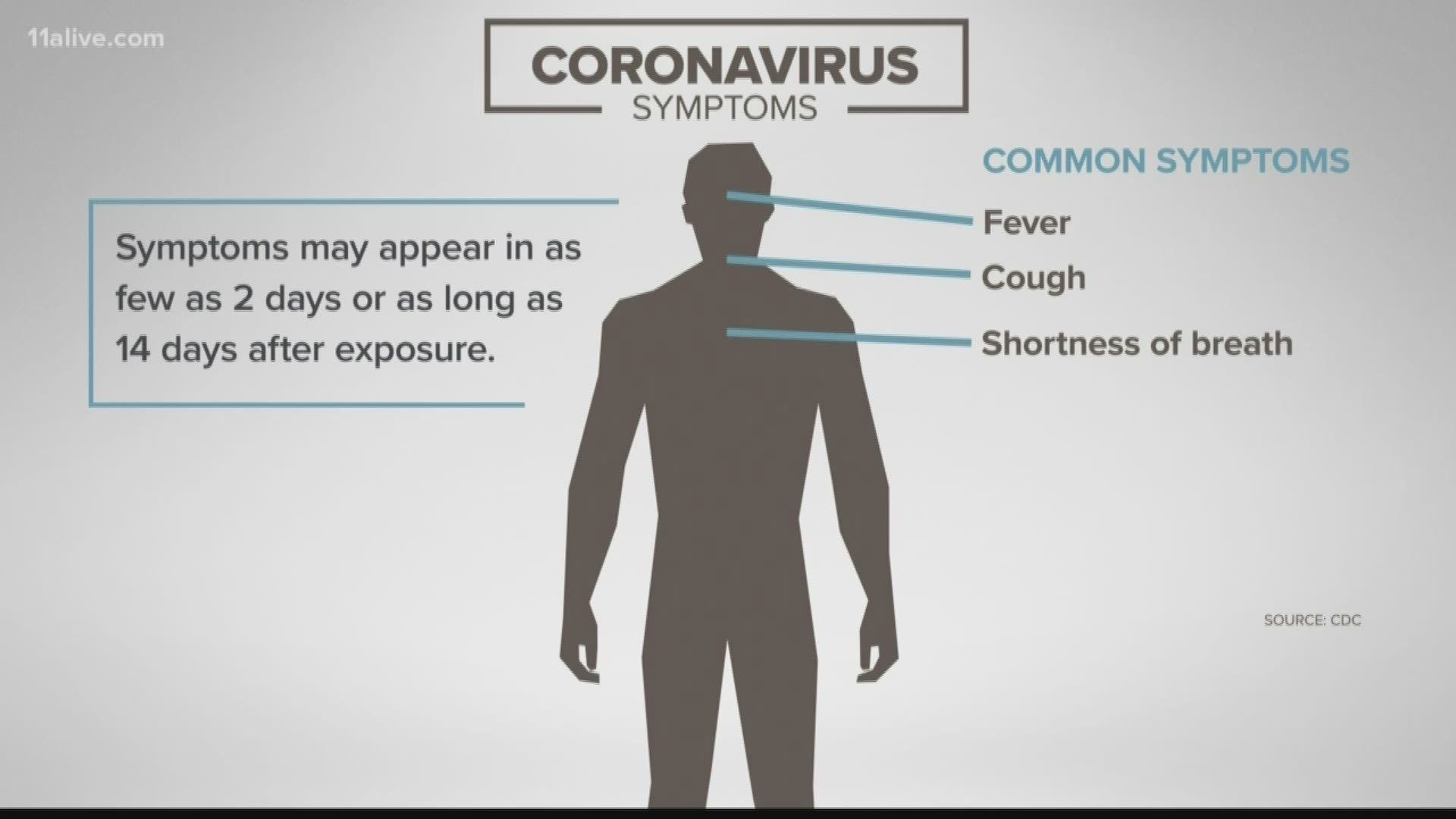 ATLANTA — Underneath what sometimes feels like an avalanche of daily news and updates about the spread of COVID-19, the medical field is beginning to get a clearer picture of the coronavirus itself.

Since the start of the outbreak in China at the end of December, researchers have been examining the fundamental characteristics of the virus.

From how long it lasts on surfaces to its incubation period to how contagious it is among people without symptoms, here is the latest information coming out in the race to fully understand this coronavirus:

It probably doesn't last that long on surfaces

Official guidance from the World Health Organization says it could last for "a few hours or up to several days," but this may be conservative.

"The information we've gotten the last couple of months is that on surfaces, it's not going to live that long, we're talking minutes, maybe a few hours at most," Dr. Torres said. "In some cases they say a couple days later they can find examples, samples - those aren't necessarily live virus, those are just parts they're finding."

Research released in the journal Annals of Internal Medicine that looked at 181 confirmed case in China found a median incubation period of about five days.

Initially, the CDC suggested a 2-14 day incubation period. Two weeks is still the long end of what doctors are observing, which is why people are being asked to quarantine for two weeks if they come into contact with the virus, but in most cases symptoms are not developing so soon.

This may have made it more difficult to stop when airport screenings began, as travelers carrying the virus would arrive before showing symptoms.

"So initially we felt people would have symptoms if they contracted the coronavirus within 2-14 days. We are now seeing that really it's taking a little bit longer," 11Alive medical correspondent Dr. Sujatha Reddy said. "Now we're saying that the symptoms really do start about five days, and how this came to be is, we've learned that those airport screenings may have been done too soon, and people got the symptoms later."

A study published last week in the journal Science China Life Sciences looked at 24 asymptomatic infections and found at least one instance in which a man who had no symptoms transmitted the virus to his wife, son and daughter-in-law.

That study suggested the period during which someone showing no symptoms could give those around them the virus was as long as 29 days, as well.

Additionally, a paper published in the European Review for Medical and Pharmacological Sciences concluded COVID-19 was more contagious than similar coronaviruses like SARS and MERS.

Children are faring well against it, the elderly are not

The reasons for this aren't entirely clear, yet, but the pattern very much is: Young children are not typically exhibiting severe symptoms, whereas older adults have been very susceptible to the illness.

Italy, with 23 percent of its population aged 65 or older, has been hit especially hard, for instance. And a doctor in Wuhan, China, where the virus originated, told Bloomberg this week, of 170 patients who died in January, nearly half had hypertension.

"Fortunately children do seem to be spared the major complications, and really the infections," Dr. Reddy said. "When you look at the percent of kids that have tested positive, it's actually must less than the adults. We don't fully understand why, but children do seem to be protected, to some degree, against coronavirus."

Warming weather may not put a stop to it

Coronaviruses such as COVID-19 that spread through respiratory droplets characteristically have more difficult spreading in warmer, more humid weather.

That would be great news, with spring just around the corner. But there's research to suggest this coronavirus isn't behaving that way. A study, which hasn't yet been published, looking at the spread of the virus in China found that "growth of cases are possible over a range of humidity conditions ranging from cold and dry provinces in China, such as Jilin and Heilongjiang, to tropical locations, such as Guangxi and Singapore.

"Our results suggest that changes in weather alone will not necessarily lead to declines in case counts without the implementation of extensive public health intervention," the study's authors concluded.

Dr. Torres, however, said it's just too early to tell.

"At this stage, it's so novel, since it hasn't gone through a season, we can't tell. Other coronaviruses have done that. This one might, but again, it might come back," he said on TODAY.

After coronavirus clears, elderly couple that got it on cruise returns to Atlanta

EPA issues list of disinfectants to use against coronavirus