'We're seeing tremendous evidence that African Americans are affected at a far greater percentage number that other citizens of our country.' President Trump said. 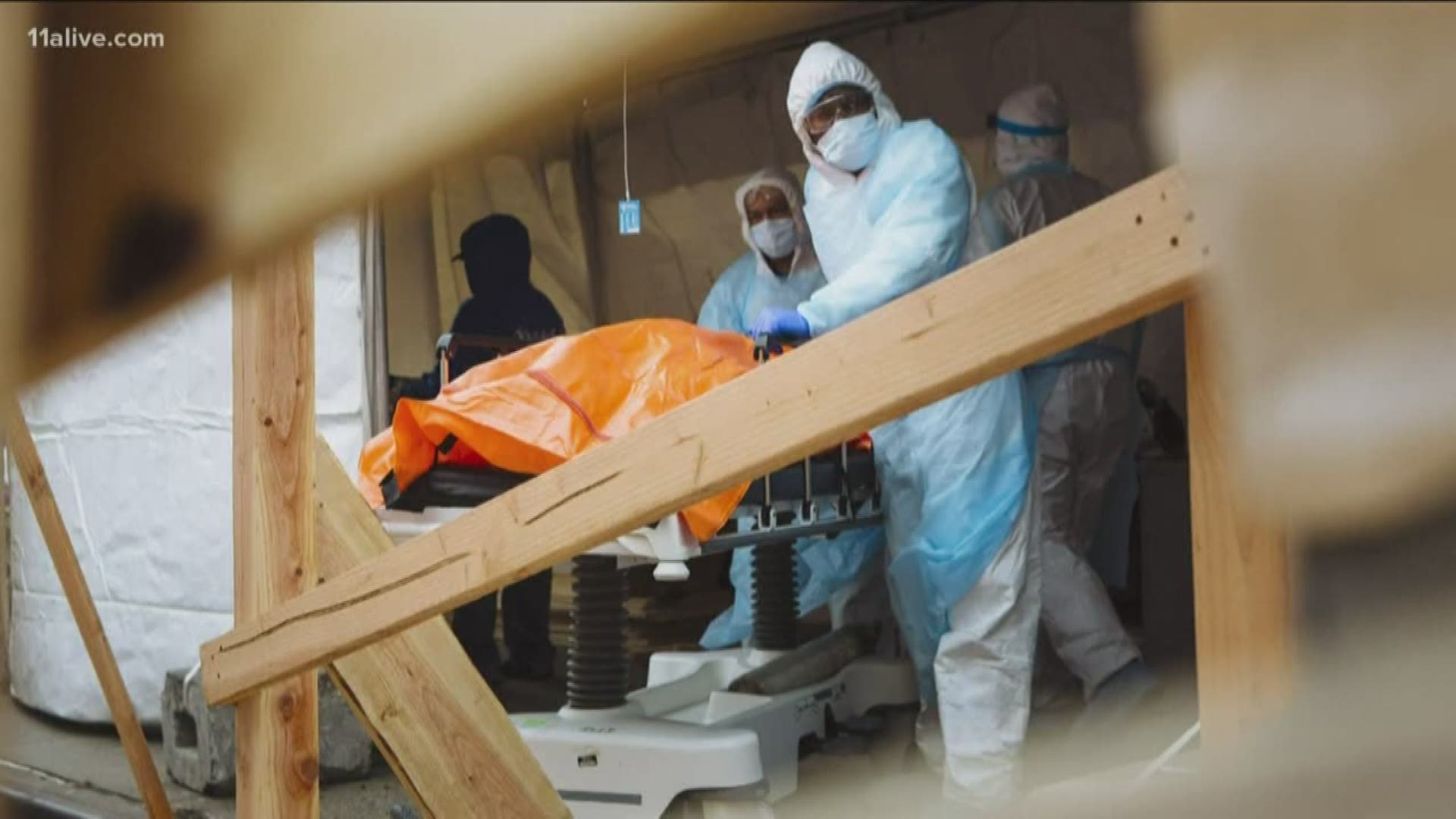 ATLANTA — As more time passes, health officials are getting a better picture of how COVID-19 is impacting communities across the nation.

New data points to the makeup of deaths in Chicago, Philadelphia, and Detroit. In Chicago's case, a recent report says 70 percent of people who died from the virus there were black, even though African-Americans make up just 30 percent of the city's overall population. That appears to be the case here in Georgia, as well.

On Tuesday, at the request of 11Alive, the Department of Public Health provided COVID-19 confirmed cases and deaths by demographic.

RELATED: African Americans may be dying at a higher rate by coronavirus | Here are the numbers in Georgia

According to the state,104 black Georgians have died, compared to 88 whites, and 7 listed as other. Georgia's latest census data shows that the state's population is 32 percent African-American and 60 percent white.

However, the numbers need an important context. The state is reporting that there were 108 deaths of an unknown race. The DPH said that's as a result of that information not being initially recorded. The department said is going back in an attempt to get more accurate information.

RELATED: This is a breakdown of Georgia's coronavirus-related deaths

All of it illustrates a grim reality that is tied to the long-standing health disparities experienced by African-Americans in the health system, according to Dr. Anthony Fauchi, the director of NIAID and an integral member of the President's coronavirus task force.

Fauchi explained that those underlying health conditions are among those that make a person much more susceptible to contracting the coronavirus and getting seriously ill, and even dying.

RELATED: These are the coronavirus hot spots in Georgia

"They are just those very comorbidities that are, unfortunately, disproportionate in the African-American population," he said. "So, we're very concerned about that. It's very sad. There's nothing we can do about it right now, except to try and give them the best possible care to avoid those complications."

In the same briefing, President Donald Trump also talked about the numbers. A reported asked if he planned on have agencies and companies to collect data on the race of the people being tested and treated for the virus.

"We're seeing tremendous evidence that African Americans are affected at a far greater percentage number that other citizens of our country," he said.

"One of the things we are going to be doing with our Medicare data is to do that analysis, said Seema Verma, administrator, for the Centers for Medicare and Medicaid Services. During the briefing, she talked about what they plan on doing.

"We are going to look back at the last month or so and look at related type illnesses going forward. We now have a code for Coronavirus so we can now stratify by demographic information."

Atlanta nurse describes first of many tough days during COVID-19 outbreak: I never know what I’m walking into 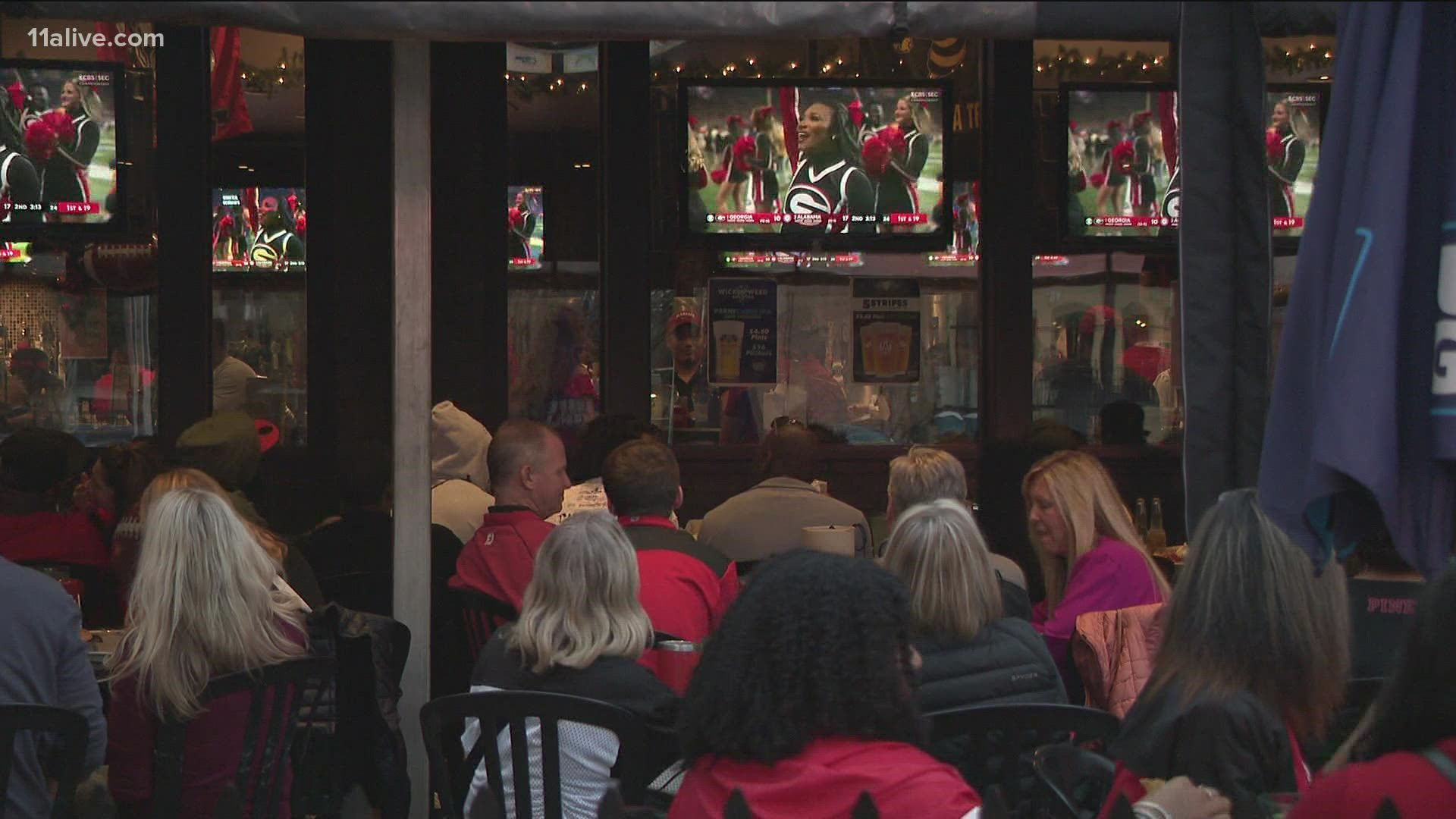