Stranded in India for months, daughter worries for mother with cancer, brother with Down syndrome

A mother fears she won't live to see her daughter come home. And her daughter worries not only for her mother's health but also for the care of her brother. 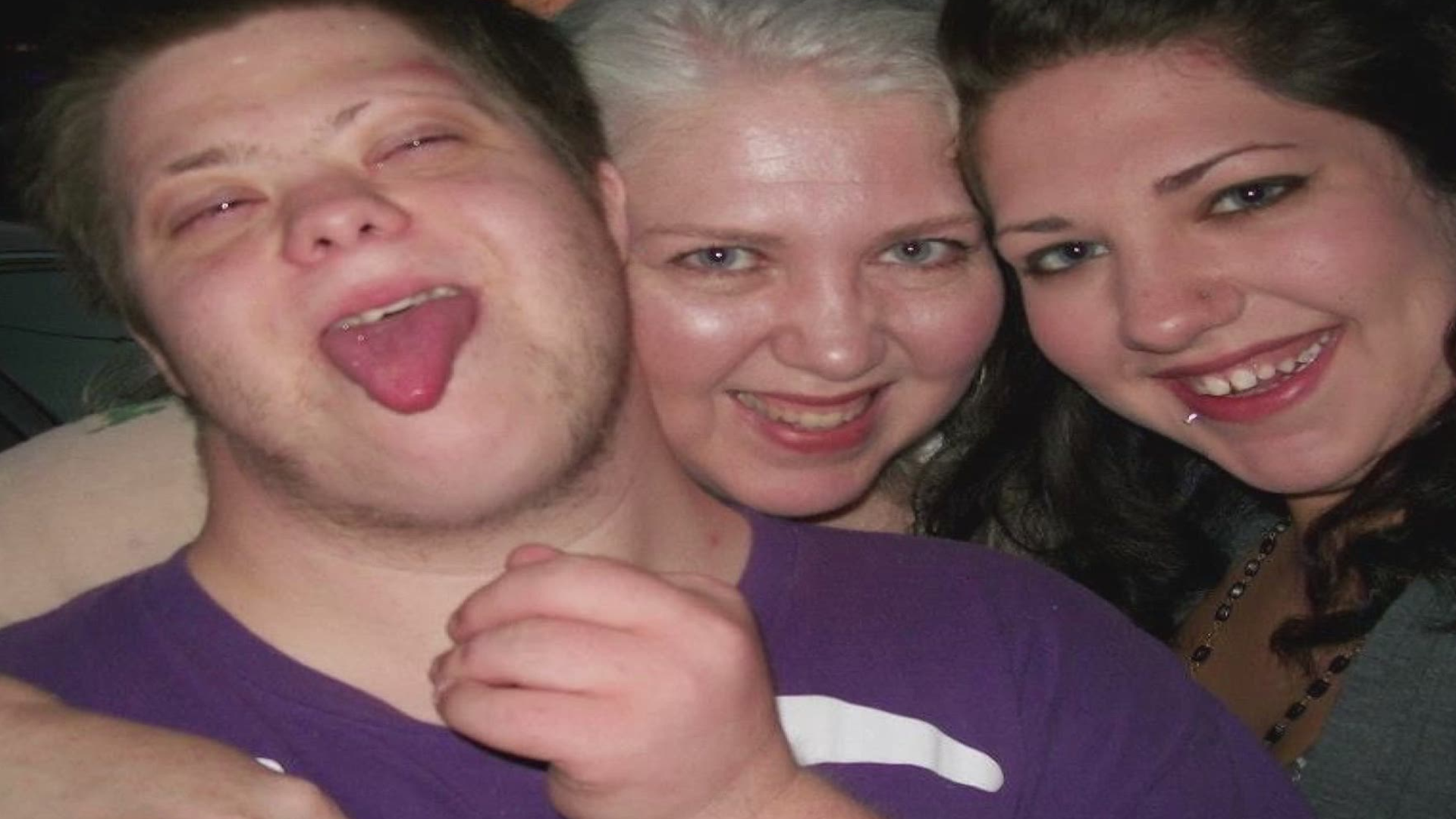 ATLANTA — Many countries around the world are now banning American travelers as our COVID-19 cases continue to rise.

And Americans who are already abroad are finding it is very difficult to find their way back to the United States – something that is putting extra stress on a local mother who is battling cancer while trying to care for her son with down syndrome.

“My body and the condition that it's in, I could go anytime, but I would like to see Sarah before I go,” Lisa Robbins said.

Not only is she at high risk for COVID-19 but she also has cancer, suffers from several autoimmune diseases, and is bedridden. But her greatest fear is not seeing her daughter Sarah again.

“I need her here if I want to survive everything that I'm going through,” Lisa said.

Sarah traveled to India for work back in October but has been stranded since March. That's when India first closed its borders due to the pandemic. According to the state department website, as of June, there have been 45 repatriation flights out of India.

United Airlines has also resumed some flights to the U.S. through the end of July. But Sarah said that every time she tries to come home, she runs into an obstacle.

While there are ways out of India through KLM, Air France, and Lufthansa, they are mostly to Europe. Sarah said she’s worried that getting on one of these flights might lead to her being stranded yet again - but this time without help.

“Even if I get on a flight to one of these other countries, a lot of countries, now, are banning travel either outside of their country at all or specifically to the U.S.,” she said.

Unable to come home to take care of her mother, her brother who has Down syndrome will also be left without a caregiver. After months of failed attempts, Sarah said she sees no light at the end of the tunnel and worries she won't make it home anytime soon.

“Even without a virus, something could happen to her, she already could possibly not survive and so my greatest fear is something happening to her while I'm still in India,” she said.

Sarah said that while there are some seemingly available flights online when she schedules one, they are later canceled due to the evolving pandemic.

11Alive has reached out to the U.S. Embassy in Kolkata, India but has not heard back.