'Although the test results are positive, I am not experiencing any symptoms of COVID-19,” Maddox said. 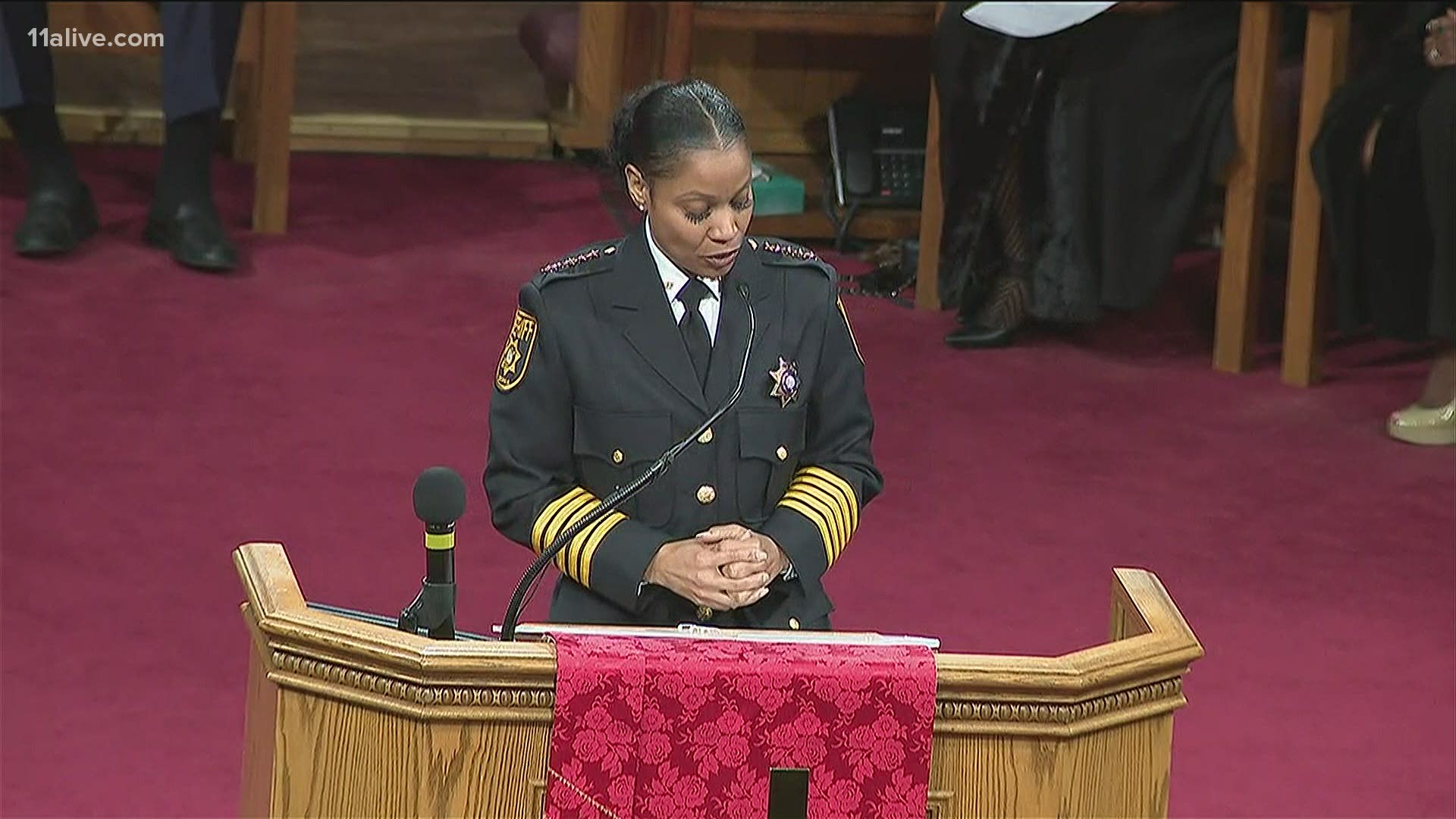 She along with several other newly-elected Georgia sheriffs were likely exposed to the virus when they attended a training session by the Georgia Sheriffs’ Association in Pine Mountain, Georgia for the past several weeks, according to the news release.

“Although the test results are positive, I am not experiencing any symptoms of COVID-19,” Maddox said.  “I am, in fact, feeling well and hope to continue to overcome any effects that may occur.  I appreciate the concerns that have been shared since becoming aware of this situation."

Maddox along with Fulton County Sheriff-elect Pat Labat and Cobb County Sheriff-elect Craig Owens released a joint statement on Wednesday evening saying they had attended the sheriff's school and were recently made aware "individuals were in contact with the coronavirus."

At that time when the statement was released, Labat and Owens had received positive test results and others were awaiting their results.

“I was present at the sheriff’s school in Pine Mountain, Georgia along with the sheriff-elects and strongly believe that I was exposed to the coronavirus while in attendance," he said in a statement Wednesday night.

Maddox is isolating herself at home in accordance with public health guidelines.

Thursday, 11Alive talked with the executive director of the Georgia Sheriffs' Association, J. Terry Norris, who said the sheriff's school, which is mandated under state law, is four weeks of training.

This year, it began on Nov.16 and they took a week off for Thanksgiving. Training resumed Dec 30. In total, there were about 40 people in attendance. On Thursday, he confirmed that six people had tested positive for COVID which was also before the DeKalb sheriff received her diagnosis.

Norris said there's still one week of training that needs to be held before the incoming sheriffs take office. That is set to be held in January and will possibly be virtual.