Albany, New York officials are urging anyone who was on the flight to contact their local health department. 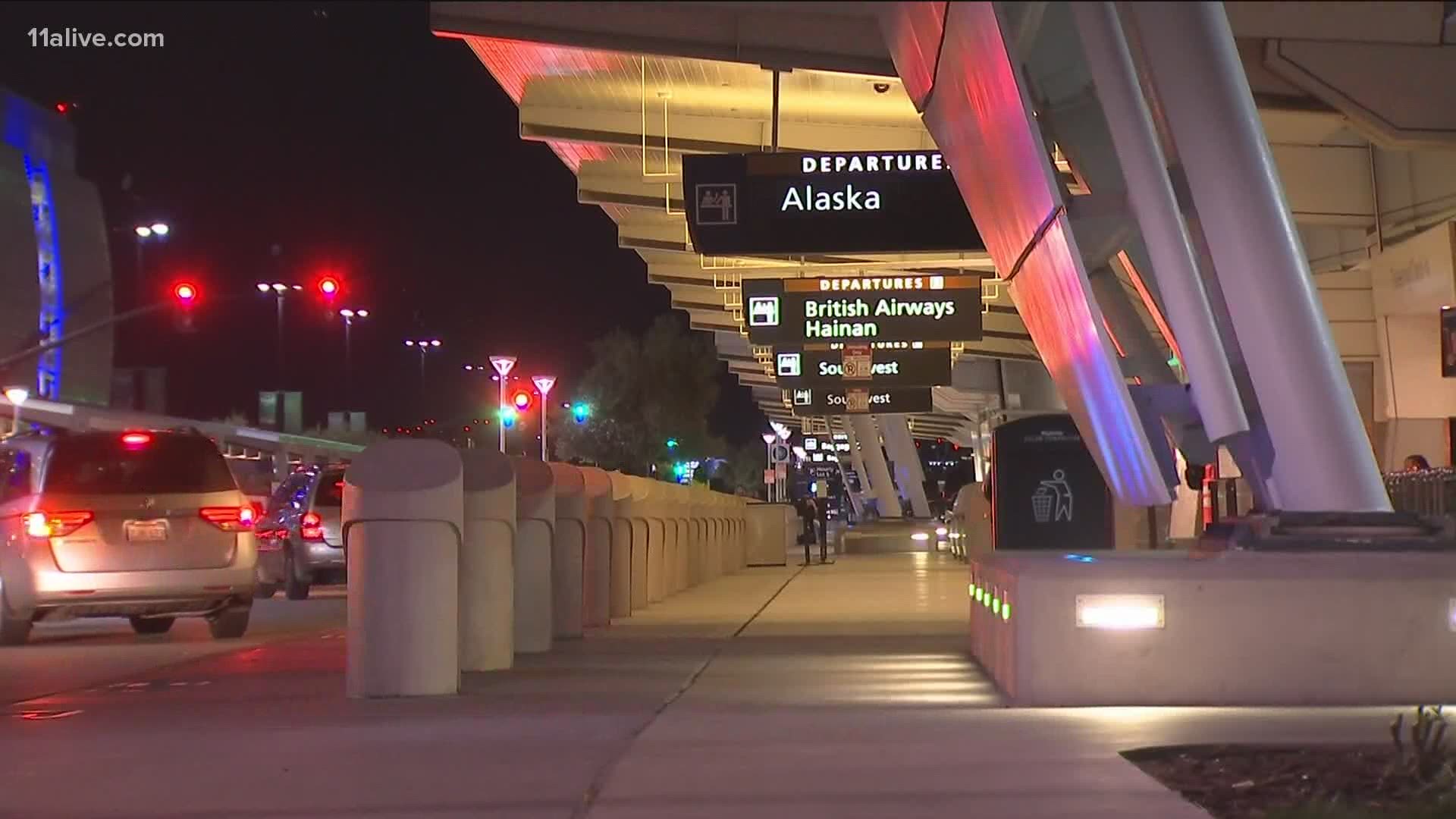 ATLANTA — Delta Air Lines is working to reach customers and employees after three passengers of one Atlanta flight to the Northeast were found to have COVID-19.

The aircraft, which was flying from Atlanta to Albany, New York belongs to Endeavor Air, a wholly-owned subsidiary of Delta. Delta released a statement regarding the cases and gave its plans moving forward.

"We are working with local officials and following the Centers for Disease Control and Prevention's protocol in their outreach to customers and employees.

Rensselaer County reports that, as of Friday, it had confirmed the three it says were on flight 4815 on Monday - all from Troy, New York. Two were 22-year-old women and the third was a 27-year-old man.

The news comes as airlines around the world work to continue operations while protecting travelers from a highly-contagious virus. In late June, Delta confirmed some 500 employees had tested positive for the virus, and 10 had died.

Meanwhile, Airlines for America, of which Delta is a member, said passengers who do not wear face coverings could have their flying privileges revoked - all in an effort to help slow the spread of coronavirus.

The travel industry has been among the hardest hit by the virus with many seeking shelter rather than traveling. The U.S. Travel Association previously said total spending in the U.S. is predicted to drop 45 percent by the end of the year. As for international inbound spending, that's expected to fall 75 percent.