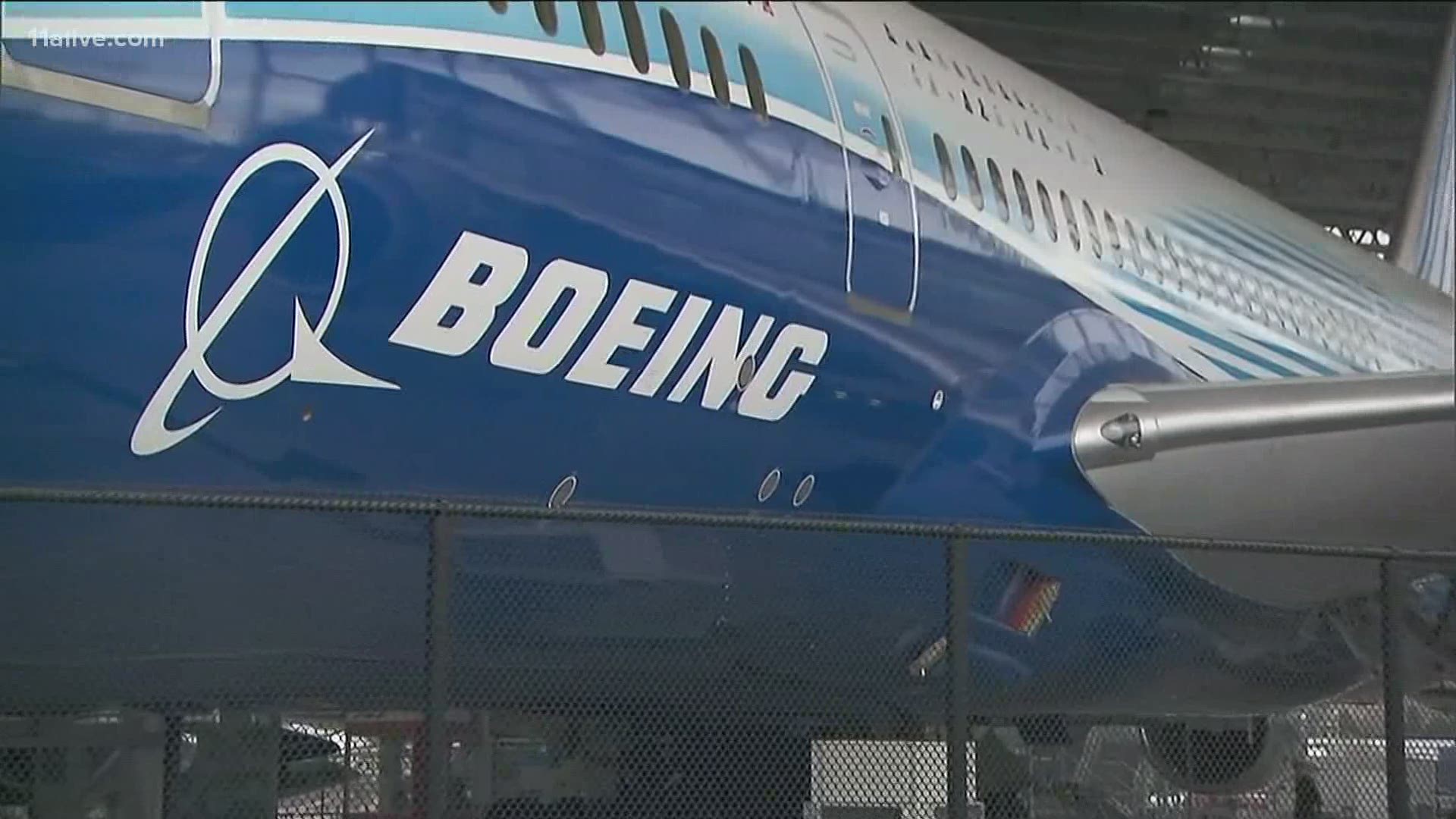 ATLANTA — In a sign of how the coronavirus pandemic may leave a deep and lasting change on the future of international travel, Delta has confirmed plans to retire its entire fleet of 18 Boeing 777s.

Delta CEO Ed Bastian announced the plan to retire the fleet by the end of the year in an internal memo to the company Thursday.

In the memo, Bastian said it was "not an easy decision."

"I know it has a direct impact on many of you who fly, crew and service these jets. The 777 has played an important role with Delta since 1999, allowing us to open new long-haul markets and grow our international network as we transformed into a global airline," Bastian wrote. "I’ve flown on that plane often and I love the customer experience it has delivered over the years."

The CEO says the move will "provide significant cost savings over the next several years." His memo said the company is "burning about $50 million every day, and steps like this help us stem the bleeding."

Bastian's memo said A330s and A350-900s would fly long-haul routes "as international demand returns." He said they are "more fuel-efficient and cost-effective."

"Our principal financial goal for 2020 is to reduce our cash burn to zero by the end of the year, which will mean, for the next two to three years, a smaller network, fleet and operation in response to substantially reduced customer demand," Bastian wrote.