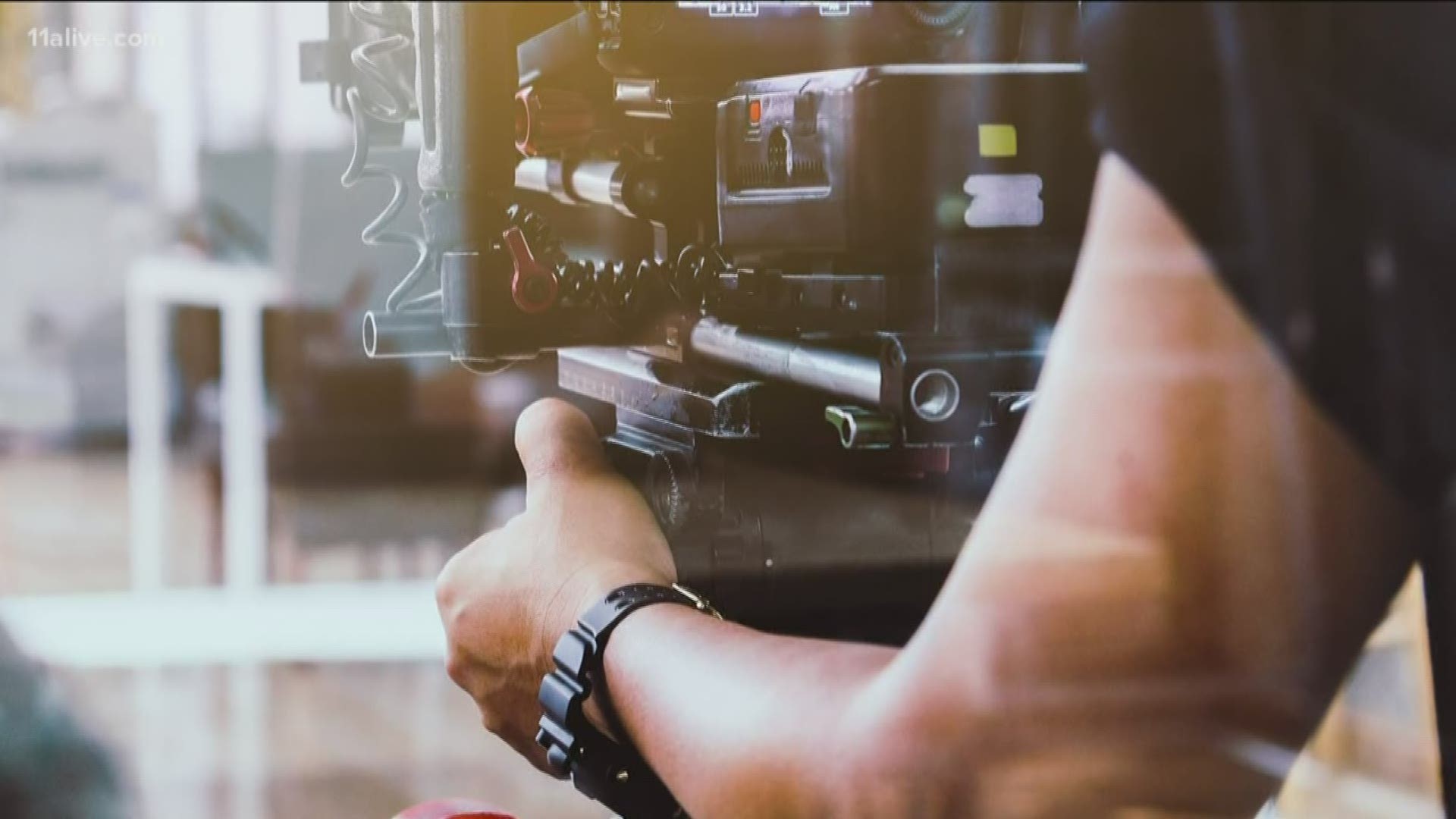 ATLANTA — Gov. Brian Kemp announced theaters would be able to open starting today in Georgia. But, most remain closed.

AMC Theatres, Regal and Cinemark all remain closed in Georgia.

AMC said on Friday that they won't open any of its more than 600 locations until there are new movies in production.

Most of Hollywood shut down production and many major films delayed rollouts at the coronavirus pandemic began to spread.

According to the Hollywood Reporter, Christopher Nolan's Tenet is set to be released on July 17, followed by Mulan a week later on July 24.

The Hollywood Reporter said more than 150,000 cinema workers have been laid off or furloughed, while all of AMC's corporate staff — including CEO Adam Aron — have been furloughed on a staggered basis.

"While we expect to open our theaters in the weeks ahead of these new blockbusters, utilizing creative programming of immensely popular previously released films, we would be wise to do so only directly in advance of the release of major new movie titles," AMC said in Friday's statement. "AMC is currently working through every detail required to successfully showcase these exciting new releases in an environment that’s safe and welcoming for moviegoers, and we will share those details as we get closer to the dates when our theaters will reopen."