Expect it to ramp up with the use of your cell phone. 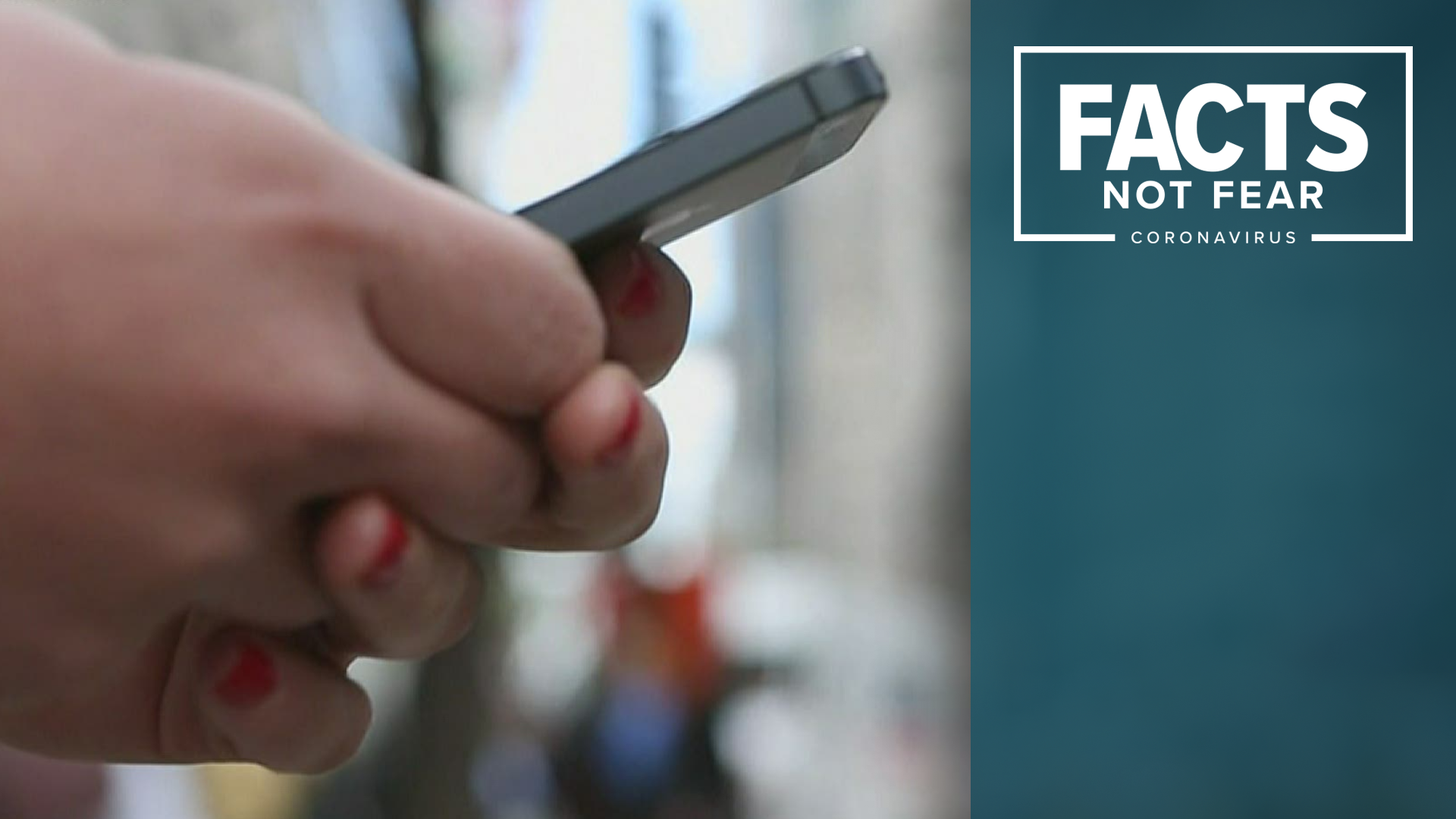 ATLANTA — As states continue to zero in on what it will take to reopen, many, including Georgia, will use contact tracing to stop the virus.

Contact tracing is a public health technique that has been used to trace everything from food-borne illnesses to sexually transmitted diseases and Ebola.

Governor Brian Kemp said it will be a key strategy once people start going back to work.

“We need to be able to do contact tracing for that and to be testing the people that they’ve been around so you know who to send home,” said Governor Kemp.

Contact tracing works by identifying infected people, isolating them, then tracking down everyone they’ve been in contact with and getting those people tested and into quarantine.

Extensive contact tracing helped South Korea contain its COVID-19 outbreak. The country identified travel of each confirmed case all the way down to their seat number on a bus.

The U.S. has been practicing contact tracing, to some degree, during the coronavirus pandemic. But expect it to ramp up with the use of your cell phone.

Google and Apple are teaming up to create a smartphone contact tracing tool. Bluetooth signals will track if a phone has been in close proximity to someone who has the virus. If someone tests positive, they will register their confirmation on the app.

"Then, it will warn anyone who was around you that they may have been exposed in the last 14 days," said Ian Sherr with CNET.

Users have to opt-in to use the software. The companies said the tool will not identify a person but will make it possible for health officials to contact them.

"I think that they really need to convince people that they are doing the right thing here and it's going to be tough," said Sherr.

Researchers suggest 60 percent of a region would have to use the app before digital tracing could stop the spread of the virus.

Once developed, Apple and Google said the app should be used in addition to other preventative measures.  Governor Kemp said state health experts will also rely on technology to further contact tracing in Georgia.

More than 20 million Americans are out of work

Wild Video: Ga. driver jumps on hood to prevent pandemic thieves from driving off with his car