Early voting in Georgia begins - but with changes 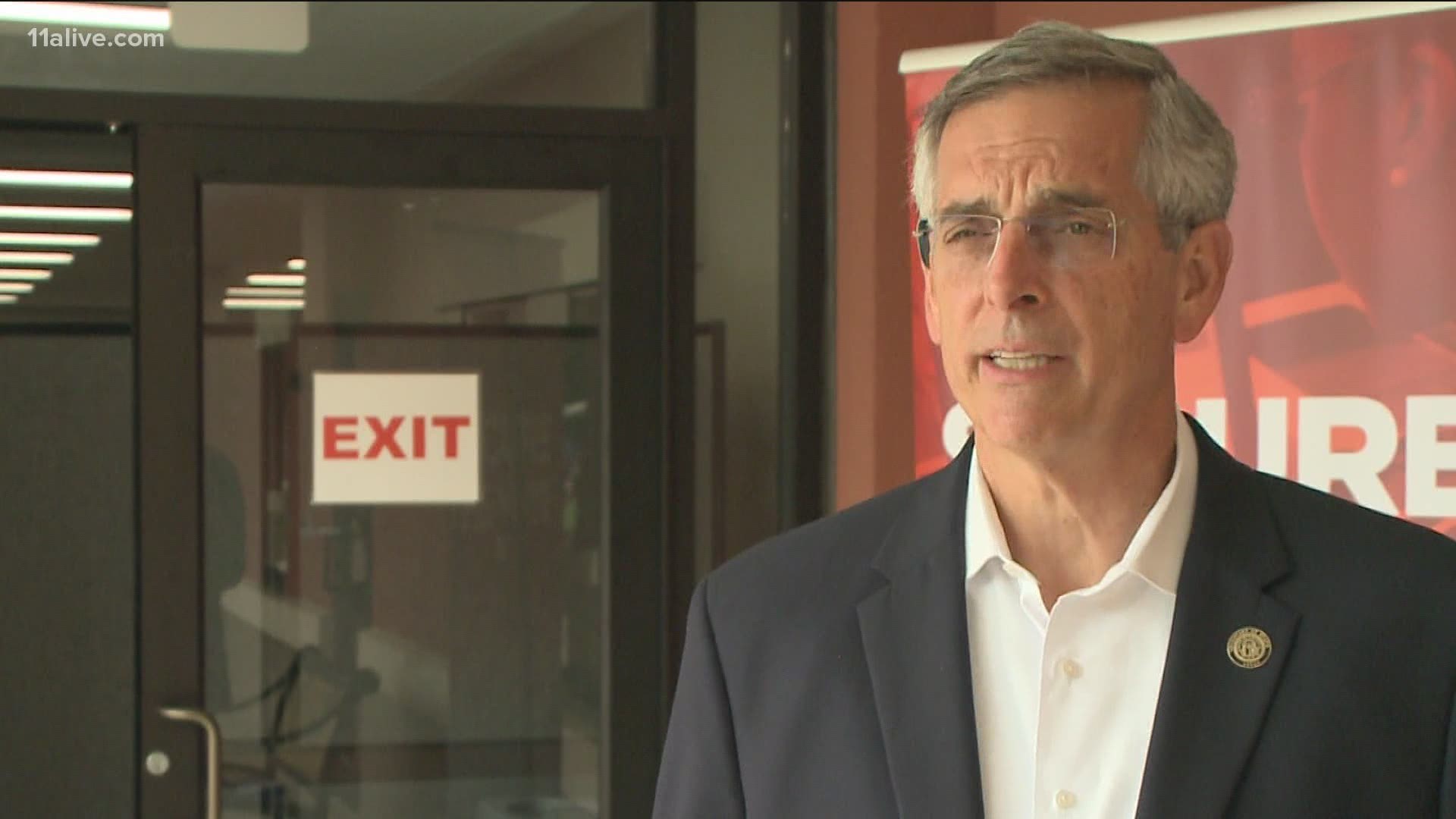 ATLANTA — Early voting has begun in Georgia, but there are some changes in place amid the COVID-19 pandemic. Here’s what to know ahead of the June 9 primary.

Face masks or coverings are requested if you plan on heading to the polls in-person. They'll have the hand sanitizer ready for you, but they're asking that you bring your patience, as fewer volunteers will be on hand and there will be fewer locations and machines.

The challenge is that poll workers, many of whom typically fall into high-risk categories due to age or pre-existing health conditions, won’t be on-hand and many polling locations that usually host voting sites aren't doing so this time.

That leaves counties searching to find replacements for both and also means your in-person options could be limited and busier - with reduced hours.

Fulton and Cobb counties have cut back early operation, and Gwinnett has just two, though others are expected to come online next week. Those changes and health concerns have prompted voters to seek out mail options in record numbers.

That's compared to the 40,000 absentee ballots usually cast in the state. And you still have the chance to join in.

"It's not too late to request an absentee and so we're really encouraging people to because it will help us manage the different throughput that you're going to get when you start spacing people out six feet on center when you only have five ballot marking devices instead of 18," Secretary of State Brad Raffensperger said.