After coronavirus clears, elderly couple that got it on cruise returns to Atlanta

Clyde and Renee Smith are finally back at home and healthy. 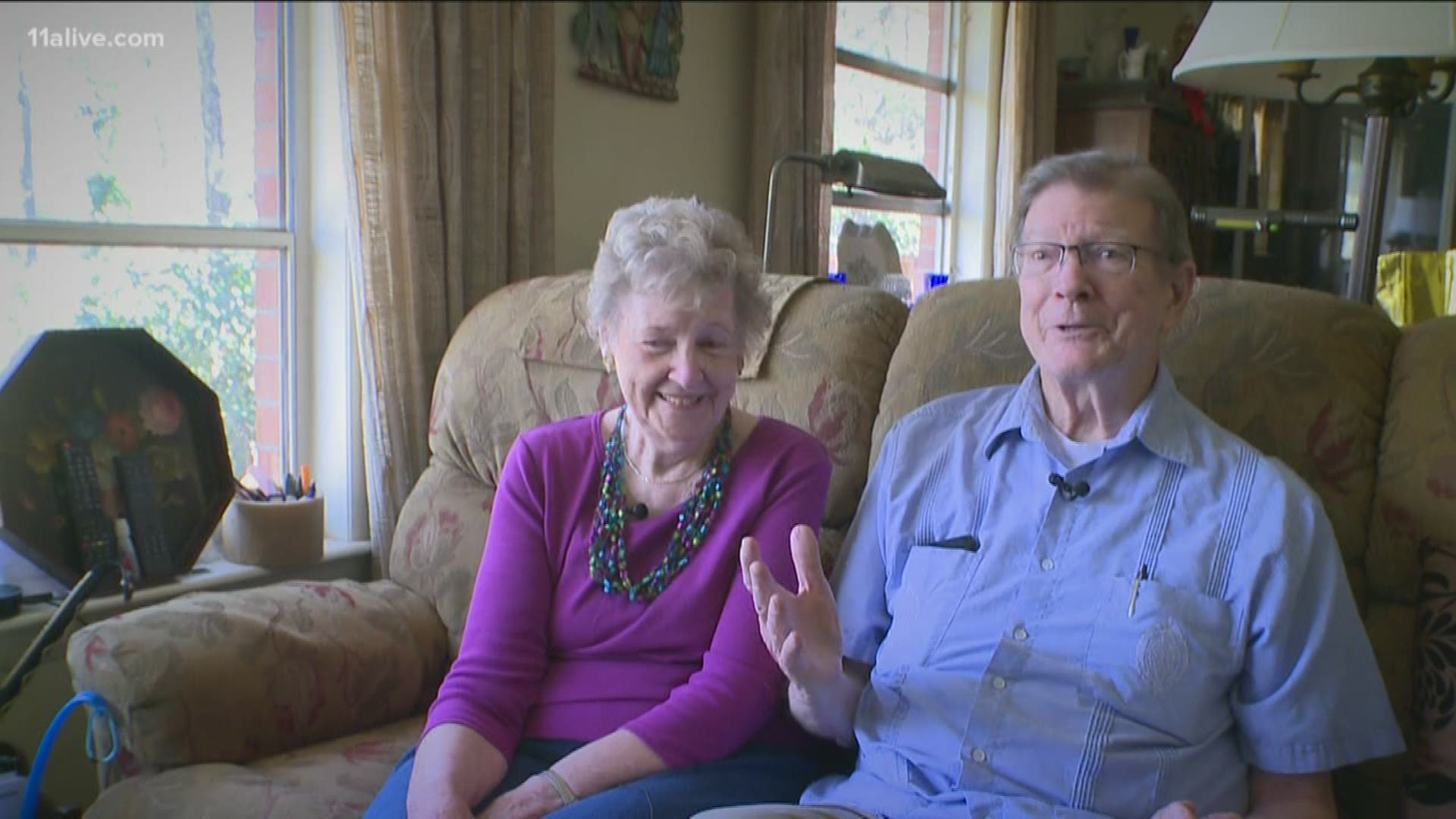 ATLANTA — An elderly Atlanta couple is back home after a vacation took a scary turn due to a coronavirus outbreak of their ship.

Clyde and Renee Smith, both 80 years old, and their two grandchildren were aboard a cruise ship when the couple was among those that tested positive for the coronavirus.

"The welcome home sign -- that was lovely to walk in and see that," said Renee Smith.

"Our across the street neighbor put that up -- and we had food delivery from friends," said her husband Clyde.

Both Clyde and Renee said they, without a doubt, are blessed.

"We are the type of people that they say that this virus would really take out," said Renee. "So we are very lucky."

"But we've remained healthy throughout," Clyde said. "Even though we tested positive."

The couple made it back home to Atlanta on Thursday night from Japan. The couple was stuck there for weeks because of the coronavirus.

"It happened so suddenly," Clyde said. "Because we got the notice of clearance Thursday morning, early."

The couple said they left on the Diamond Princess cruise with their two grandsons on Jan. 18.

They said they heard about a passenger that had gotten off of the cruise ship in Hong Kong. Several days later, they found out that passengers had contracted coronavirus.

The couple also learned that they were on the same excursion away from the ship with that passenger. Clyde and Renee said they, along with everyone on that excursion, were tested.

"So, at that point, the Japanese government said that we were going to be quarantined," Renee said.

A couple of days later, on Feb. 7, they said they learned they tested positive.

"We were completely floored," Renee said.

"Not alarmed, but surprised," her husband added.

Clyde and Renee were transferred to a Tokyo hospital and eventually taken to a nearby hotel after testing negative for the virus twice.

And after Clyde's bout of pneumonia began to clear up, the couple was given the OK to come back home to Georgia.

"It was a rest though because they took care of everything at the hospital," Clyde said. "Our church and our relatives and friends' churches were all praying for us, and their prayers were answered."

SC Governor says no cause for alarm over presumed coronavirus cases 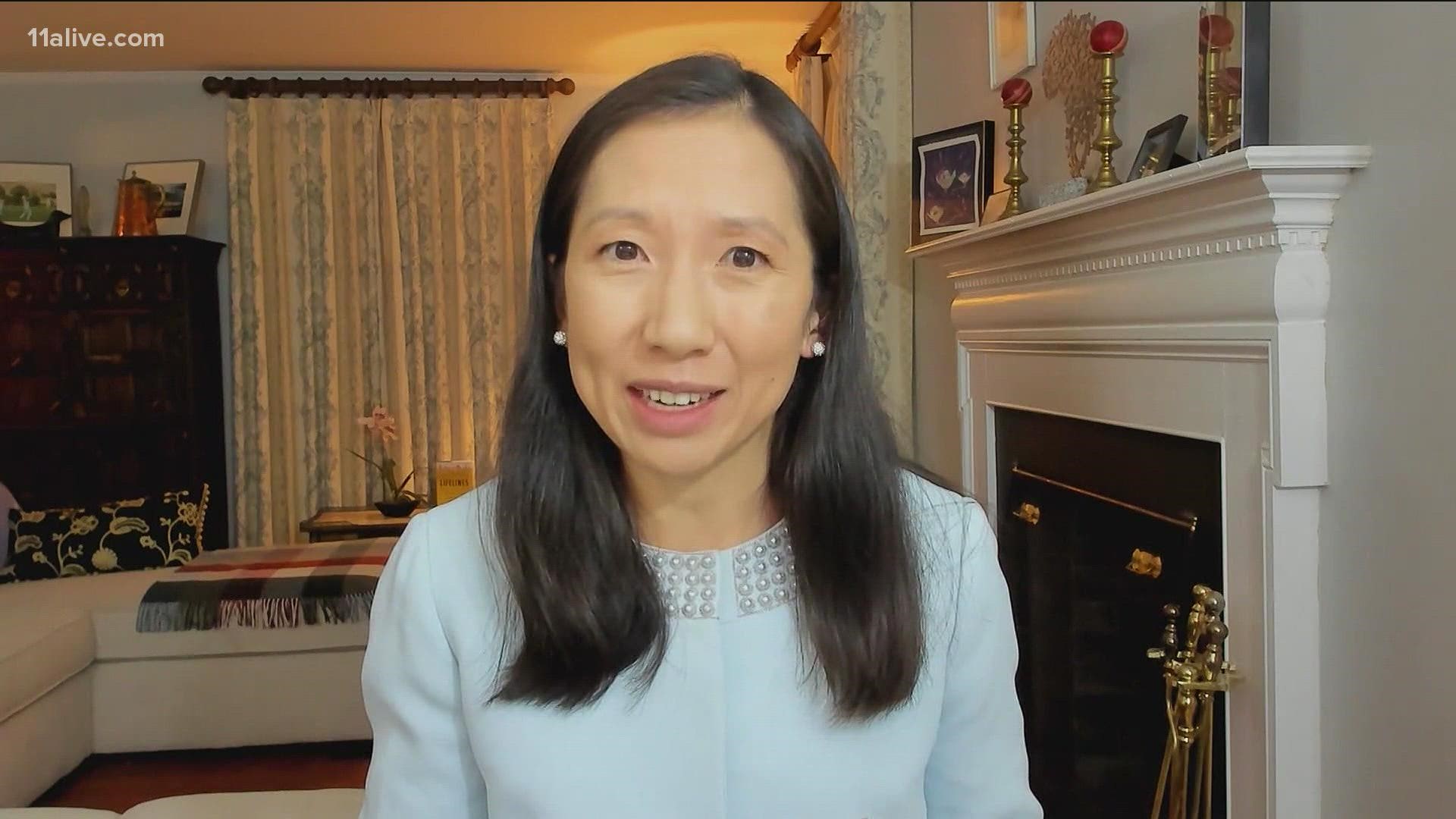