The move comes at the urging of the US Food and Drug Administration, according to the county. 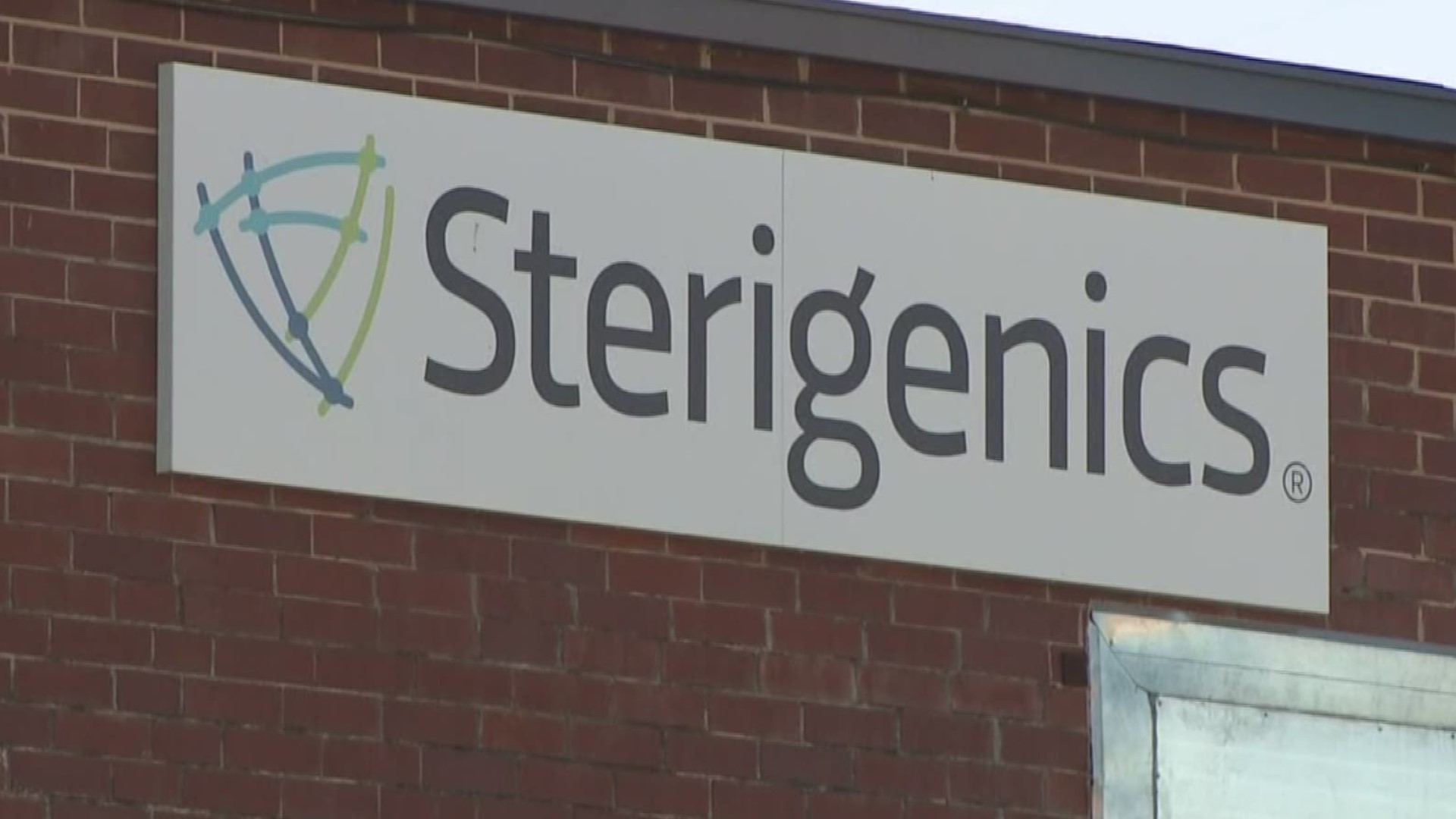 After its operations were deemed "crucial" in the fight against COVID-19, embattled Cobb County medical sterilization plant Sterigenics has been allowed to resume operations.

According to the county, Chairman Mike Boyce signed the emergency order on Wednesday to allow the facility - which had come under fire for releasing significant amounts of a cancer-causing toxin into the air - to operate on a "limited contingency basis."

Under the order, the amount of ethylene oxide permitted on the site will be restricted and the company must immediately report any incident at the facility. The emergency order expires at the end of the county's emergency declarations.

RELATED: 'It would be a pretty darn big hole in the ground': Hidden danger surrounds Georgia plants

The move comes at the urging of the US Food and Drug Administration, according to the county. In a letter, the FDA cited the critical lack of personal protective equipment (PPE) as one reason for the action.

The county added that Steigenics completed a negative pressure test on Monday, and the Georgia Environmental Protection Division told the county that the test results showed the system "appeared to be working as designed." EPD officials are awaiting a final test report before the facility can fully be cleared to resume operations.

The plant, which specializes in sterilizing medical tools, agreed to a self-imposed shut down in late August 2019, and had been installing "air scrubbers" at the location.

But news that the plant was reopening was not welcome news to some residents, prompting Boyce to respond to those concerns, saying he stands by his order.

"We don’t think that one county should be allowed to jeopardize the nation’s response to an unprecedented national pandemic," Boyce said in his statement.

Here's over 35 companies hiring or offering work from home positions