The way that the coronavirus outbreak is affecting people in Georgia is changing, according to researchers from Emory University. 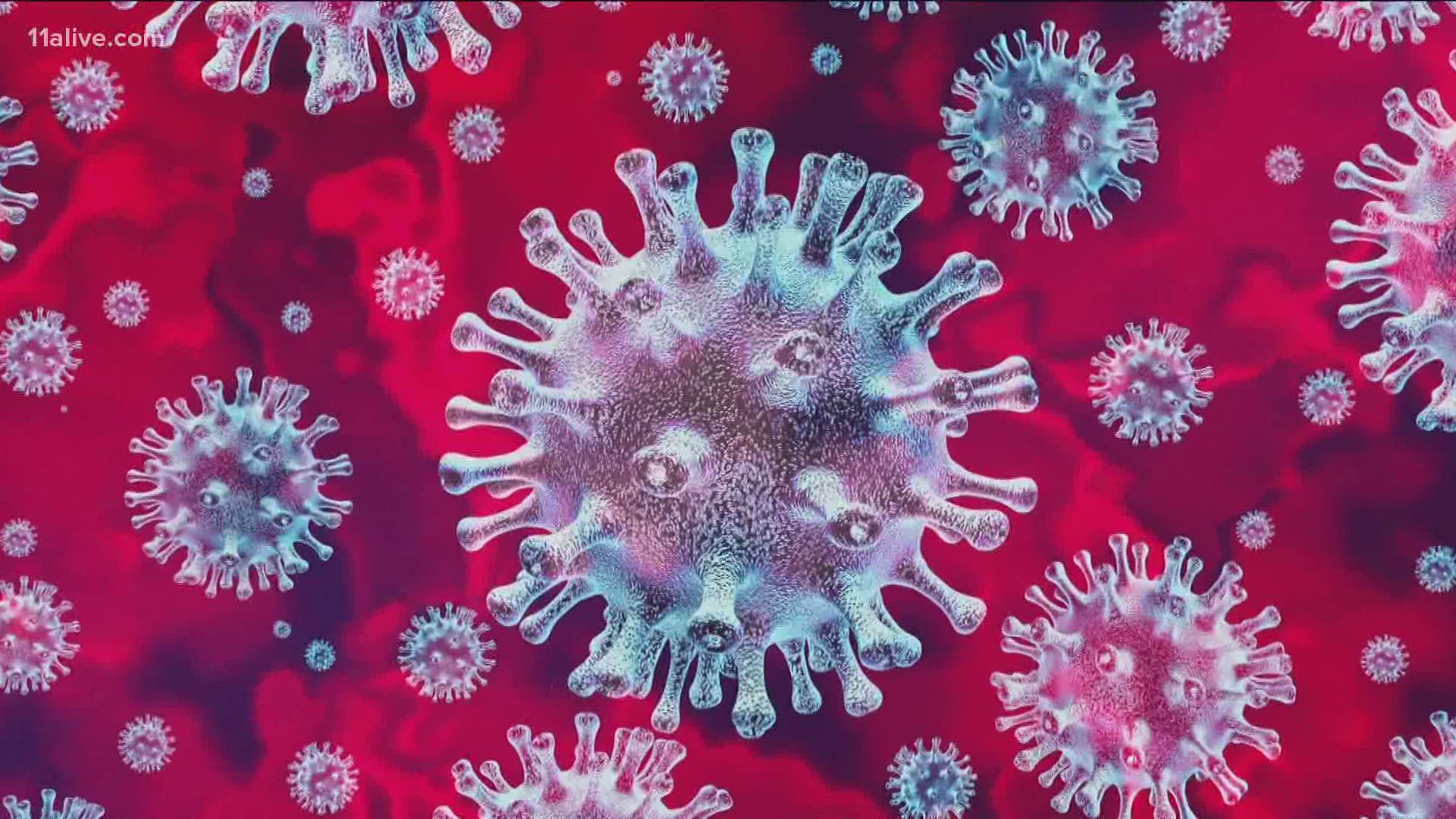 ATLANTA — It turns out who this virus is affecting – is changing.

At the beginning we were worried most about the elderly – but now Dr. Carlos del Rio and Dr. Jodie Guest from Emory University say the population testing positive the most are people ages 20 to 50 in the Latino and African American communities.

The highest numbers are still coming out of metro Atlanta – but that’s because it’s a very densely populated area.

When you look at the percentages related to population, that’s where we see the trouble in rural areas.

They say it’s important to realize there are several different outbreaks going on right now.

Dr. Guest has been working in Hall County.

She says the northeast Georgia outbreak is centered in the area's Latino population – specifically around the poultry plants.

She reports about 25 percent are testing positive.

“Communities in Northeast Georgia and in the Latino population tend to be multigenerational and multi-family in single-family homes, so they are working in crowded spaces and then going home and living in crowded conditions as well. COVID will take off in cases like that,” Guest said.

In middle Georgia, the outbreak is centered around the African American population.

In south-central Georgia, they say the outbreak is flourishing in the Latino agricultural and migrant workers who have to live in barracks and don’t have the opportunity to socially distance. According to Dr. Guest, some testing sites in those areas are reporting positive test rates of 70 percent or more.

“We are beginning to see, however, a dramatic shift in the demographics of the epidemic," del Rio said. "COVID, I think, is the ultimate example of a disease where we’re seeing health inequities and health disparities really come up. I think [it’s] really something we need to focus on and bring the whole focus of the epidemic into perspective."

Del Rio emphasized that in addition to the racial make-up of those suffering from the virus, the age of those coming down with it is also changing.

"At the beginning, where we were seeing an older population, we are now seeing a younger population," del Rio said. "Just because you're young doesn't mean you're going to be fine."

They both admit it’s hard to find good solutions to some of these problems.

But they want people to be aware that COVID-19 is still out there – so instead of wishing things would go back to normal – they say it’s time to adapt to a new normal with masks, face shields, and extra space.

Dr. del Rio says it is important for government, health and elected officials to wear masks because of the message it sends to the general population.

WHO chief warns world leaders not to 'politicize' pandemic

Coronavirus cases surge in US, India, but slow in China, Korea