Former FEMA Regional Director: 'This is the worst disaster our nation has ever faced'

John Copenhaver was the S.E. regional director of FEMA under President Bill Clinton's administration and says COVID-19 is incredibly challenging to fight. 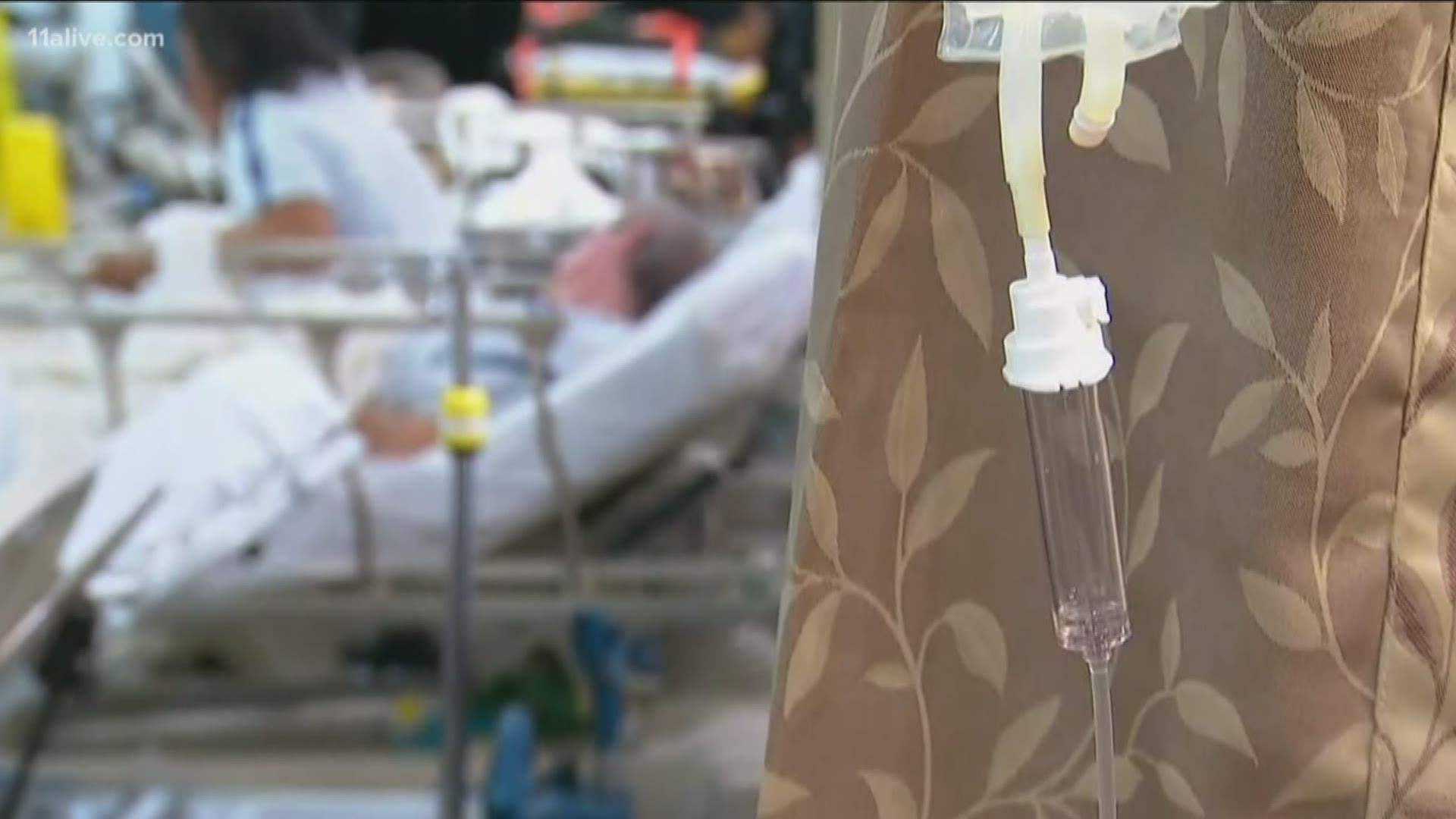 ATLANTA — The former Southeast regional director of FEMA says the coronavirus pandemic is the largest disaster that we have ever faced as a nation.

John Copenhaver has responded to hurricanes, tornadoes and wildfires, but he said he thinks they all pale in comparison to COVID-19.

He says that it will require the entire nation pulling together to get past it.

During his time with FEMA under the Clinton administration, Copenhaver responded to dozens of disasters, but he says he never dealt with anything like COVID-19.

"When the president named FEMA as the lead response agency, I thought that would be the appropriate agency to coordinate the response, though it's such a huge task," he said. "It needs to be really FEMA working really  closely with CDC, health, medical authorities."

He thinks the response needs to be unified and not different from county to county -- for instance, where DeKalb County has different regulations in place than Cobb or Fulton Counties.

RELATED: Coronavirus in Georgia: Confirmed cases climb to 1,247 with 40 deaths

Copenhaver says he thinks the United States should learn from countries that got the virus under control quickly, like South Korea -- where they had widespread testing and immediate isolation for people infected.

"Looking at the success, looking at what they did, for instance, in South Korea, and saying, if they did that, then we can do that," he said.

Copenhaver said he believes the United States response now will be effective, though it may have taken too long to get here.

"The lag time in between things getting worse -- which happened so quickly with this virus -- and the spin-up of operations for the government to respond, is causing fear and frustration in some people," he said. "But they need to know there really are world-class people that are a part of this response effort."

Here's over 35 companies hiring or offering work from home positions

A local brewery gets crafty, offering curbside pick-up of their signature brews