The economic impacts of the coronavirus pandemic are moving quickly. 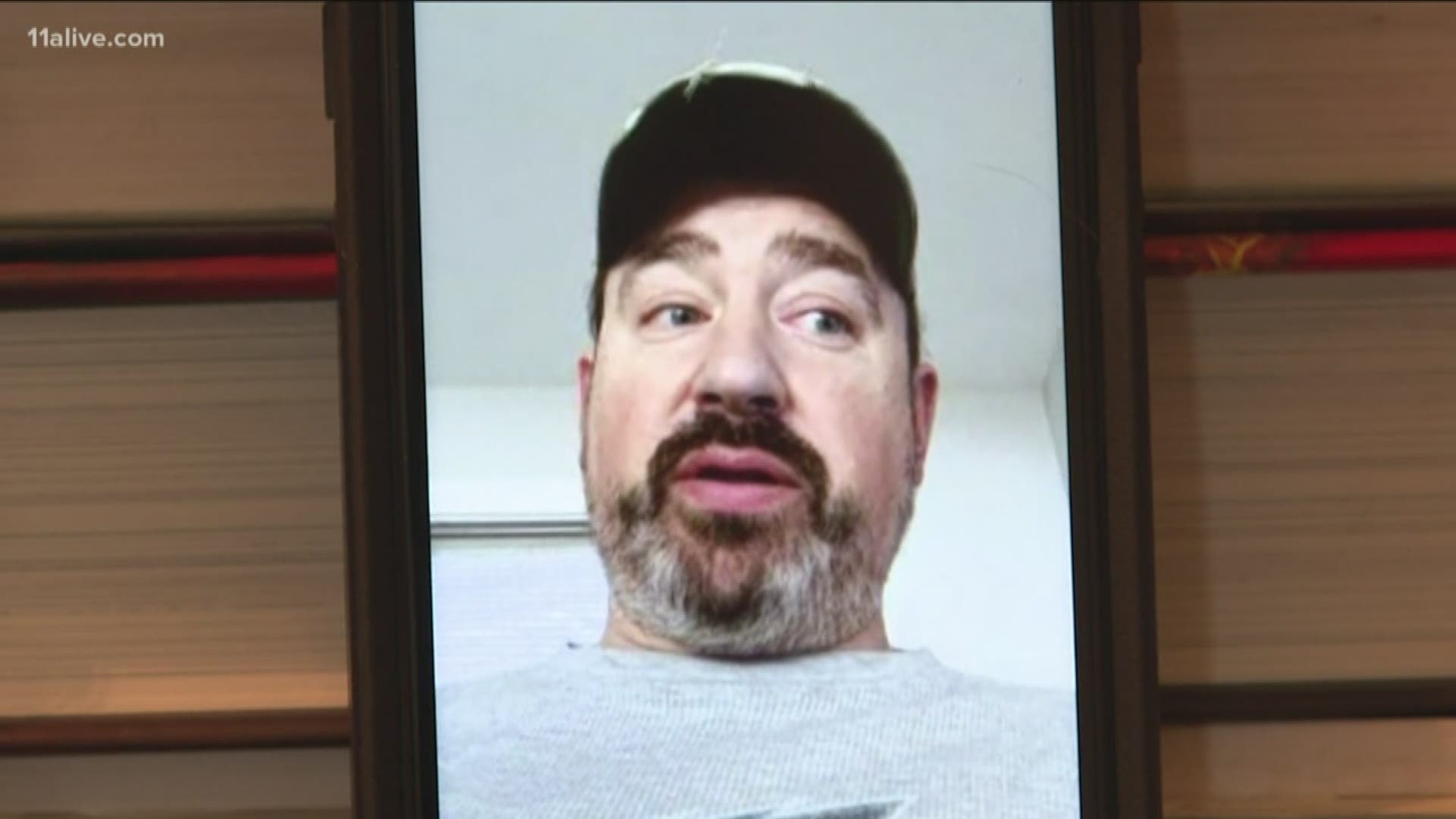 Georgia, which last week reported record low unemployment, saw nearly double the number of unemployment claims from a week ago.

In the Kirkwood neighborhood in southeast Atlanta, the owner of Kirkyard, Dano Kirk, finished payroll this week. He paid every employee, except himself, before shutting down.

“The first person I didn’t pay was myself,” Kirk said, “I’m probably better off than a lot of these people who work paycheck-to-paycheck or shift-to-shift.”

Kirk has spent the last few days on the phone with vendors and creditors. He said some are willing to work with him, while others aren’t.

He’s applying for small business loans from city, state and federal agencies. But he’s worried there might not be enough to go around.

“Some of these loans that are at zero percent, I think, will be phenomenal. I just can’t imagine there being enough money out there,” Kirk said.

State officials are expanding Georgia’s unemployment benefits to help residents who aren’t able to work because of the coronavirus pandemic.

Gov. Brian Kemp announced Thursday that he signed an executive order that allows the Georgia Department of Labor to issue two new emergency rules. One rule extends the length of time a person can collect unemployment benefits from 14 weeks to 26 weeks.

Another rule provides that the first $300 of wages earned in a week will not count against eligible unemployment benefits paid. One example officials gave is if a person has been laid off and takes a part-time job, he or she can make up to $300 during the week and still receive their full unemployment amount.

“As we work together as a state to combat COVID-19, Commissioner Butler and I are taking steps to ensure Georgia’s workforce is supported during this challenging time,” Gov. Kemp said in a news release. “I ask Georgians to continue to support their local businesses by getting take-out, tipping well, and ordering your favorite products online, while also observing social distancing and following the directives of state and federal public health officials.”