New restrictions and safeguards are in place, with one big, goal: to keep people away from each other. 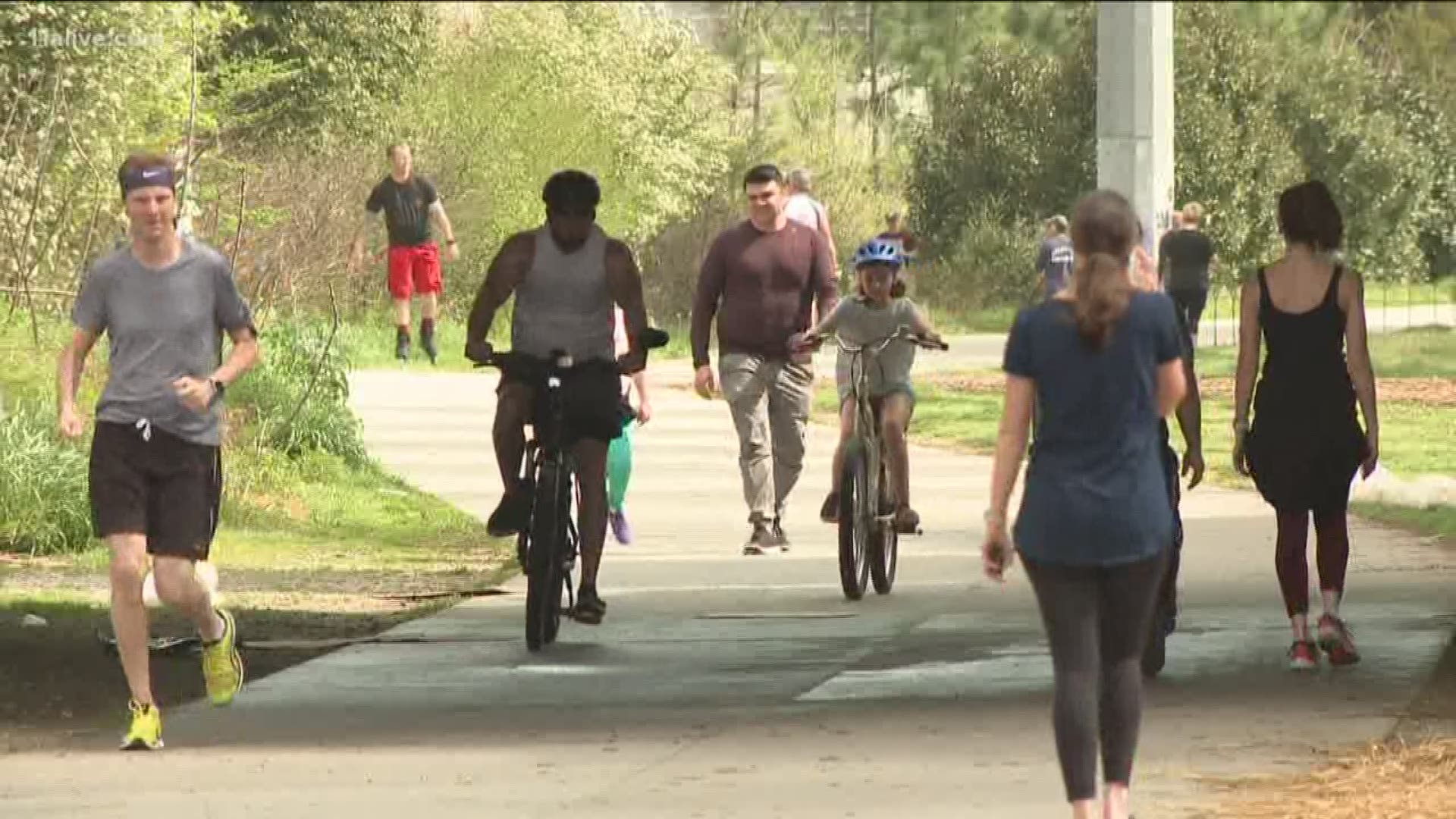 Fulton County is the most populous county in Georgia, but it has more than its share of known, coronavirus cases.

Commission Chair Robb Pitts, at a Virtual Town Hall Meeting Tuesday night on the county’s YouTube channel, put it bluntly: “We are, in fact, the epicenter of the virus in the state of Georgia.”

The Fulton County Board of Health declared the public health emergency Tuesday night. One major provision of the order: No one is allowed to gather in groups of 10 people or more, except if they are working in so-called essential businesses.

Pitts is calling on all of the 15 cities in Fulton County to adopt uniform rules, regulations and restrictions for everyone who lives and works in the county.

“We should all treat this as if we have it, and do not want to give it to someone else,” Pitts said.

The challenge, Pitts said, is to keep people apart to avoid infecting anyone else, while making sure that government, and non-profits, and the medical community in particular, continue to support those in need.

Why are there so many exceptions to the shelter-in-place orders across the nation?

Kemp strikes a delicate balance for his COVID-19 restrictions