Furman University announced on Monday that they were getting rid of the baseball program. Now several Atlanta area guys have to find a new place to play. 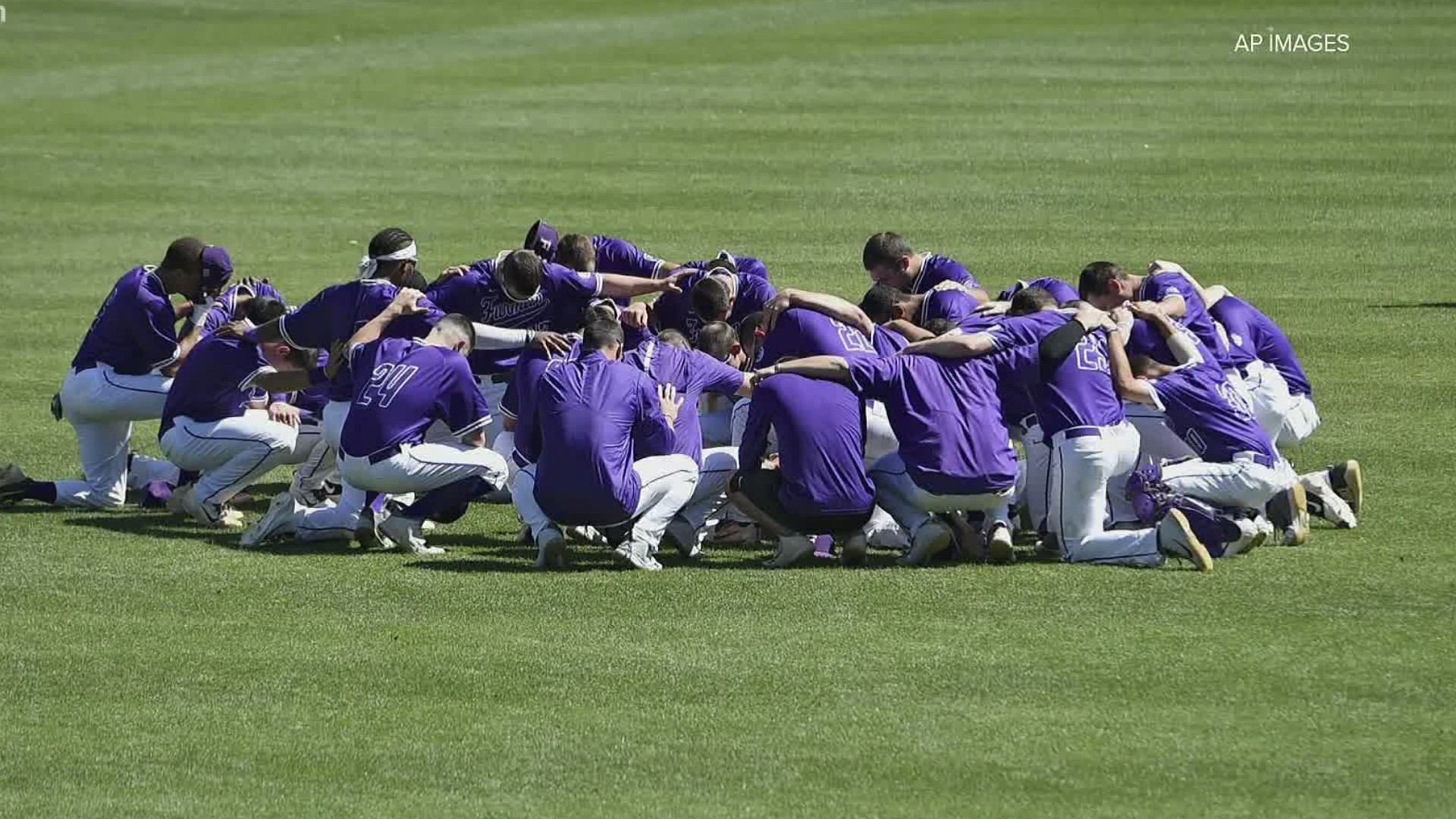 GREENVILLE, S.C. — Furman University has been playing baseball since 1896. But now, more than 120 years later, the Division 1 program has been cut from existence.

The players were told over a zoom call on Monday afternoon.

“How our athletic director started it, he said ‘you’ll remember this day for forever'," recalled Furman pitcher Mason Kenney.

“It’s devastating to all of us, I really don’t know what to do,” added his teammate Banks Griffith.

The school said that the baseball program was being cut due to financial issues caused by the COVID-19 pandemic. It's left all of the team - including local teammates Kenney and Griffith - in shock.

“I mean what do you do at that point when you’re told you can’t play baseball for Furman anymore?" Griffith asked. "They explained that the coaches found out just hours before the administration had to tell the team."

The program that has five NCAA tournament appearances and two Southern Conference tournament titles - now gone because of budgetary concerns due to COVID-19.

“I never would have guessed that this could happen to a program like Furman,” Kenney said. “Just last week our coaches were talking about plans for the fall and then yesterday happened."

Banks Griffith played at Gainesville High School and was a Furman legacy. Both of his older brothers donned the Paladin uniform - a dream that Griffith had ever since.

“They’re my biggest role models. I had to keep that legacy going,” he said.

Kenney said that he got lucky when Furman came calling right before he was supposed to go off to college.

“Our head coach was at one of our games," he said. "Loved me, called me and I committed a week later. I just loved the school.”

Now both sophomores must start the process of finding a new diamond to call home.

“We’ve both entered the transfer portal. Of course, you may know that this is the hardest time in the history of college baseball to transfer somewhere, this just made it ten times harder,” said Griffith.

“Even if smaller schools or good schools were to contact me, my first question is going to be, are we positive that this isn’t going to happen to you guys?” Kenney said.

They’re both just pushing forward and trying to stay positive because really, they have no choice.

“Live in the now, you really never know because tomorrow is not promised,” Griffith said.

For now, they’re both back home in Georgia and training while trying to figure out their next steps.

Bull riding may be 1st US professional sport to welcome fans

Report: MLB projects $640K per game loss with no fans

Coronavirus shut down professional sports around the world, but it gave esports a boost