The company vowed to donate a mask for each one that viewers purchased. But many say they're still waiting for their masks. 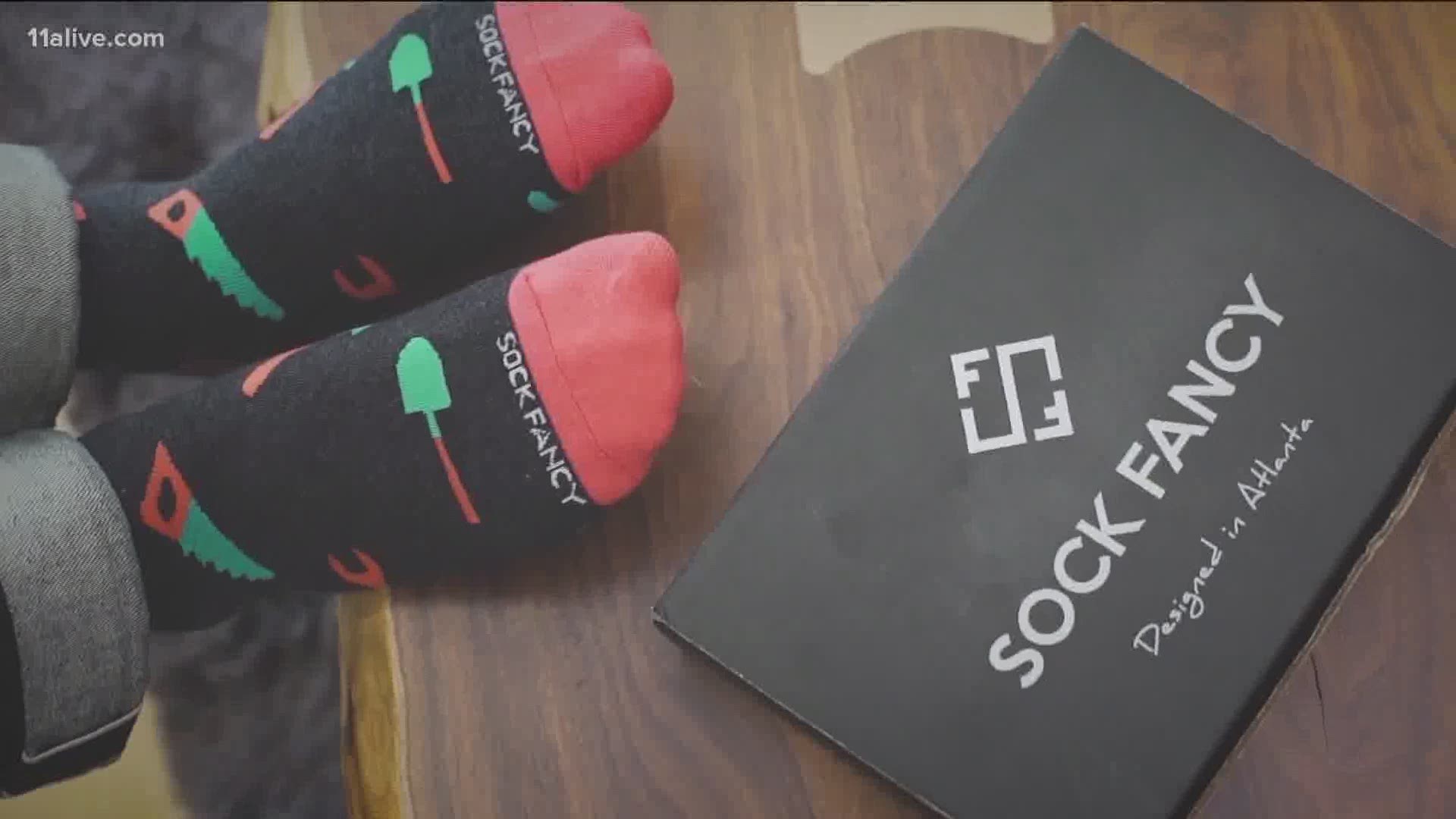 ATLANTA — More than a month ago, 11Alive featured an Atlanta business promising to help our first responders by donating a mask for every mask viewers purchased.

Tens of thousands of orders poured in, but many of you contacted us saying you're still waiting for yours. The owner says most of the orders have been filled – but that they ran into some problems.

"It just feels really good to give back in some way,” Stefan Lewinger said.

Lewinger, one of the founders of Sock Fancy, promised to fight this pandemic by selling – and donating - masks.

"Our goal is to get it into the hands of first responders," Lewinger said.

That was more than a month ago. Since then, hundreds have taken to social media saying the Atlanta=based company is not fulfilling orders.

"So, look they ordered weeks ago, and they want their masks and I would too," Lewinger said.

He described the last month as “just nuts” and said he sees the response and is trying to play catch up.

He said the delay is getting the masks through U.S. Customs.

"All of our masks are being manufactured in Southeast Asia," he said.

However, Lewinger also said donations are getting to first responders.

“If there is a silver lining, we've secured more than a hundred thousand mask donations so far," he said.

Lewinger said his team is attacking the backlog and hoping to have all orders filled by next week.

"We've tripled our customer service team, we've doubled our fulfillment team, and just sort of dig ourselves out of this hole that keeps coming in,” he added.

How safe are public restrooms amid COVID-19?