Even more than respondents from a selection of other states, Georgians said they were very or somewhat concerned about traveling during the holiday season. 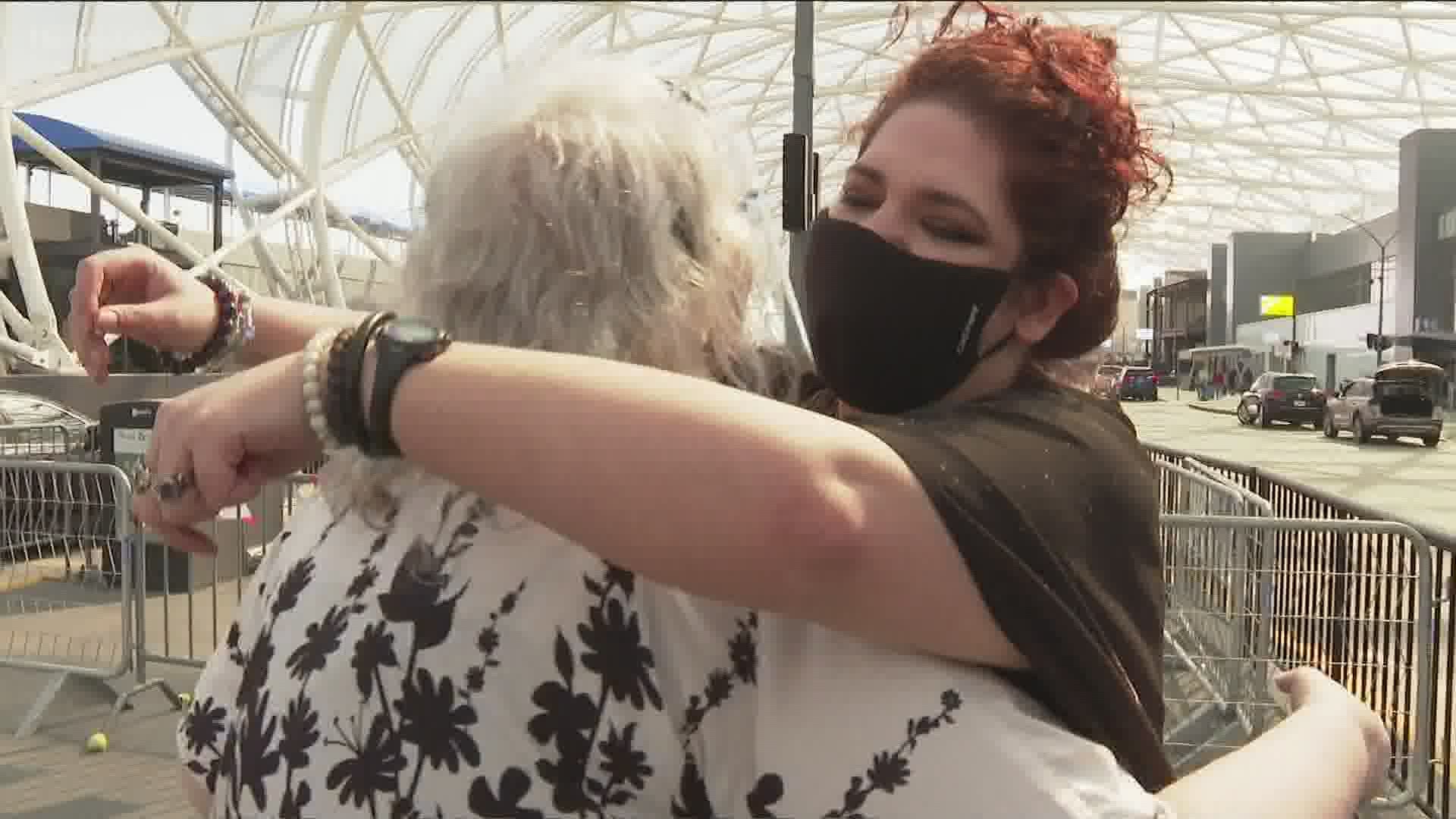 ATLANTA — As the holiday season approaches, an overwhelming majority of Georgians remain at least somewhat concerned about traveling amid the ongoing pandemic, a new survey by AAA - The Auto Club Group finds.

The survey found that 84% of Georgians responded they were either very or somewhat concerned about traveling, leaving just 16% saying they were not concerned at all.

According to the survey, which was conducted by AAA Consumer Pulse, Georgia's wary stance is nonetheless an improvement over earlier in the pandemic. The agency said more than half of respondents (55%) in Georgia indicated they were more comfortable traveling now than with earlier this year.

Mode of transportation also seems to play a big role - a strong majority (75%) were most comfortable if they could drive their own car somewhere, while nearly 60% said they were uncomfortable flying.

Early studies have indicated as long as people are wearing masks, getting on a plane doesn't appear to pose a disproportionate risk for COVID-19 infection.

Again indicating Georgians' continuing anxiety over the pandemic, 83% said they were either very concerned or somewhat more concerned than last year about "gathering with extended family and friends this holiday season." Just 17% of Georgians said their concern was the same, compared to roughly 30% of respondents in states like Illinois, Iowa, Minnesota, South Carolina and Tennessee.

“While many will prefer to stay home this holiday season, some Georgians are more willing to travel than they were earlier this year,” Montrae Waiters, spokeswoman, AAA – The Auto Club Group, said in a statement. “Whether that confidence is based on more education about COVID-19 or simply a need to get out, AAA urges all travelers to follow the safety advice of the CDC and work with a trusted travel advisor.”