The Georgia Department of Public Health did not say where in the state the latest six virus-related deaths happened. 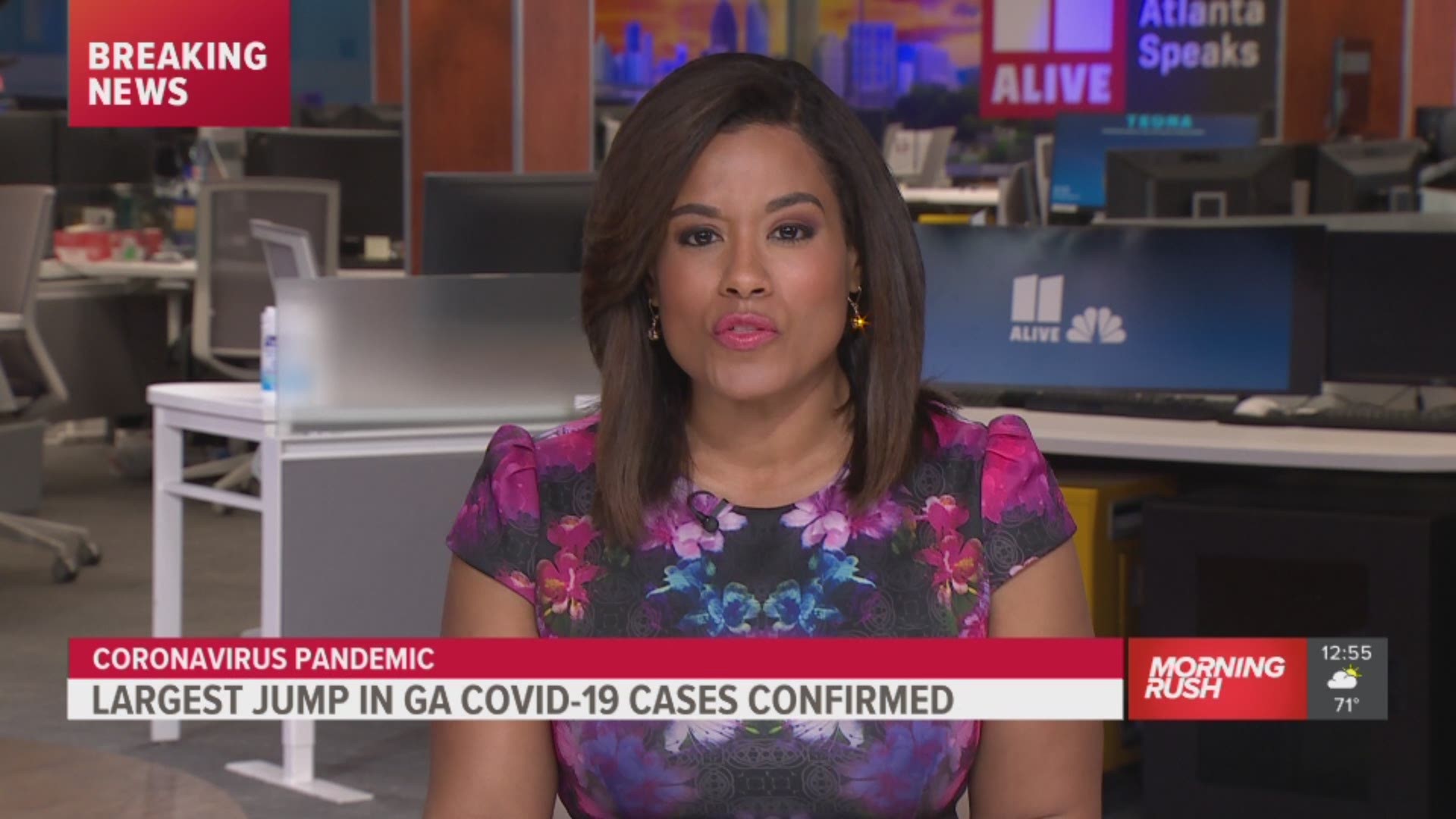 ATLANTA — The concern about the spread of coronavirus in Georgia has deepened on Thursday, as the state confirmed that a total of 10 people have now died from the virus.

Here is a breakdown of the counties where deaths have occurred, according to Governor Kemp.

That number more than doubled from the day before, when the number of deaths stood at four. Those four victims had been confirmed as a 67-year-old man from Cobb County and two women - a 42-year-old and a 69-year-old - who both died in an Albany, Georgia hospital. All three had pre-existing conditions, according to state health officials. Emory University Hospital confirmed the fourth death independently, Wednesday night.

News of the uptick in deaths comes as the Georgia Department of Health announced the latest number of cases of COVID-19, Thursday. As of noon, there were 287 confirmed cases of the virus, up from the 197 confirmed cases that they announced on Wednesday.

For a breakdown of cases by county, view the 11Alive interactive map.

At 11Alive, we’re focusing our news coverage on the facts and not the fear around the virus. To see our full coverage, visit our coronavirus section, here: www.11Alive.com/Coronavirus.