A few other states are taking a similar approach to Georgia. 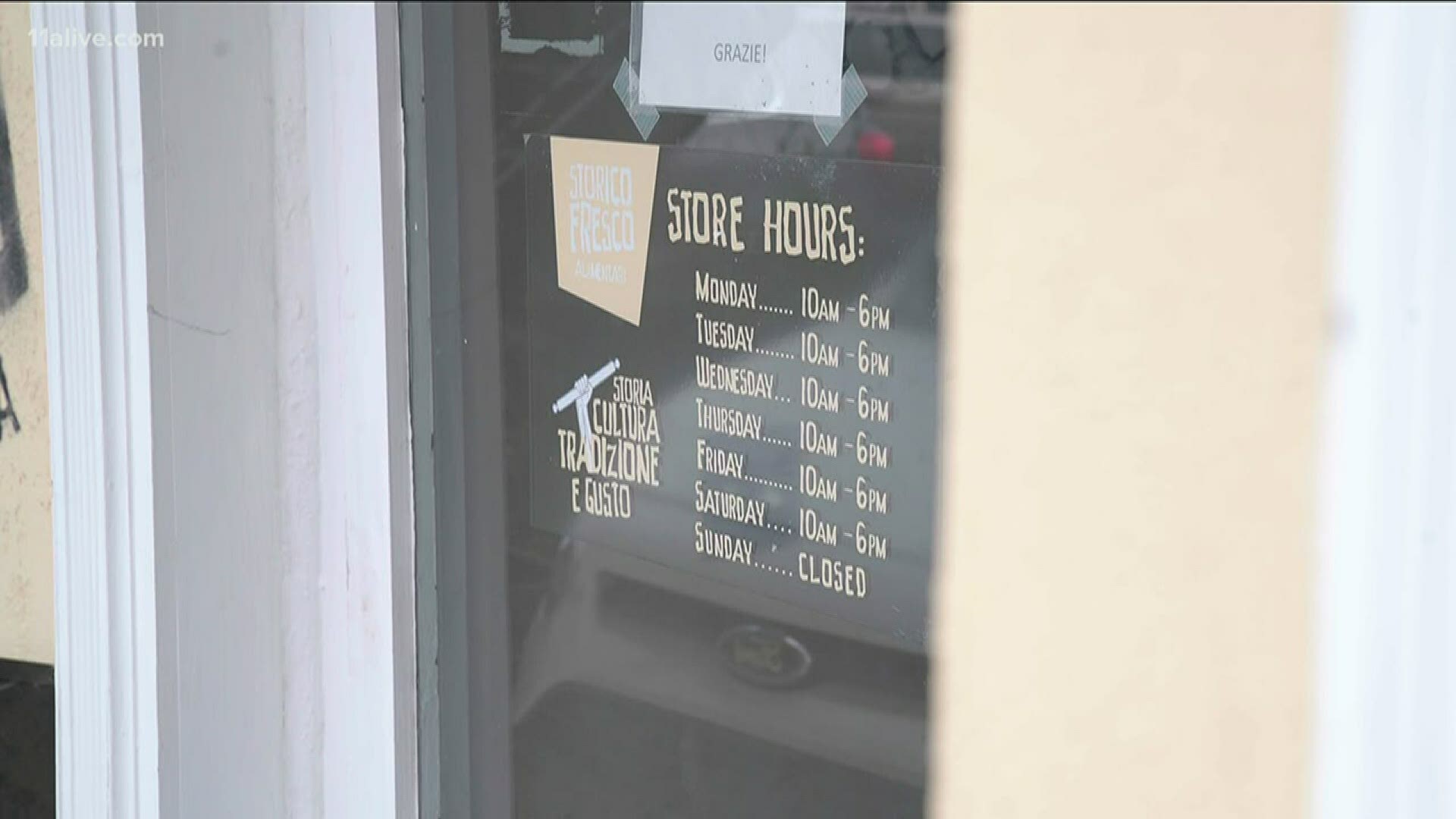 ATLANTA — All eyes are on Georgia as the state reopens certain businesses and industries amid the growing coronavirus pandemic.

The state was one of the first to begin reopening its economy during the coronavirus pandemic with salons, barbershops, tattoo parlors, gyms, bowling alleys and massage parlors were given the green light on Friday.

President Donald Trump announced federal guidelines to reopen the U.S. on April 16 that put the onus on governors of making decisions about their states' economies, according to NBC News. He said that the strategy is based on "hard verifiable data" and that "benchmarks must be met at each phase."

The full guidelines on "opening up America again" are listed here.

Here are some other states that are opening up alongside Georgia and how we compare.

RELATED: As Georgia begins to reopen economy, these businesses can open today

According to the New York Times interactive map, Alaska and Georgia pretty much align on what industries were allowed to reopen. Both states also began the opening process during the week of April 20. In Alaska, restaurants can only take reservations. In Georgia, reservations are encouraged but they are not required. Gov. Kemp released 39 guidelines restaurants must follow in order for dine-in services to take place.

Oklahoma lifted restrictions last week too. Barbers, pet groomers, and salons were all allowed to open. More businesses such as restaurant dining, movie theaters, gyms, houses of worship and so forth are expected to open on May 1, according to the New York Times.

Retail stores were among the first to open in South Carolina. They are allowed to operate at 20 percent capacity. Tennessee, Mississippi, and Montana, according to news outlets, allowed some businesses to reopen today, Monday, April 27 as well -- as their stay at home orders are being lifted and or expiring today.

The virus's official death toll neared 207,000 worldwide, with almost 3 million confirmed infections, according to a tally by Johns Hopkins University. The pandemic's true toll is believed to be much higher, because of inadequate testing, differences in counting the dead and some governments concealing the extent of their outbreaks.

RELATED: US states chart their own reopening path as global coronavirus cases near 3 million

RELATED: As Georgia begins to reopen economy, these businesses can open today

RELATED: As we begin to ease restrictions, other states, nations chart their own path on reopening