Special Agent Wayne 'Sarge' Snyder was remembered for his life of service in a message shared by the department on Monday. 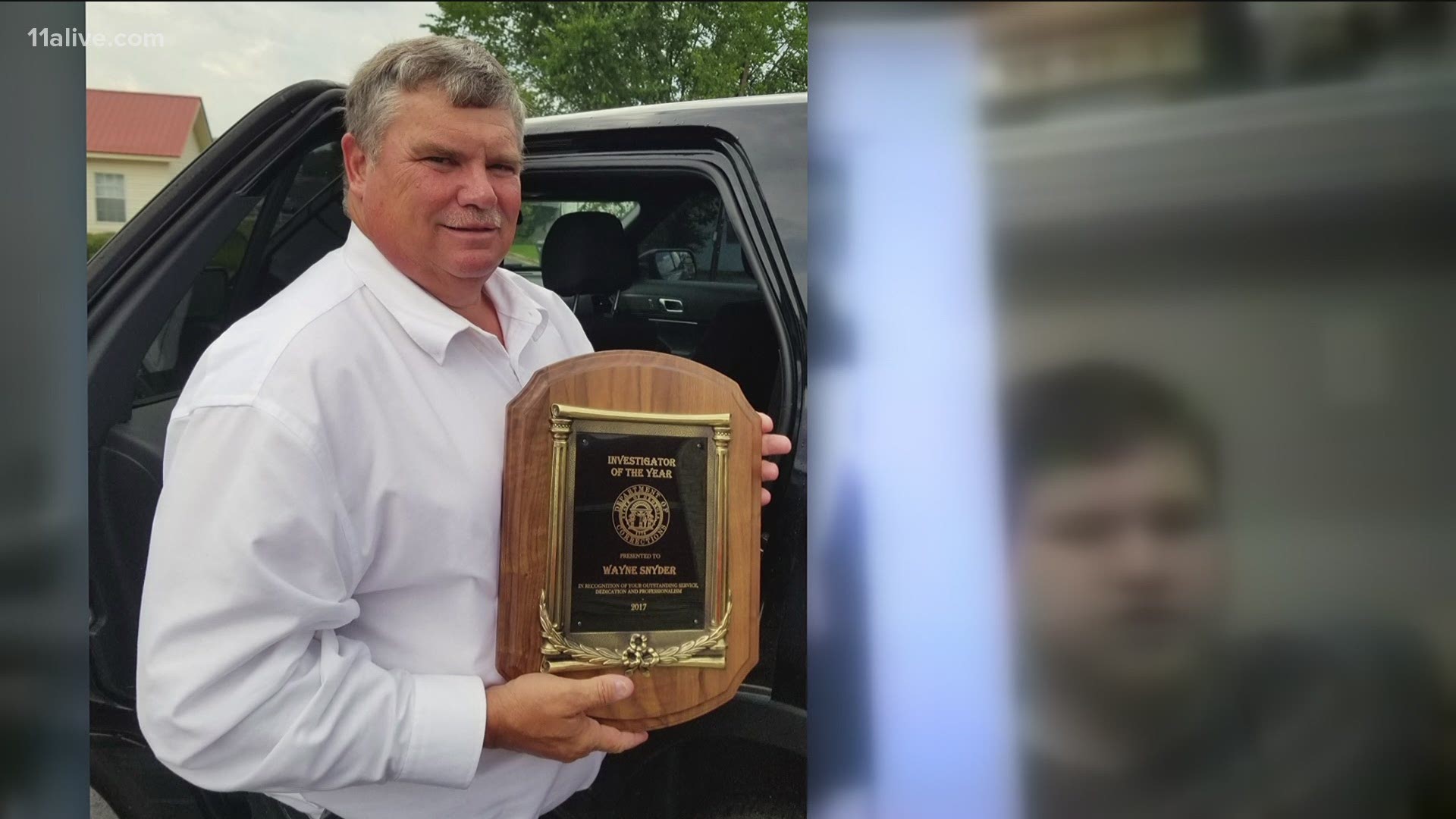 ATLANTA — The Georgia Department of Corrections (GDC) made a heartbreaking announcement on Monday after learning that a very respected agent had died due to complications from COVID-19.

In a message on social media, the department announced that Special Agent Wayne "Sarge" Snyder had died. In the announcement, the Department of Corrections described Special Agent Snyder as someone who spent a career in public service including the Marines, and 30 years with the Atlanta Police Department.

He also worked with the Georgia Department of Juvenile Justice before taking on his role as a special agent with the GDC.

In his career with the GDC, Snyder was also named Investigator of the Year in 2017, described as "more than serving of this award by the Director of Professional Standards, Clay Nix.

"He exemplifies the professionalism that the Criminal Investigations Division of the Office fo Professional Standards is committed to maintaining," he added upon Snyder receiving the award.

He was described as a well-known presence and mentor at that time as well.

"We will never forget his commitment to public safety and the state of Georgia," the department said. "We send our deepest condolences, thoughts, and prayers to Special Agent Snyder's family and loved ones today and in teh days and weeks to come."