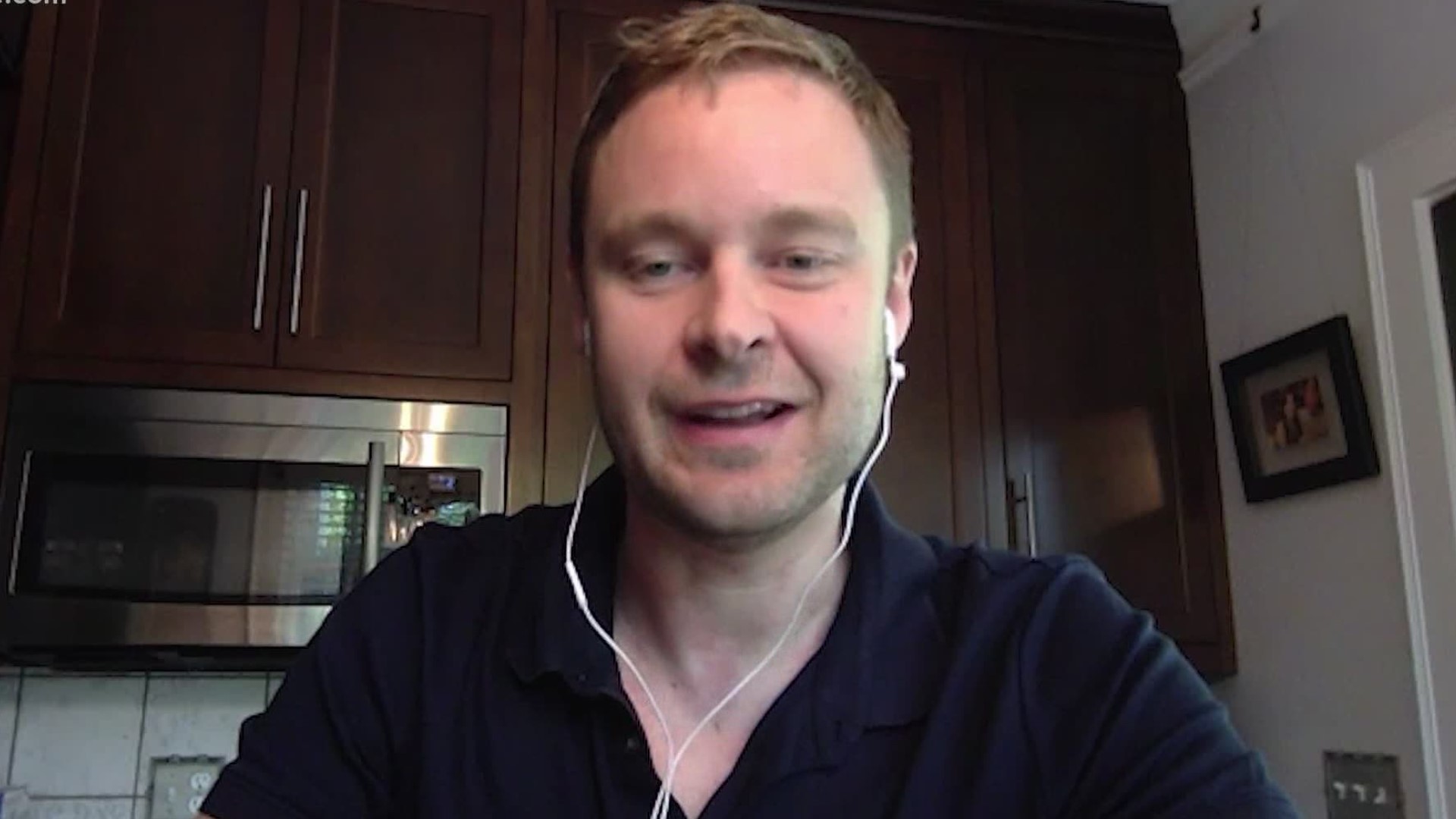 ATLANTA — As hospitalizations rise in Georgia, healthcare workers are at a greater risk of getting COVID-19.

The Atlanta emergency room physician says he’s now recovered, but he experienced fatigue and lost his sense of smell and taste for weeks.

“I had actually cooked dinner for me and my husband and we were eating and I thought I had just made a really bad meal because it was just so bland,” said Cannon.

RELATED: We now know how many hospital patients are there due to COVID

Cannon considers himself lucky because some of his colleagues, also infected, have had worse experiences. Some were admitted into the hospital in serious conditions.

The 42-year-old doctor is one of more than 9,600 health care workers in Georgia who have been infected, according to the Georgia Department of Public Health. The numbers continue to rise.

Health care workers make up, on average, between seven to 10 percent of new cases each day. That’s about 68 infections, making them among the state’s high risk groups.

“Several of my colleagues have been hospitalized and that is something that we think about,” said Cannon.

Stress and anxiety are impacting them too. Cannon says he’s so busy, there is no down-time to decompress.

Hospital workers are worried the more they get sick, the more difficult it will be to care for patients – not to mention their own families.

“Some of my colleagues will strip outside of their house and not even bring their clothes into the house that they wore at work," explained Cannon.

After testing positive, Cannon posted about his infection on Facebook writing, “This is real folks,” to help convince doubters to take the virus seriously. “People are dying from this. I see it every day and not only are they dying, they’re having terrible pneumonia. They’re having strokes, they’re having kidney failure,” said Cannon.

Higher number of COVID-19 deaths reported in Georgia on Tuesday