The statewide town hall addressed the state's response to COVID-19. 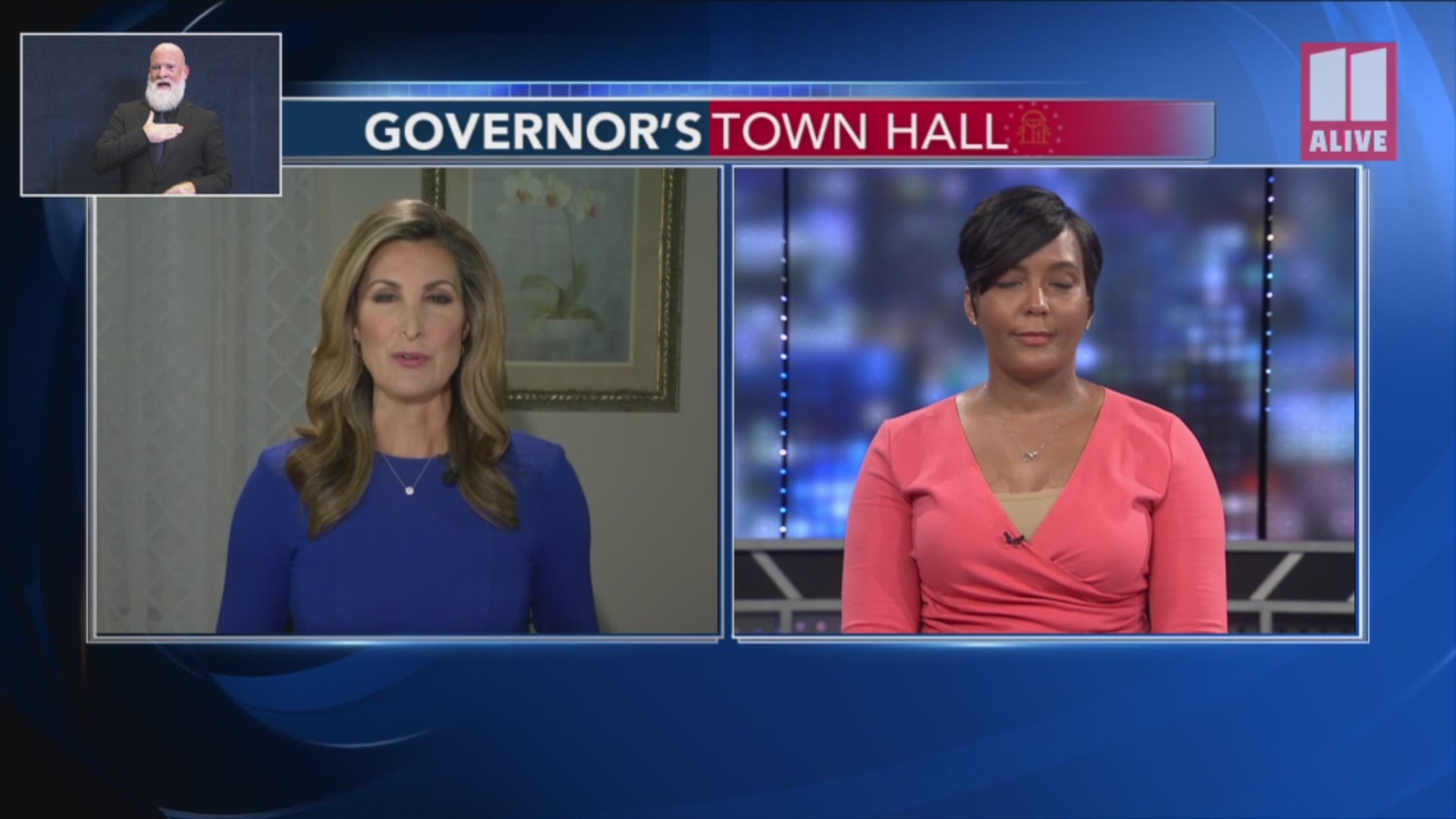 Governor Kemp addressed the state about the coronavirus outbreak in a televised and streamed town hall tonight.

“In times of emergency, the Georgia broadcast community has always put aside competitive differences to serve both the Atlanta area and our state,” said John Deushane, president and general manager of 11Alive WXIA.

“We all understand the importance of credible information right now and our collective role in helping our state and our nation flatten the curve.”

Due to restrictions on large gatherings, The Governor’s Statewide Town Hall was broadcast in a unique and collaborative way. Kemp addressed Georgians live from WSB-TV Channel 2. Toomey participated live with FOX 5 Atlanta.

Homer Bryson, Director of the Georgia Emergency Management and Homeland Security Agency was live with CBS46. Other task force members in the town hall were live with GPB, and Univision 34 Atlanta.

"Georgia Public Broadcasting is excited to join with our broadcast colleagues in Atlanta to share Governor Brian Kemp's town hall meeting with the entire state of Georgia," said Teya Ryan, President and CEO of GPB. "During this time, it is crucially important for people and organizations to come together, and by partnering on this initiative, we're expanding the capability of journalists and news organizations to work for the common good of keeping citizens informed."

In addition, this primetime special was also carried live on all commercial TV stations in Georgia as well as GPB’s nine television stations and 18 station radio network.

“The information on coronavirus in Georgia changes every day,” said Ray Carter, Vice President and General manager of WSB-TV Channel 2. “As broadcasters, the television stations in Atlanta and around the state are committed to giving people the latest facts and details. This collaborative effort with the Governor gives us the opportunity to inform the public on the latest efforts to battle the spread of the virus, support people who are sick, and the impacts on our community.”

“Uniting together as one community to disseminate factual information is of upmost importance at this time,” said Eddy Elguezabal, President & General Manager, Univision 34 Atlanta.

“We are honored to be part of this historic collaboration of Georgia broadcasters to enable Governor Kemp’s critical information to reach as many Georgians as possible during these challenging times,” said Lyle Banks, Vice President and General manager of CBS46 and Peachtree TV.

“On behalf of everyone at FOX 5 Atlanta, we are proud to partner with this outstanding team of local broadcasters to serve our community at a time when coming together is in everyone’s best interest,” said Bill Schneider, Senior Vice President & General Manager of FOX 5 Atlanta.

We will track the most important coronavirus elements relating to Georgia on this page.

Get help during the COVID-19 pandemic

'Better than a bandanna, a scarf or a homemade mask': Ga. dentist creates 3D template to help mask shortage 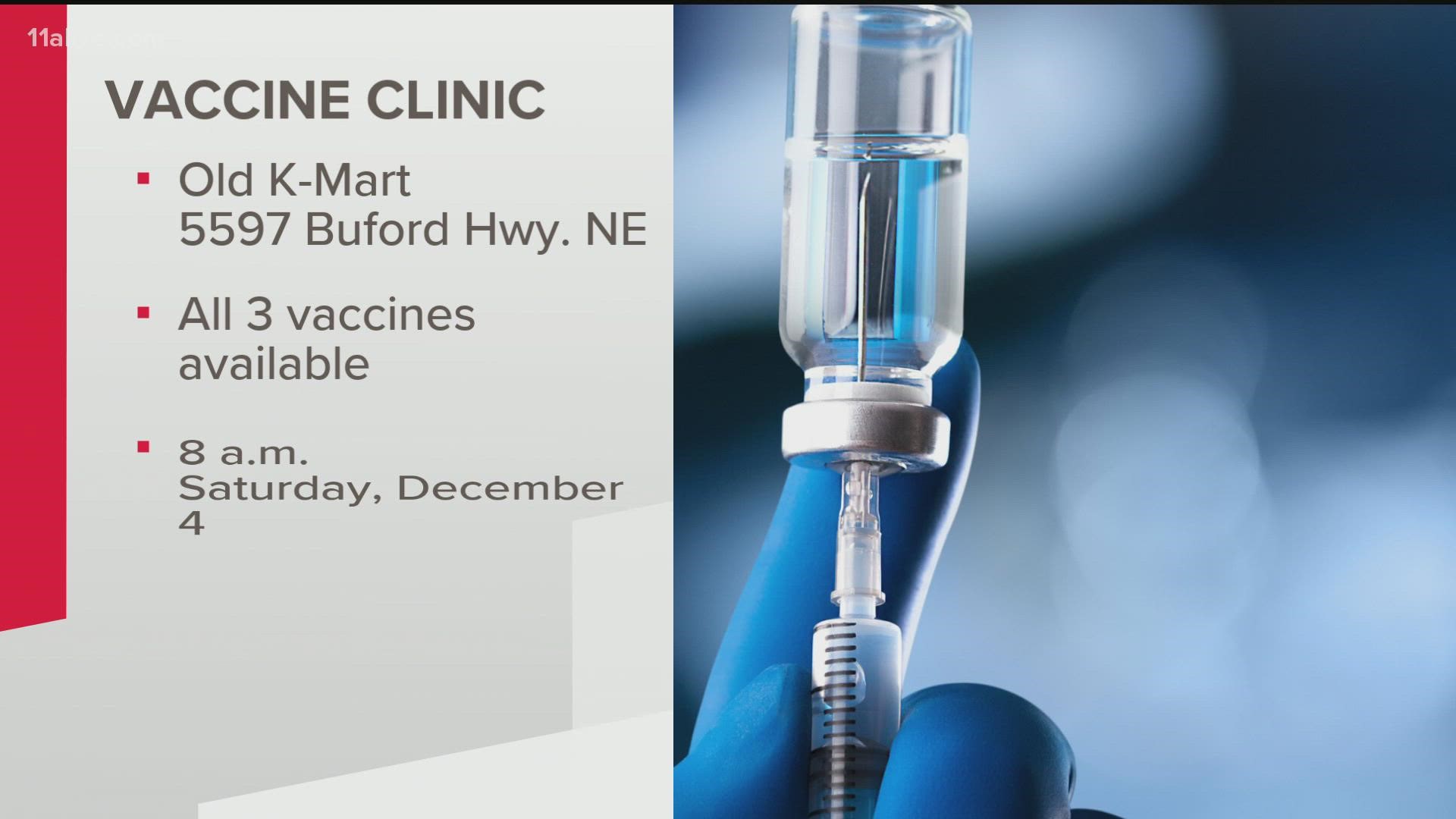