The unnamed foreign government had wired money to the man as part of a $317 million purchase, before it was stopped by the Secret Service. 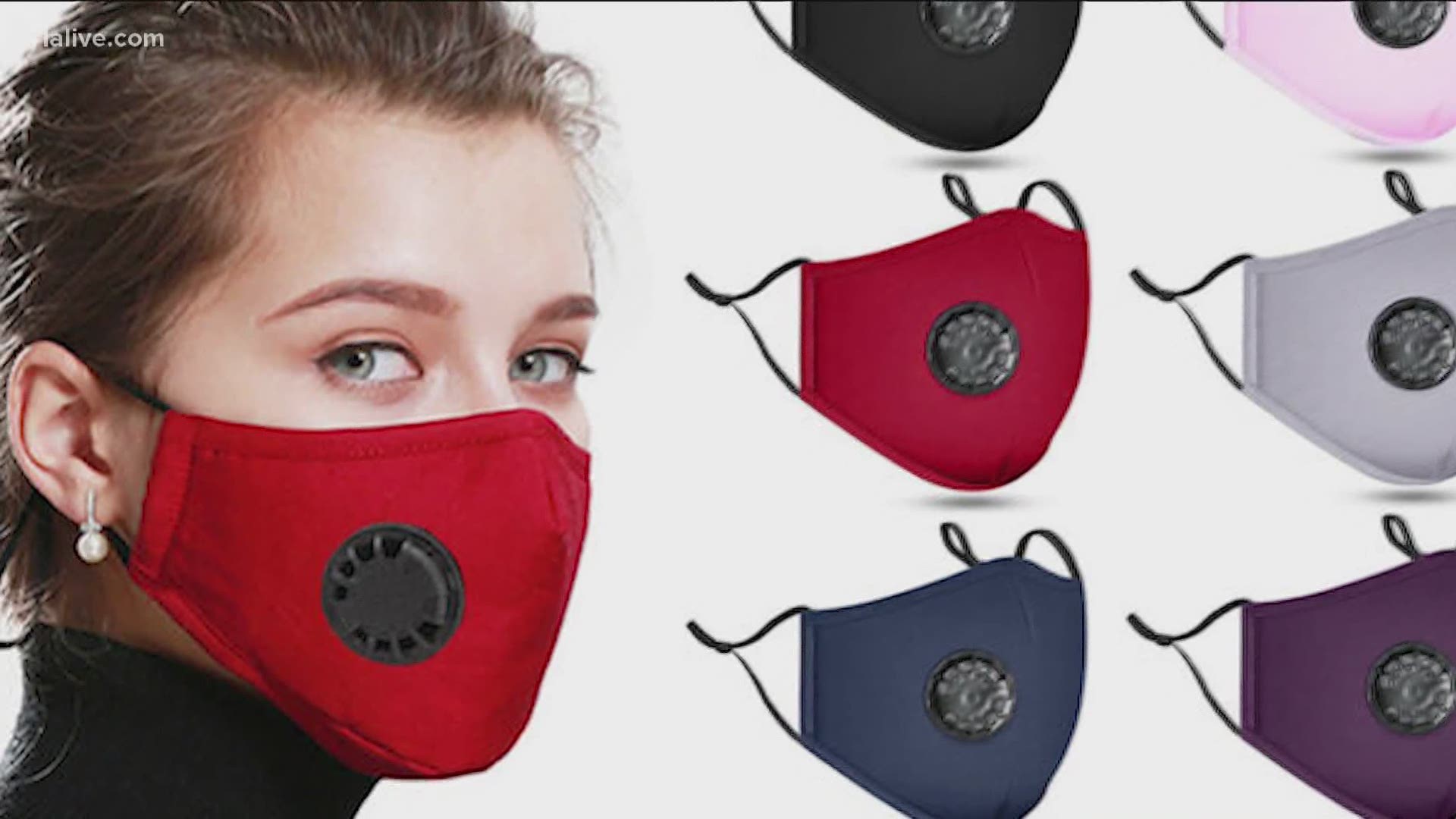 ATLANTA — A Georgia man nearly scammed a foreign government into paying him more than $300 million for 50 million N95 masks he didn't actually have, according to federal prosecutors.

The U.S. Attorney's Office for the Southern District of Georgia in Savannah announced on Thursday that Paul Penn had been charged in the scheme.

According to the U.S. Attorney, Bobby L. Christine, Penn used a company called Spectrum Global Holdings, LLC, to "act as a middleman in exchange for a cut of the $317 million sales price," which was a 500 percent markup of the typical market value of N95 masks.

The foreign government, which was not named, actually wired him the money before the transaction was stopped by the Secret Service.

“Using a worldwide pandemic as an opportunity to take advantage of those searching for badly needed personal protective equipment is reprehensible,” U.S. Attorney Christine said in a release. “Our office, together with our colleagues at the COVID-19 Hoarding and Price Gouging Task Force and our law enforcement partners, will aggressively seek out any fraudsters who exploit this crisis as a way to make a quick buck.”

Penn was charged by way of an information, a formal type of criminal charge that's like an indictment. His exact charges were not named in the press release.

The Department of Justice asks that the public report COVID-19 fraud, hoarding or price-gouging to the National Center for Disaster Fraud’s National Hotline at (866) 720-5721, or to justice.gov/disastercomplaintform.