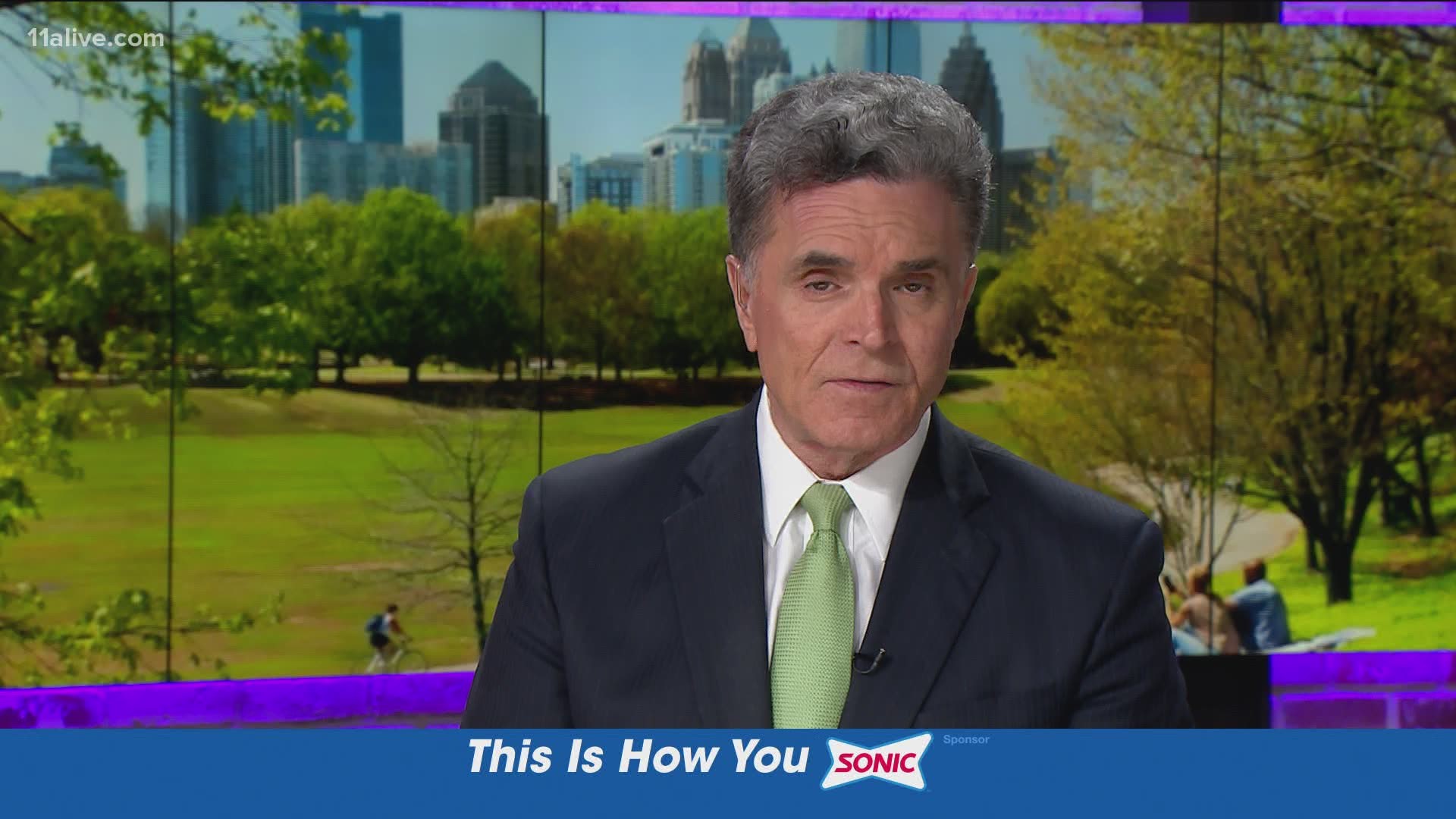 ATLANTA — Three athletes and three staff members involved in Georgia Tech athletics have tested positive for COVID-19 since the middle of June, the school has confirmed.

Athletes began returning to campus on June 15 for some voluntary team activities and workouts.

According to the school, 160 student-athletes have been tested since then.

Georgia Tech referred to its campus health alerts page and said that, "Due to privacy concerns, we cannot share much more information than what is contained in the public health alerts."

The alerts page lists two cases among athletics staff that were reported on June 28 - one with a staff member who had last been on campus on June 26 and who was around co-workers.

"Affected co-workers are being notified as consistent with Georgia Department of Public Health protocols," the listing says. It does not say how many co-workers might have been exposed.

The other staff member was last on campus on June 24 and did not have contact with anyone else, according to the note. Both staff members work in the Arthur B. Edge Jr. Intercollegiate Athletics Center.

One student positive test, listed on June 15, says that student was on campus at McCamish Pavilion, the home of the school's men's and women's basketball teams.

"Students and staff members who interacted with the ill student have been notified and are following health and safety protocols," that listing says. It indicates the student was last on campus on June 10.

Phase II of Tech's athletics reopening plan was to begin on June 29. It stated that contact tracing for student-athletes who test positive for COVID-19 would be "referred to the Georgia Department of Public Health and Stamps Student Health Center, with support and assistance from Georgia Tech sports medicine to ensure a rapid response."

When are major sports leagues restarting?