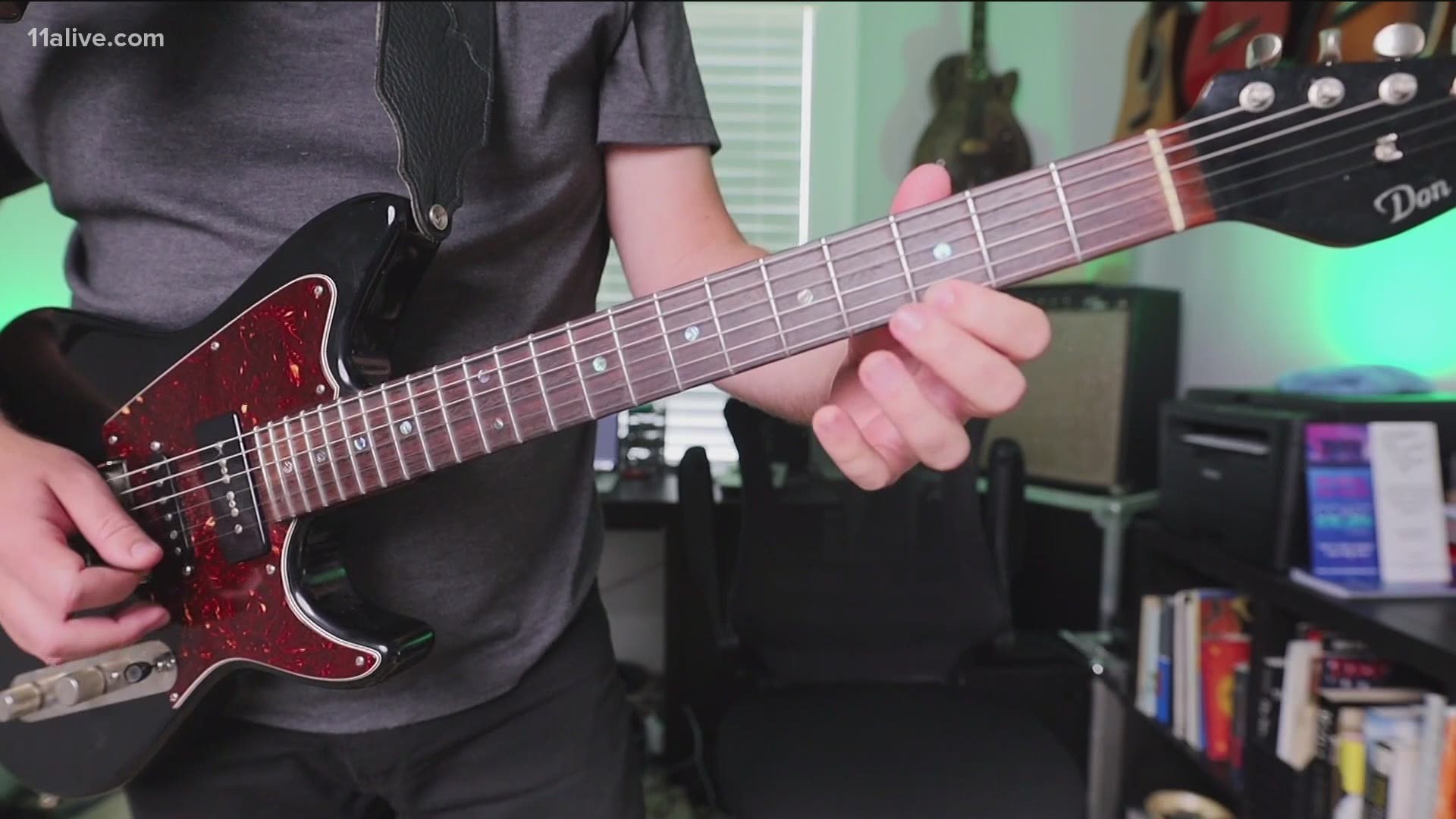 ATLANTA — Unemployment is dropping as businesses reopen in Georgia. But the story is a mixed bag, with jobless rates still far above what they were at the start of the year, and income losses for some returning to work.

In DeKalb County, a hair salon called Little Scissors reopened in May after Gov. Brian Kemp lifted restrictions. But the reopening has been uneven at best.

A visit Thursday revealed an abundance of empty chairs, and too many hair stylists just waiting.

"This is the slowest ever since the shop opened" in 1994, said Li Chou, a hair stylist at Little Scissors. "We’ve got time to chill," she said ruefully.

Statistically, they are among those Georgians who have gone back to work. But Chou said she and her coworkers are earning only about 20 percent of the money they’d made before the pandemic started.

It’s been worse for Jacob Deaton, a professional guitarist and music entrepreneur.  With live music effectively shut down – so has most of Deaton’s income.

"I would say this has been like a dream, not in a good way," said Deaton, founder of the Georgia Players Guild. "I kind of feel like it’s more sort of a nightmare. That I keep waking up everyday and I keep thinking it’s going to be over. And then, here we are again."

Deaton and Chou said the long-term outlook through the end of 2020 looks pretty dark as COVID-19 rates appear to be rising again in Georgia.