Gov. Kemp says decisions over masks in schools will remain up to school 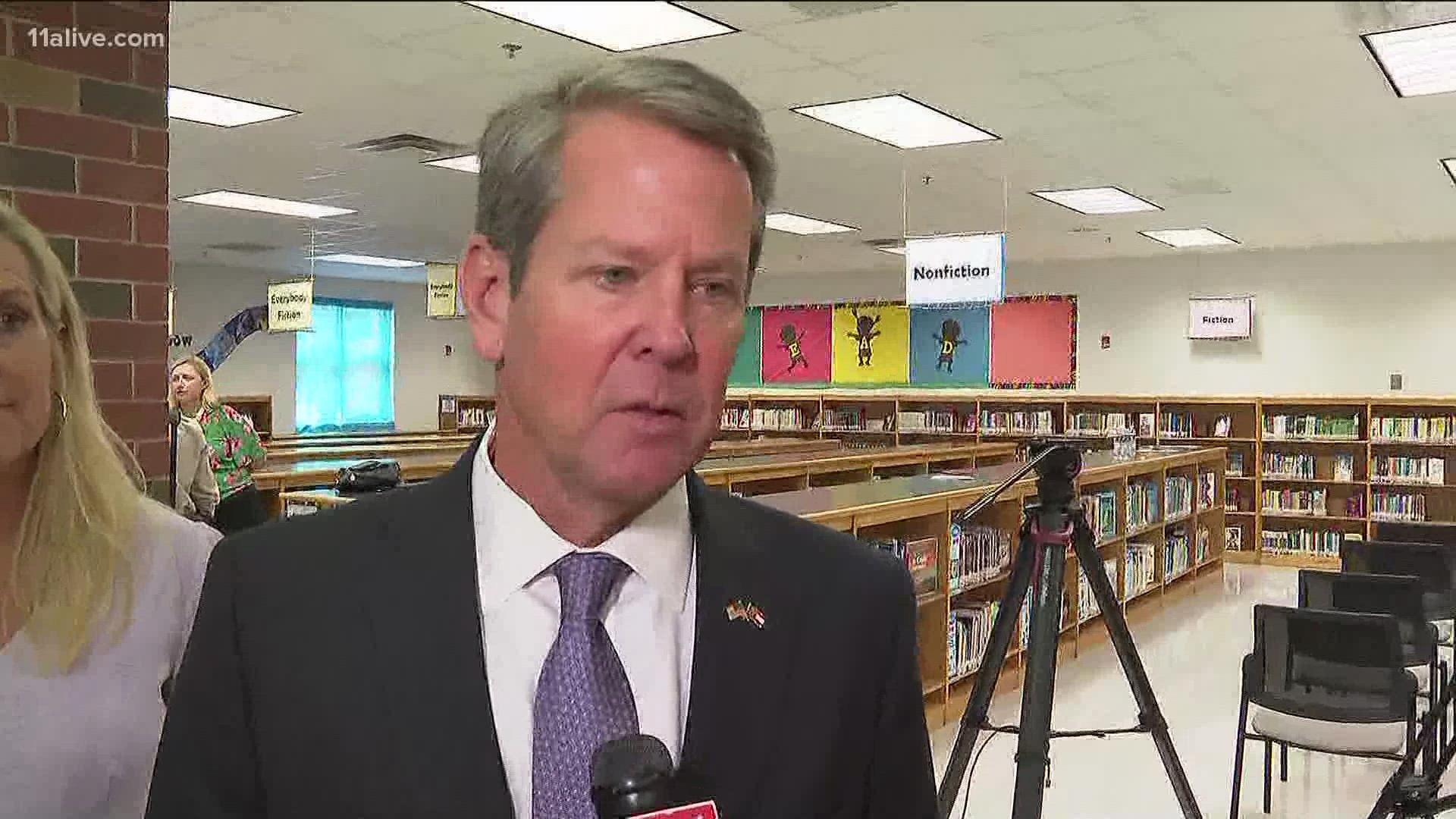 CHEROKEE COUNTY, Ga. — Georgia Governor Brian Kemp is doubling down on his opposition to a government-issued mask mandate.

During a first to Ball Ground Elementary School Friday, Gov. Kemp says he will remain to have a hands-off approach to mask mandates in schools, adding that he believes those decisions should be left up to the district and school leaders.

The Governor added that he trusts school system leaders because they have been handling issues related to the coronavirus for the last year and a half.

“We’re trusting the local systems, school boards to work with their parents and their administration to make a good decision for each individual school; our kids are going to be better for us doing that," explained Kemp.

According to the Associated Press, about 30% of public schools in Georgia have some mask mandate, while the remaining schools are leaving it up to the parents whether to mask their child or not. Some saying this dynamic has introduced bullying into schools over mask-wearing.

“To me as a parent, I’d be talking to the local leaders and schools to make sure that’s not happening. I’m very confident the local systems can deal with that," explained Governor Kemp.

The governor and the first lady said they chose to visit Ball Ground Elementary to express their gratitude to the teachers and staff for their resilience and dedication over the last year. The visit comes at a time when thousands of students across the state are heading back to the classroom and as Gov. Kemp faces pressure from fellow Republicans to ban mask mandates in schools. 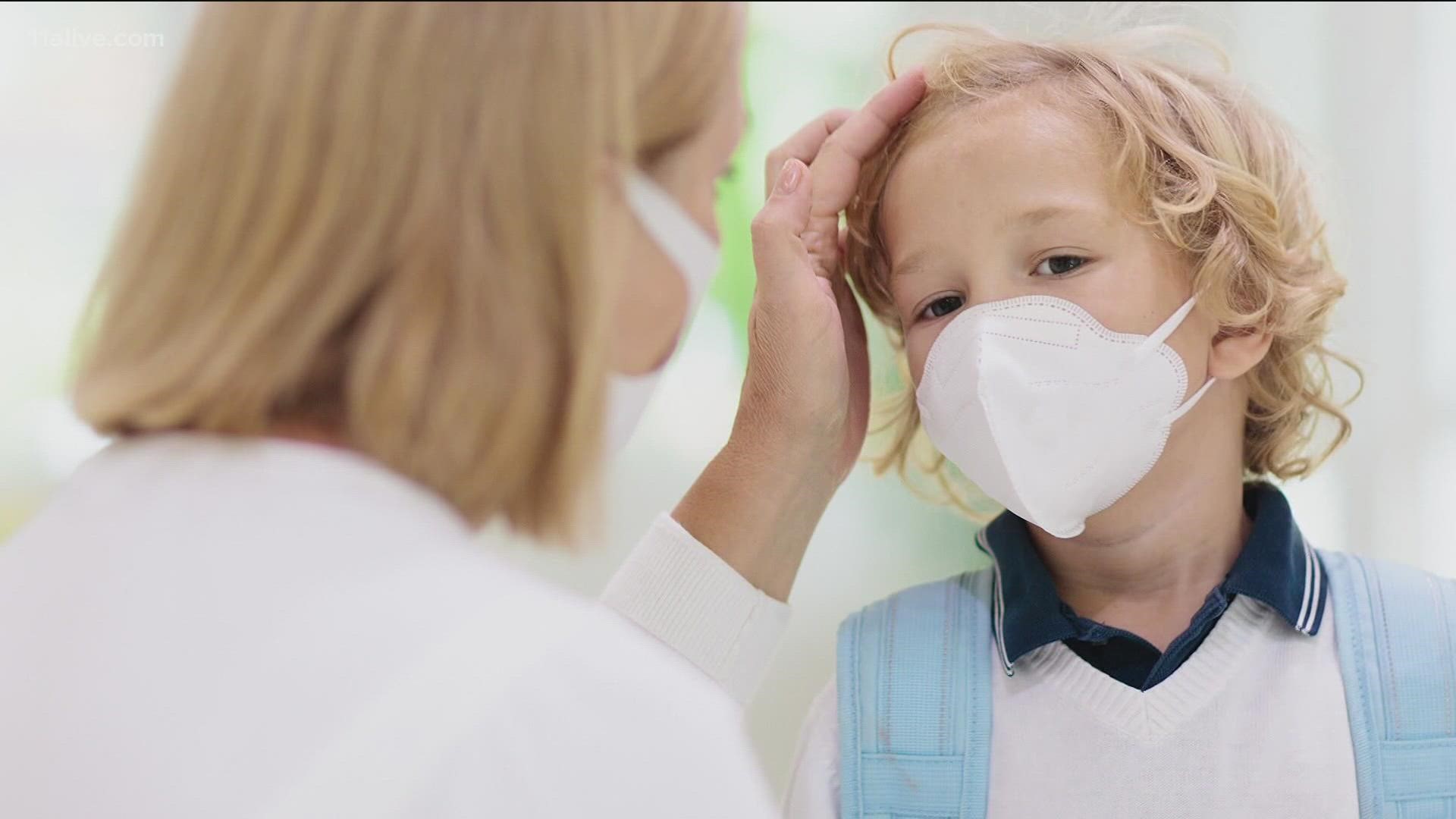