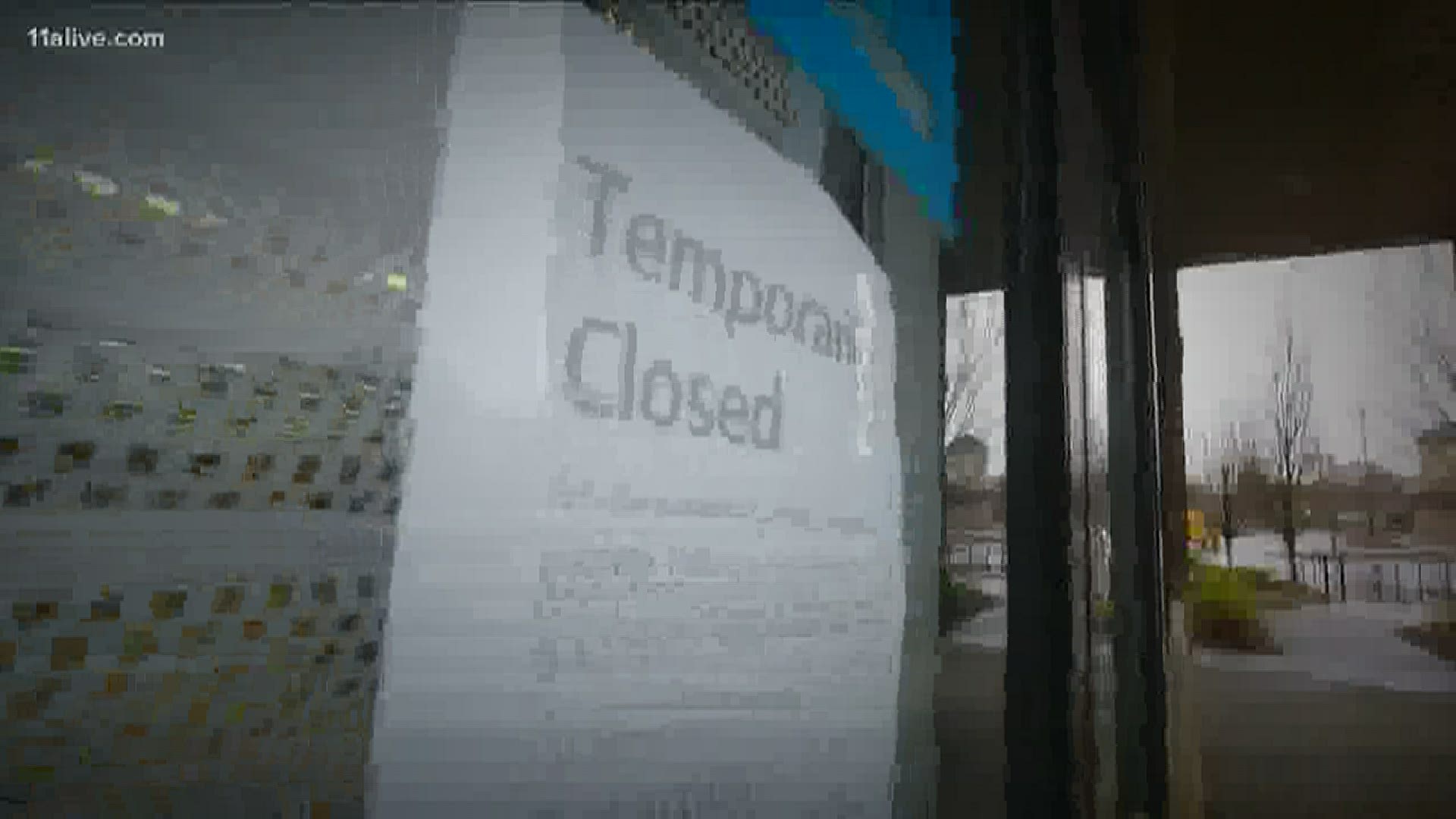 Watch the full news conference below. Get details here.

Gov. Brian Kemp is expected to hold a news conference Monday to provide an update about coronavirus in Georgia.

11Alive.com will carry Gov. Kemp's comments online and on YouTube at 4 p.m.

With the spread of the virus possibly slowing, as evidenced by a slight reversal of the number of cases in the state on Sunday, the conversation here, as in other states, is turning toward when a return to normalcy may occur.

President Donald Trump has unveiled a three-pronged plan geared toward returning the nation's economy to normal, despite some push-back from most of the governors across the country.

Many governors have indicated their states would need to see a more broad measure of coronavirus testing before they would feel comfortable moving toward a level of return.

RELATED: When will Georgia reopen? Gov. Kemp discusses what needs to happen next

Last week, 11Alive's Cheryl Preheim spoke to Kemp in a one-on-one interview to ask the governor what reopening the state might look like.

Other parts of Georgia -- like hard-hit Albany still have a long way to go. Kemp said that's one factor in deciding whether to reopen the state piecemeal or all at once.

Beaches in neighboring north Florida opened late last week, with a flood of people to the seashore, despite calls from officials for social distancing from those headed to the oceanfront.

After 16 days in hospital, COVID-19 survivor is one of hundreds recently discharged from UCHealth

Proposed bill would cancel rent and mortgages during COVID-19 pandemic