State confirms death of 15-year-old Gwinnett boy due to COVID, second-youngest in Georgia

The boy's death comes a little more than a week after a 7-year-old boy in southeast Georgia died due to the coronavirus. 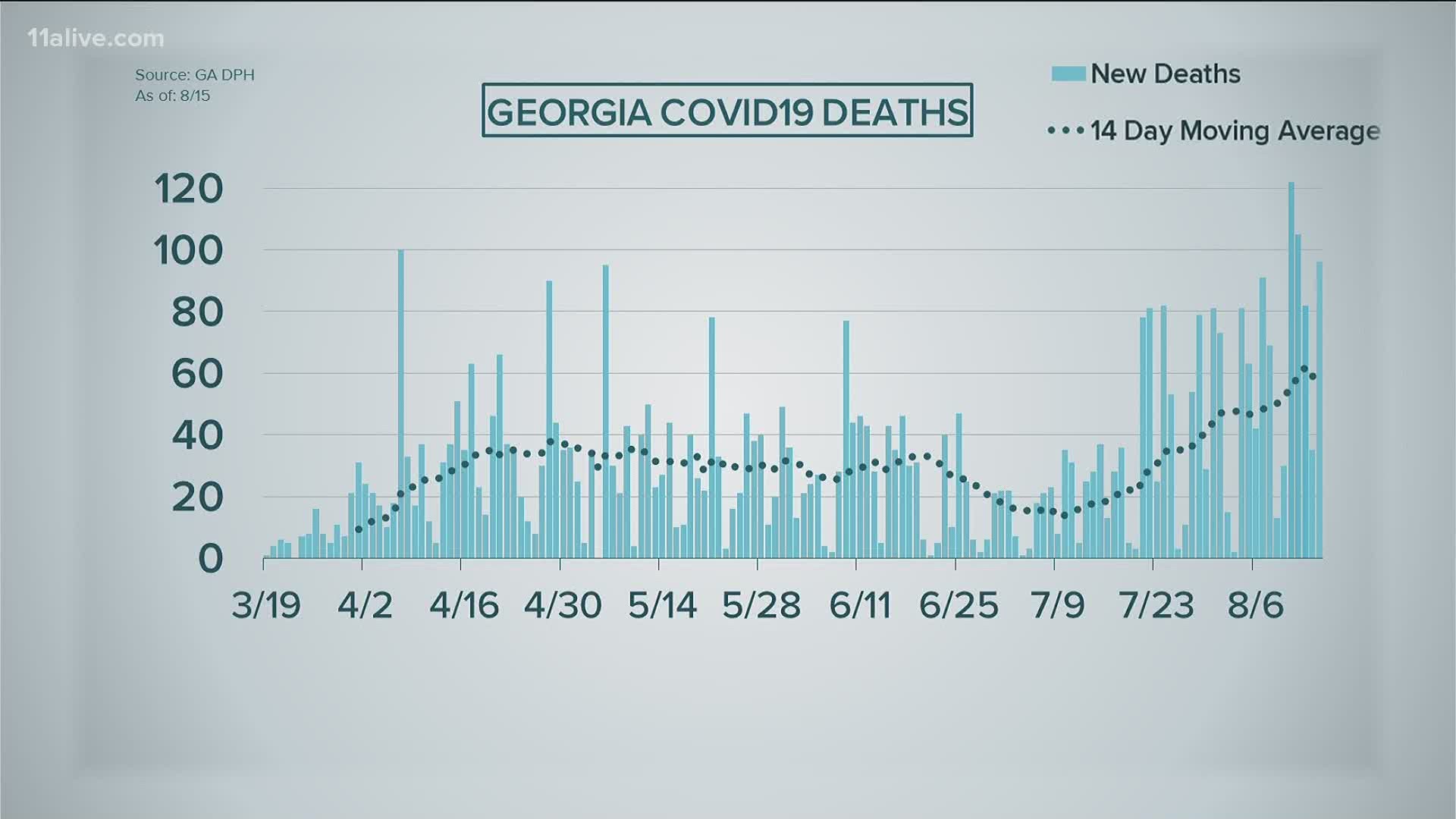 ATLANTA — The Georgia Department of Public Health confirmed Saturday the death of a 15-year-old boy in Gwinnett County due to COVID-19.

The boy becomes the second-youngest death in Georgia, after a 7-year-old boy died in Chatham County. The news of the teenager's death comes a little more than a week after the younger child's passing.

Little information was available about the boy, whose death first appeared in state data on Friday. The state report indicates the boy was White and that he did have pre-existing conditions, although the nature of those conditions is not known.

In the death of the 7-year-old, the Chatham County coroner told NBC sister station WSAV in Savannah that the boy had a seizure in the shower before being rushed to the emergency room. He later died int he hospital.

The coroner told WSAV that the boy attended a local church where he came into contact with two elderly members who tested positive for COVID-19. Those two people also died.

There has been one other death of a minor in Georgia due to COVID, according to state data, a 17-year-old Black Fulton County boy who had known preexisting conditions. 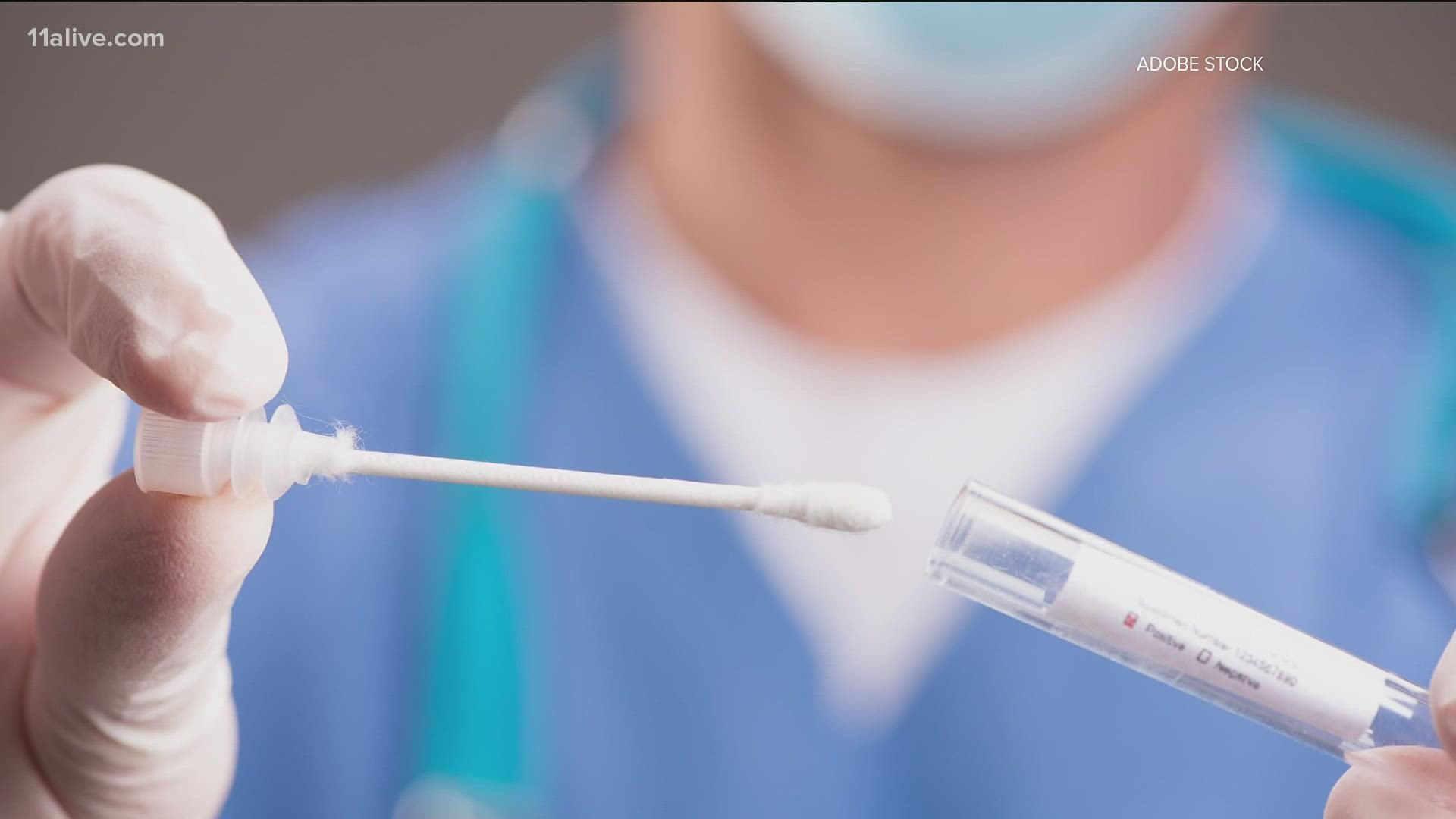