So far, there have been 539 confirmed student cases and another 114 probable cases. 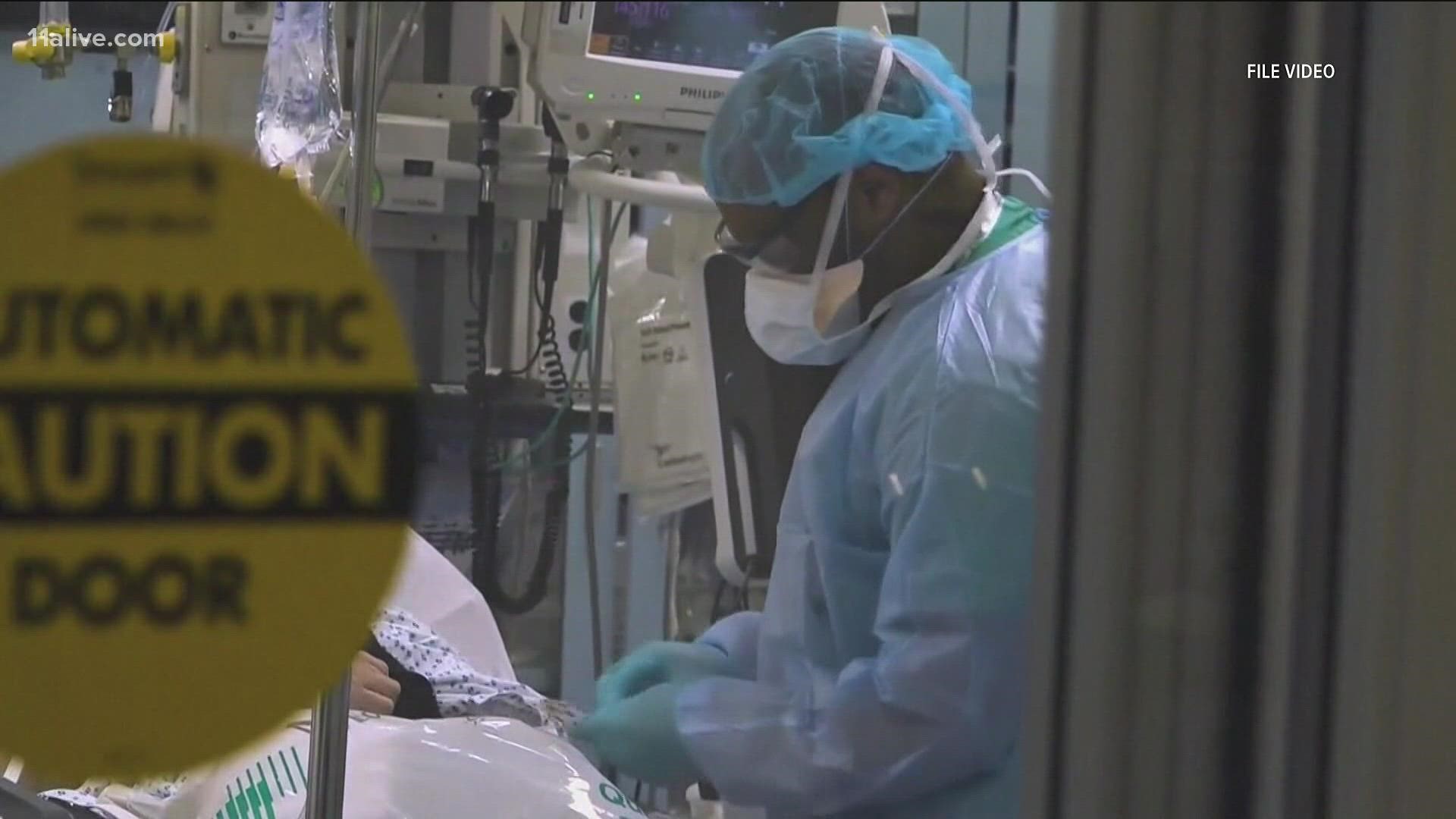 GWINNETT COUNTY, Ga. — In its first week back to school, Gwinnett County Public Schools reported more than 500 student cases of COVID-19, with nearly 500 active cases as of Wednesday.

High school juniors and seniors did not start until Monday, along with 4th, 5th and 8th graders. The district brought back 2nd, 3rd, 7th and 10th graders last Thursday.

The school district is Georgia's largest, with more than 177,000 students. It maintains a mask requirement for all students, staff and visitors.

In the most recent report detailing active cases, Gwinnett Public Schools reports 483 students with a currently active case of COVID-19 as of Thursday, 121 probable cases and 820 close contacts under monitoring.

Additionally, there are 20 reported active cases at the district's administrative offices.

Another handful of high schools - Brookwood, Dacula, and Duluth - have outbreaks with more than 10 confirmed cases.

The largest outbreak at a middle school is at McConnell Middle School in Loganville, where there are 11 confirmed cases and 10 students considered close contacts.

Camp Creek Elementary School in Lilburn, with 11 cases and 17 close contacts, has the most significant outbreak among elementary schools.