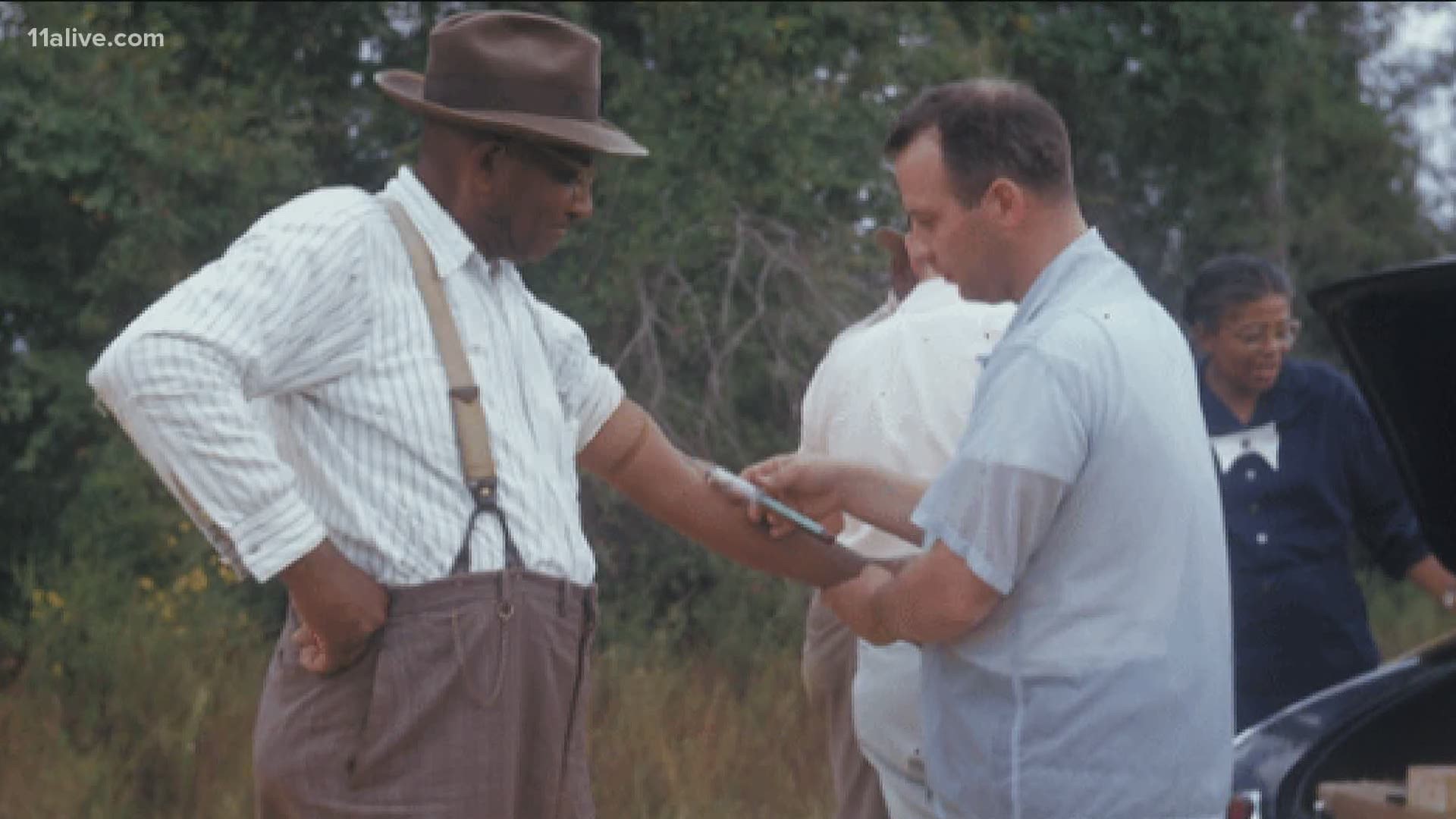 ATLANTA — Recruiting minorities for coronavirus trials is proving itself to be a major issue, Emory experts said. Medical experts said the population for vaccine trials is still not diverse enough to develop something that works for everyone.

"It's hard to enroll minorities. For a variety of reasons. Many of them are systemic issues of racism and discrimination," he explained.

Del Rio said even though abuse of minorities in clinical research doesn't happen anymore, there's a legacy that is hard to overcome.

"There's a history of Tuskegee, of Henrietta Lacks, a lot of time as investigators we spend a lot of time gaining the trust of the community," he stated.

COVID-19 has hit the African American population disproportionately and Del Rio said it is critical to have African American, Hispanic, and other minority representation in the trials to make an effective vaccine.

RELATED: Data seems to show that Black Americans are dying from COVID-19 at higher rate

"The point is that the population most impacted and most affected need to be represented in trials," he explained.

At Emory, they have a recruitment team that works in the community they serve.

"Our recruitment team is primarily African American and Hispanic individuals. They can go into the community. They look like the community and can go out and talk to people," Del Rio said.

Emory is currently working with Moderna on a clinical trial. They said they are actively trying to recruit with the goal of finding people age 65 and up -- with 30 to 40 percent of minority involvement.

"If and when we have a vaccine ready, then people will say why should I put the vaccine in myself? We need minorities to be first in line," he said.