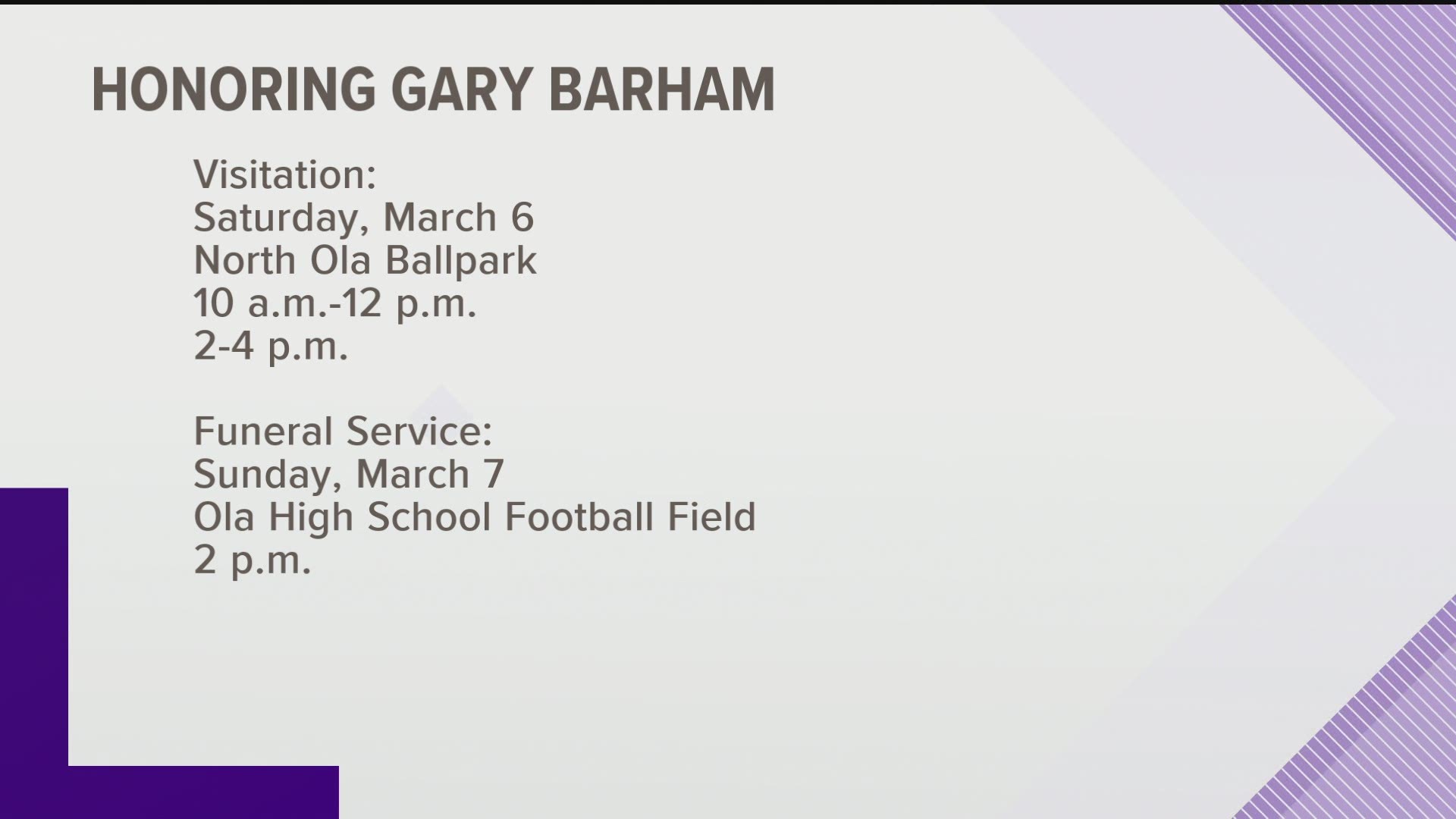 "It is with heavy and broken hearts that we report that Henry County Commissioner Gary Barham passed away this morning," the Henry County government shared on its Facebook page.

According to officials, Barham served as Henry County’s District 3 Commissioner, representing much of McDonough and eastern parts of the county. He had held the position since 2013. County officials said he "spent much of his life in service to the Henry County community."

According to a bio on the Henry County government website, Barham grew up in McDonough and previously served with the City of McDonough, from which he retired after 31 years.

Prior to that, he was a McDonough volunteer firefighter. And throughout his years in government, Barham was also the President/VP of the Kiwanis Club, and a member of both the First Families of Henry County and the Henry County Moose Lodge organizations, according to the bio.

"His passing is an immense loss for all of us," the post read.

County officials shared their condolences with Barham's family at this time. Details about funeral arrangements had not been finalized, according to officials, but they said they would be released when they are confirmed.