Pursuing herd immunity for COVID-19 in U.S. would take time and is not a guarantee, medical expert says

If the U.S. were to lean towards herd immunity, one global medical expert estimated that would take until the end of 2021 to achieve. 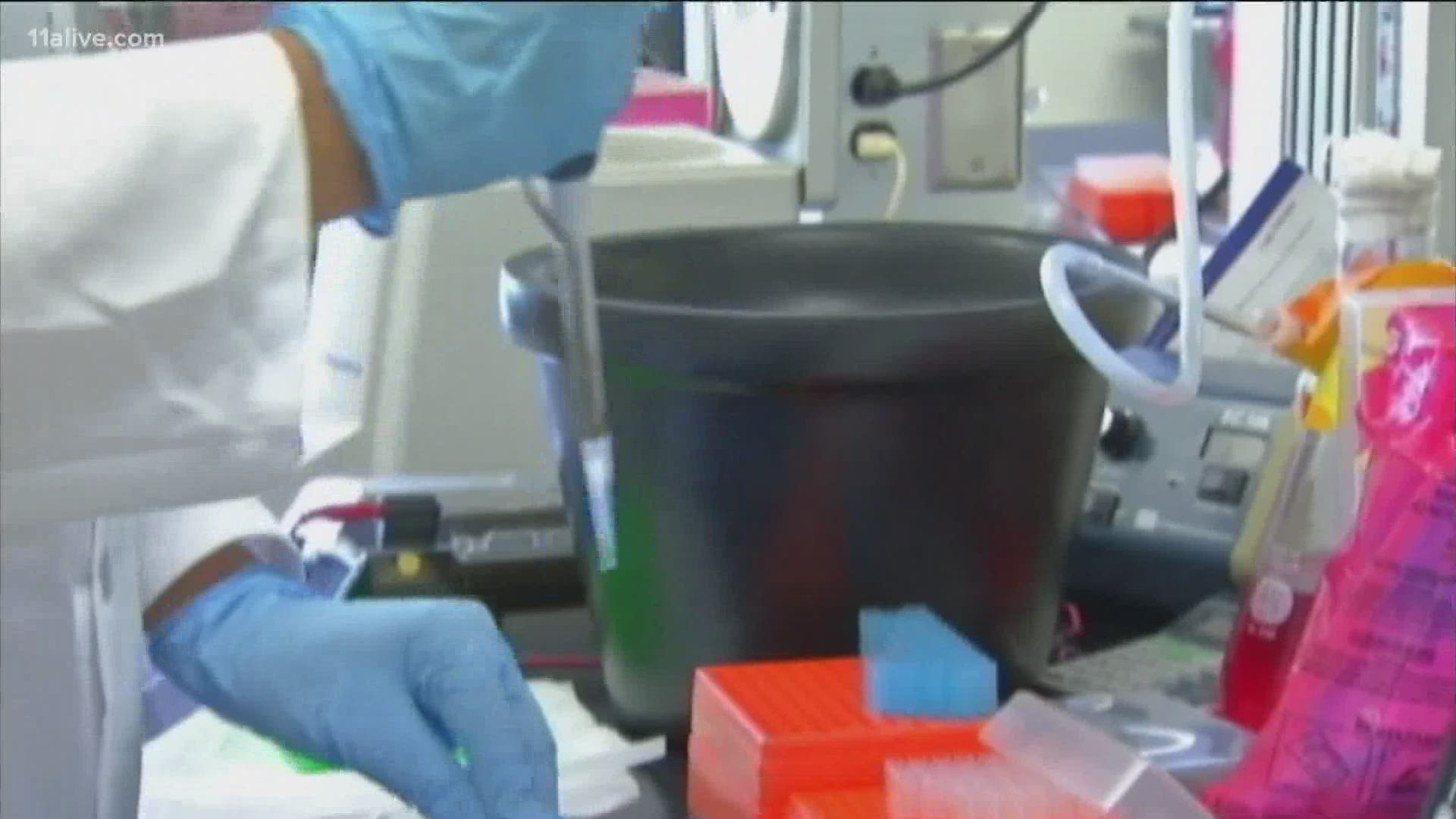 ATLANTA — A controversial strategy to fight the COVID-19 pandemic is back in the spotlight again after The Washington Post reported a top White House advisor is pushing the Trump administration to push for herd immunity in the United States.

The idea of herd immunity is to essentially allow the virus to spread throughout the population - while protecting the vulnerable and the elderly. Then, when most of the population has the virus, it will no longer be easily spread.

Right now, more than 6 million people in the US have contracted COVID-19. That's about 11.5 percent of the population.

Dr. Adrian Hyzler is a global medial expert based in the United Kingdom. He explained the level of infections needed to achieve herd immunity would take a long time - and it’s not a guarantee.

“Though it seems there are a lot of people infected, even if it were 10 times that figure, that wouldn’t be the figure that would be needed to stop transmission," he said.

Hyzler said herd immunity could be obtained in the US - with a massive number of people.

That’s at least 170 million people, far surpassing the currently levels of the virus here in the US.

The idea of herd immunity isn’t new. But recently, The Washington Post reported Scott Atlas, a top White House medical advisor, is pushing the administration to adopt herd immunity. Atlas later told the paper he never suggested that. But he has thrown his support behind opening schools to in-person learning and allowing college athletes to play.

If the US were to lean towards herd immunity, Dr. Hyzler estimated that would take until the end of 2021 to achieve.

Since herd immunity would likely take a long amount of time, Hyzler said the most likely ways to end the pandemic would to be through what current medical experts already suggest: social distancing, mask wearing - and achieving a vaccine.

“The only way that can stop the virus, is if you can stop passing it from one person to another," he said.

In the mean time, Hyzler suggests herd immunity may not be a guarantee, because it’s not known if someone can contract the virus twice or if the virus will mutate over the years. He also cautioned a country of this size trying to achieve herd immunity would once again overwhelm hospitals.