At least two regions in the state have started to see an increase in COVID hospitalizations. 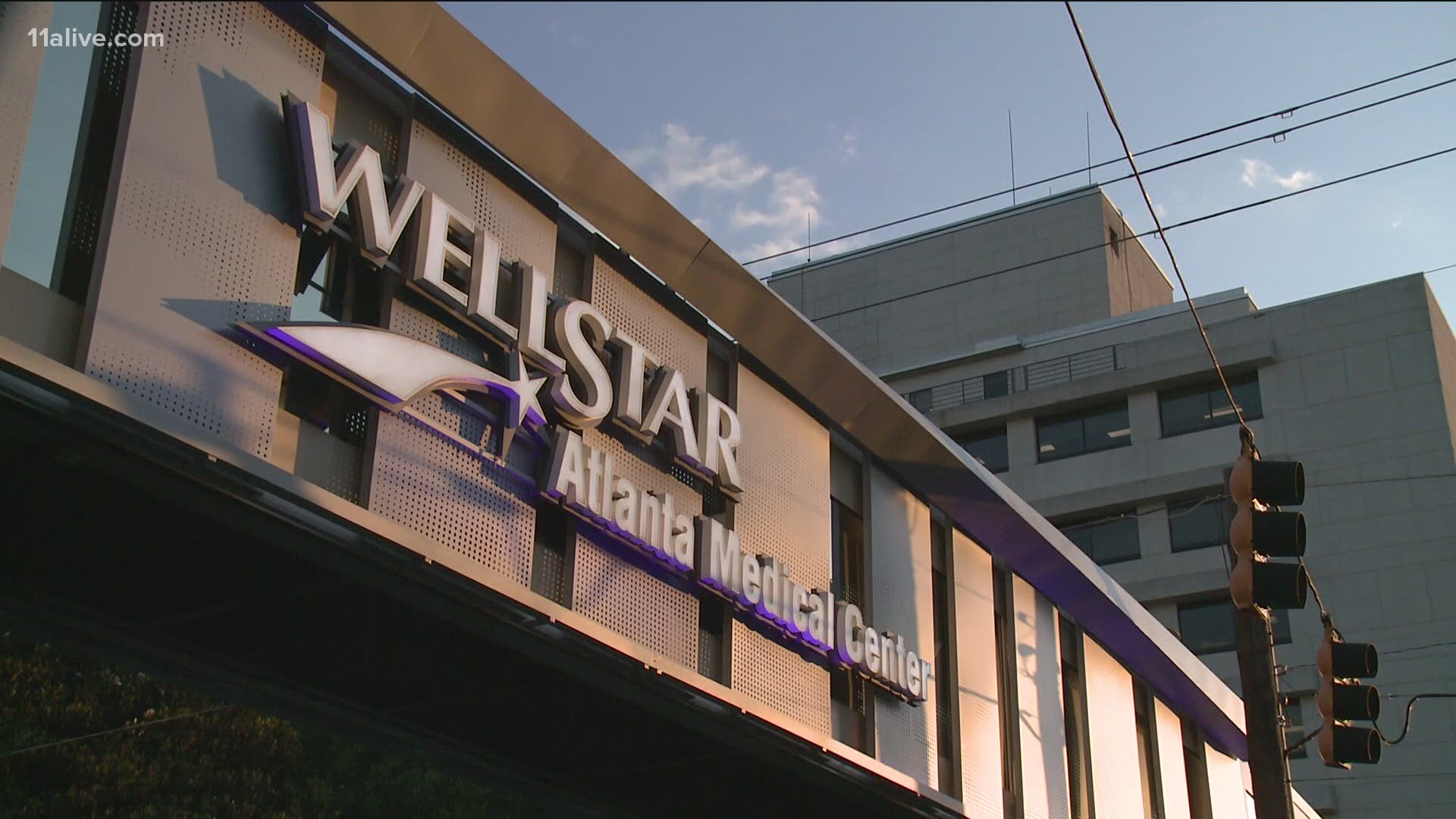 ATLANTA — For nearly a week, more and more patients have been admitted for hospital care, with some of them, battling the virus for a second time.

At least two regions in the state have started to see an increase in COVID hospitalizations.

In the North Cobb area, COVID patients coming into hospitals in the Wellstar Health System have plateaued rather than decreased.

"There’s a worrisome creep upward so we’re not expounding and having a huge surge, but we’re still seeing way too many hospitalizations," said Dr. Danny Branstette, the director of medical infection prevention at Wellstar Health System.

He added, some patients are showing up re-infected with COVID-19  for a second time.  The Centers for Disease Control and Prevention said cases of reported reinfection are rare. Georgia’s Department of Public health said it is difficult to confirm because samples from the original infection and the second would need to be compared and most of the time the samples don’t exist.

In January, 11Alive spoke with two people with documented reinfections. Jordan Josey tested positive in March, recovered from the virus, then tested positive again in June.

"I was very upset. And I think it's because I was scared about going through what I went through for a second time," said Josey.

Branstetter said getting re-infected with the same strain of the virus is less likely than a variant strain, but says it is possible.

"These are occurring and it does send people back to the hospital," he said.

He said the recent hospitalization increase could be due to warmer weather, spring break travel, or people feeling transmission and vaccine rates are getting better.

He and other health experts continue to encourage all of us to stay vigilant in the fight against coronavirus by keeping a social distance, washing hands and masking up.