He was an umpire for WRALL 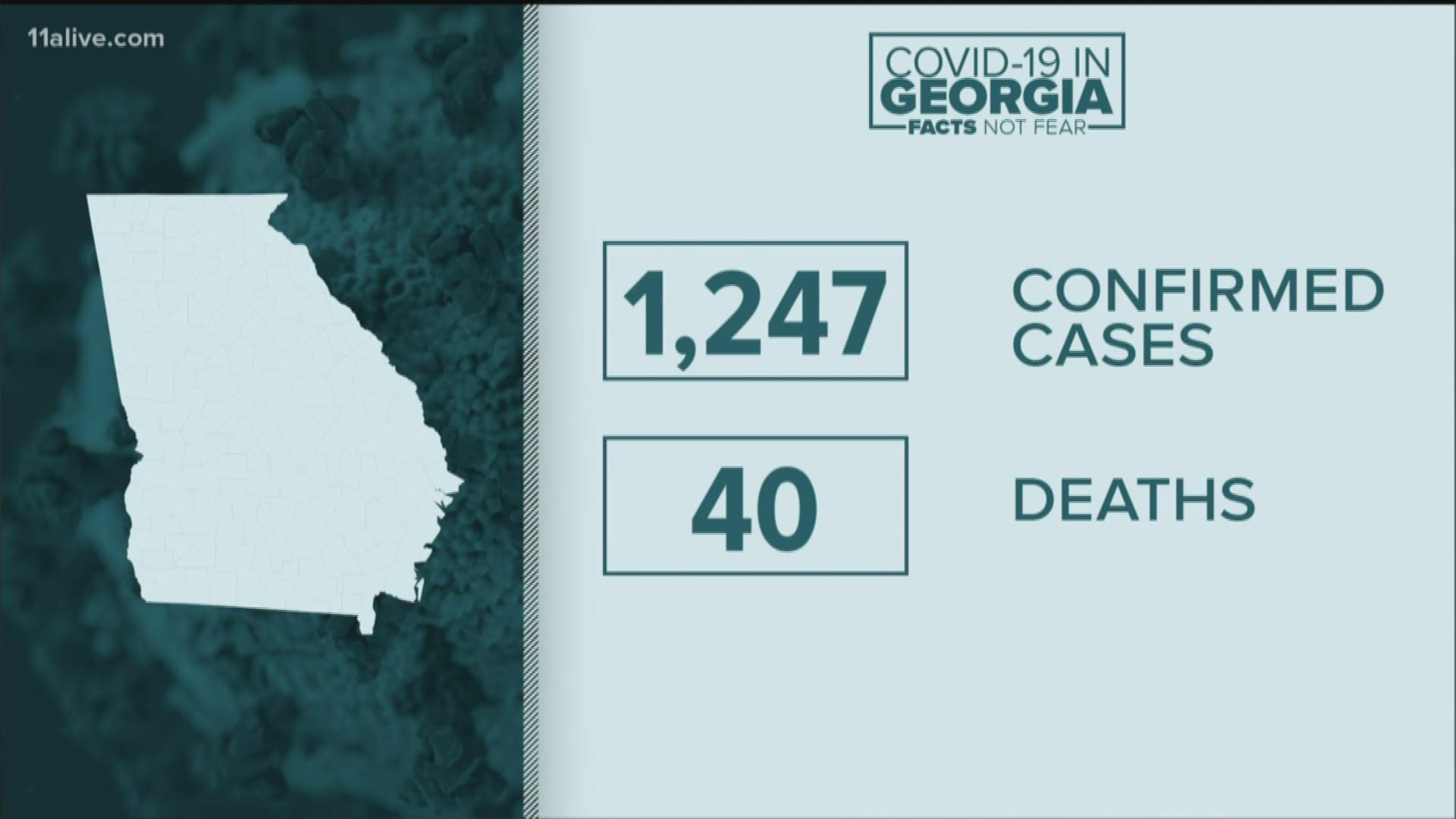 He is Roger Armstrong -- an umpire for the Warner Robins Little League.

Earlier this week, the league announced that a member had tested positive.

While they did not identify the person in their initial post, they said he had taken part in two games recently on March 9 and March 10.

Within the last hour, the league made another Facebook post announcing Armstrong's death, but did not mention the cause.

They wrote, "Roger meant so much to so many and had an amazing impact on our program."

After the league's Facebook post, the North Central Health District then confirmed there was a COVID-19 related death in Houston County.

13WMAZ would like to extend its condolences to the many friends, family and people who knew Mr. Armstrong.

Warner Robins American Little League
It's with a heavy heart to announce the passing of longtime member o... f the WRALL family, Roger Armstrong. Roger meant so much to so many and left an amazing impact on our program. Thoughts and blessings go to his family at this difficult time.

Coronavirus in Georgia | Number of confirmed cases up to 1,247